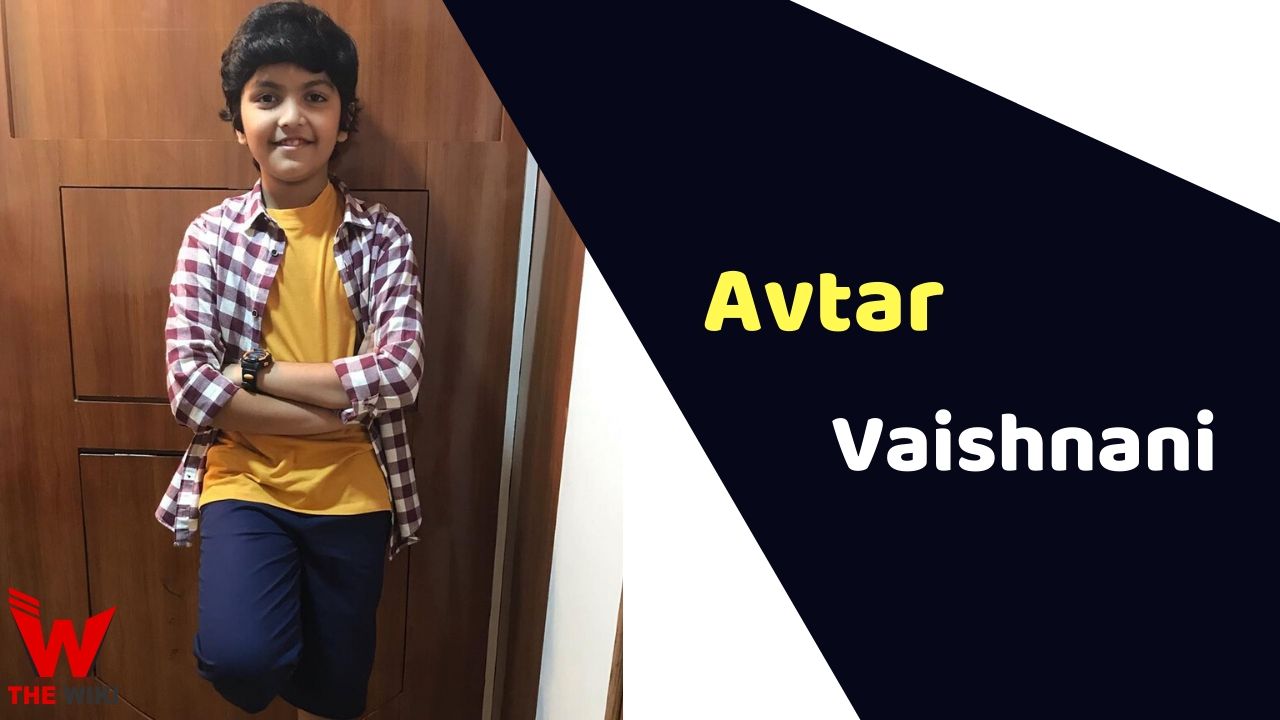 Avtar Vaishnani was born on 2 February 2009 in Mumbai, Maharashtra. He belong to a hindu family. His father’s name is Nitin Vaishnani. Vaishnani always had a dream of making a career in the acting industry. He started his career with the television show Tenali Rama. He also worked in several TV shows such as Kasam Tere Pyar Ki, Brahmarakshas, Lal Ishq, Beintehaa, Ek Shringaar Swabhiman etc.

Some Facts About Avtar Vaishnani

If you have more details about Avtar Vaishnani. Please comment below we will updated within a hour.