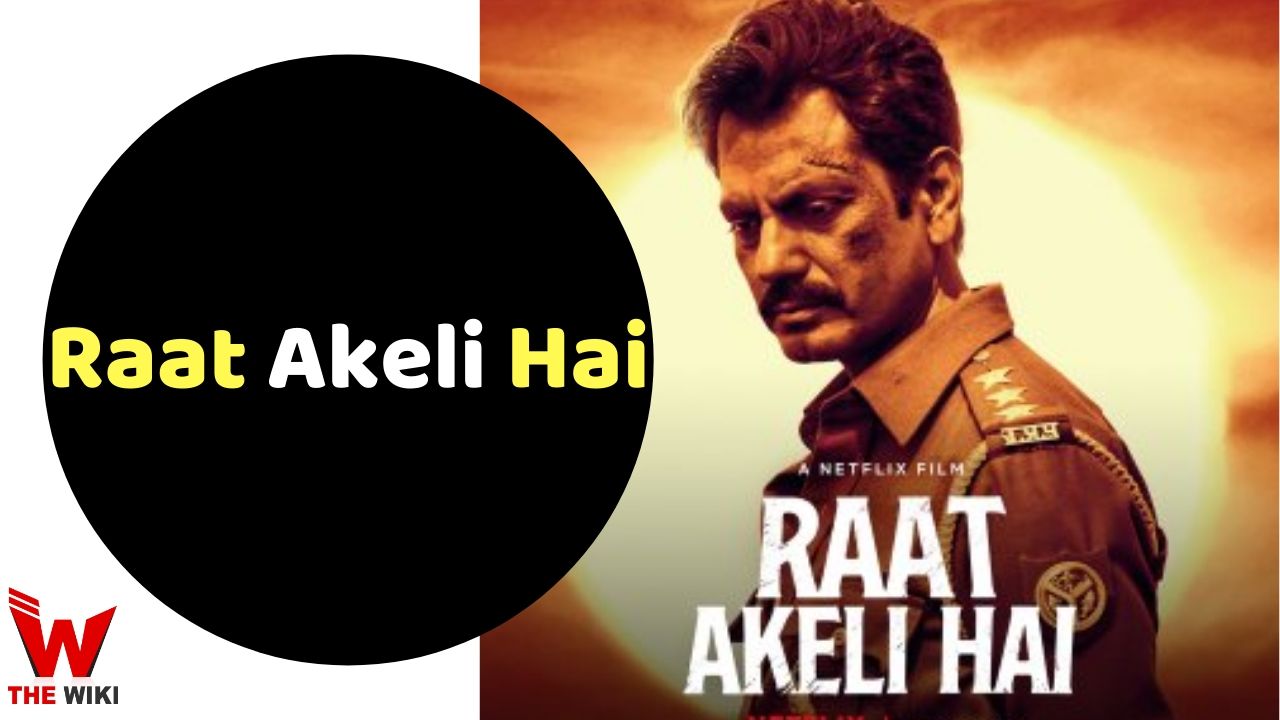 Raat Akeli Hai is based on the high profile murder mystery. The story revolves around a high profile murder in small town India that sends a tough yet narrow-minded police officer Jatil Yadav (Nawazuddin Siddiqui) on a twisted investigation, as he navigates deeper into the dark past and toxic patriarchy of the victim’s family, having to battle the inherent patriarchy within himself in the process.

The film Raat Akeli Hai will be released on Netflix on 31 July 2020. The films are available to netflix exclusive members. On the same date, Lootcase (Hotstar), Yaara (Zee5) and Shakuntala (Prime Video) are going to be released. Other information related to the film is given below.

If you have more details about the film Raat Akeli Hai, then please comment below down we try to update it within an hour