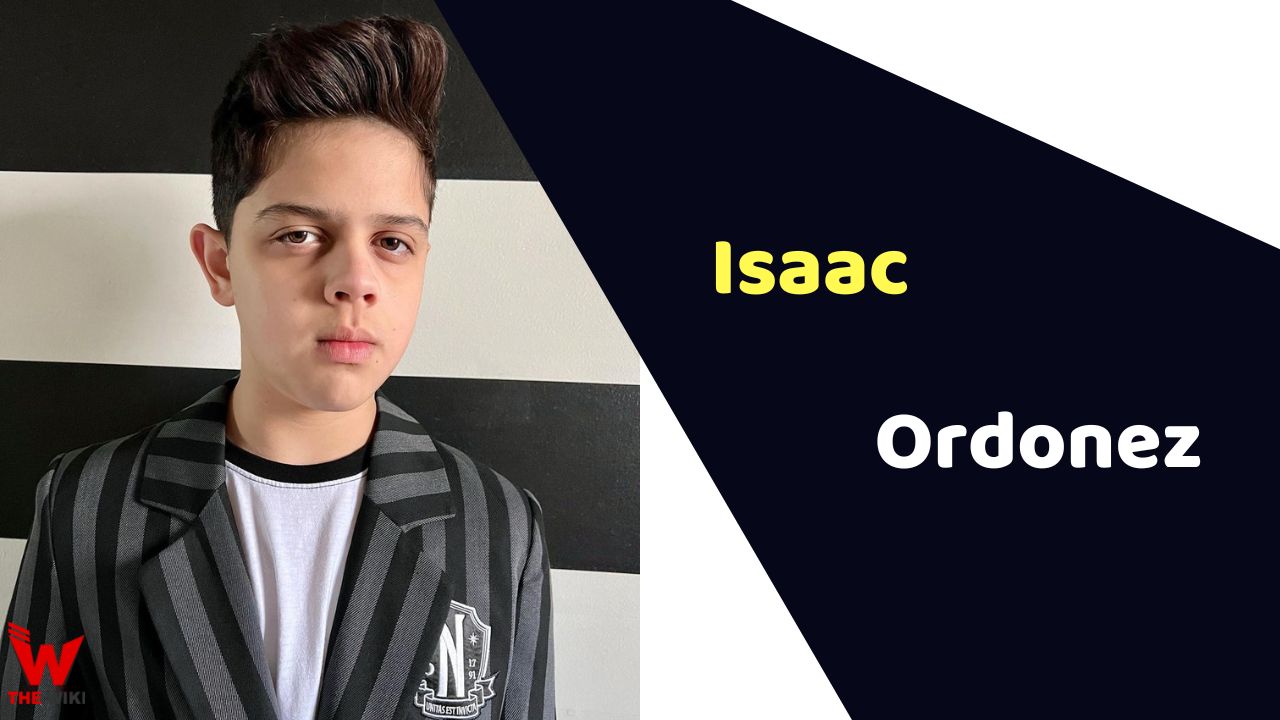 Isaac Ordonez was born on April 15, 2009 in Los Angeles, California. He began his acting career through film A Wrinkle in Time directed by Ava DuVernay. He starred as Charles Wallace Double alongside Oprah Winfrey and Reese Witherspoon. In 2021, he acted in Color Box as Mario’s Friend. In 2022, he played recurring role of Pugsley Addams in TV series Wednesday.

Some Facts About Isaac Ordonez

If you have more details about Isaac Ordonez. Please comment below we will update within an hour.