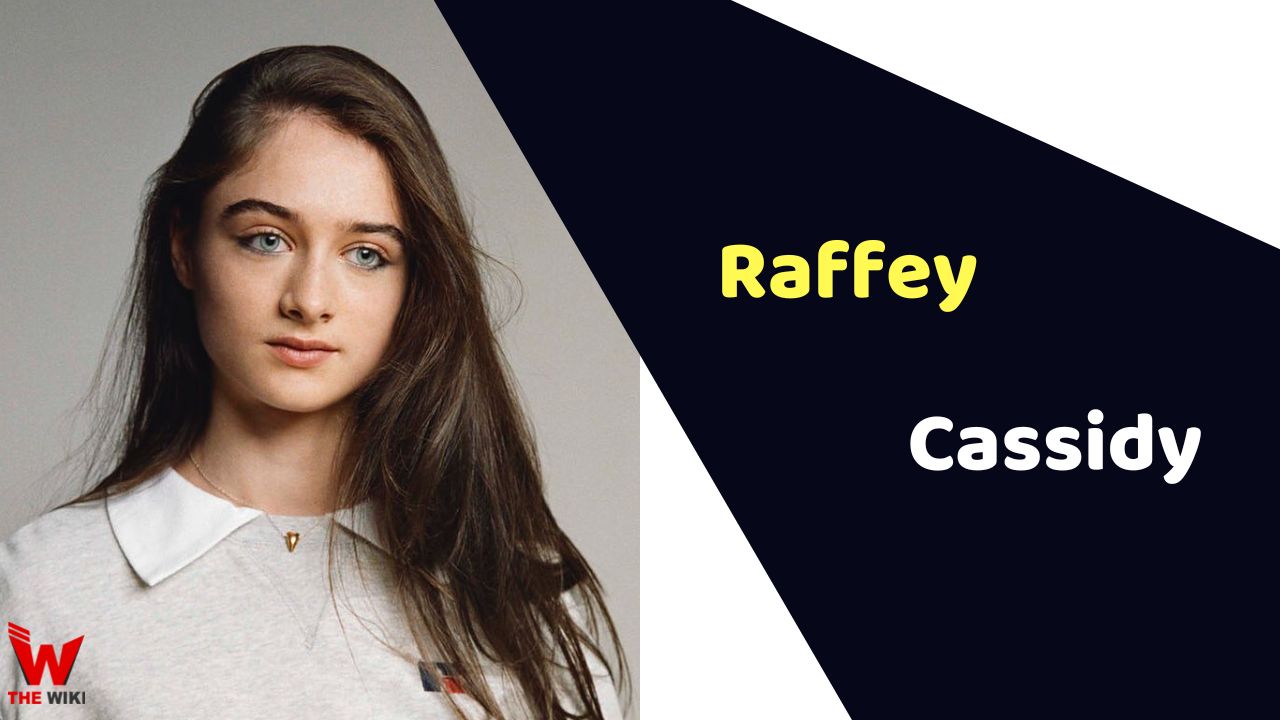 Raffey Cassidy is a British film and television actress. She has worked in several popular movies like White Noise (2022), The Other Lamb (2019), The Killing of a Sacred Deer (2017), Tomorrowland  (2015) etc. She has been active in entertainment business since 2012.

Raffey Cassidy was born on November 12, 2001 in Salford, England. Her father was an acting trainer and she started learning acting from an early age. Her elder sister, Grace Cassidy, is also an actress, who has worked in The Chase, Grange Hill and Emmerdale. Cassidy has taken acting class at David Johnson Drama in Manchester.

Cassidy began her acting career at the age of eight year with television movie Spanish Flu: The Forgotten Fallen as Ellen. She played the role of Nora in television series 32 Brinkburn Street. In 2012, she stepped into film by playing character of Young Angélique Bouchard in film Dark Shadows. Cassidy later starred opposite to Charlize Theron, Kristen Stewart, and Chris Hemsworth in film Snow White and the Huntsman.

In 2015, Cassidy portrayed main role of Athena in science fiction film Tomorrowland directed by Brad Bird. She was also part of Allied (2016), The Killing of a Sacred Deer (2017) and The Other Lamb (2019). In 2022, she was seen in portraying lead character Denise in movie White Noise.

Some Facts About Raffey Cassidy

If you have more details about Raffey Cassidy. Please comment below we will update within an hour.