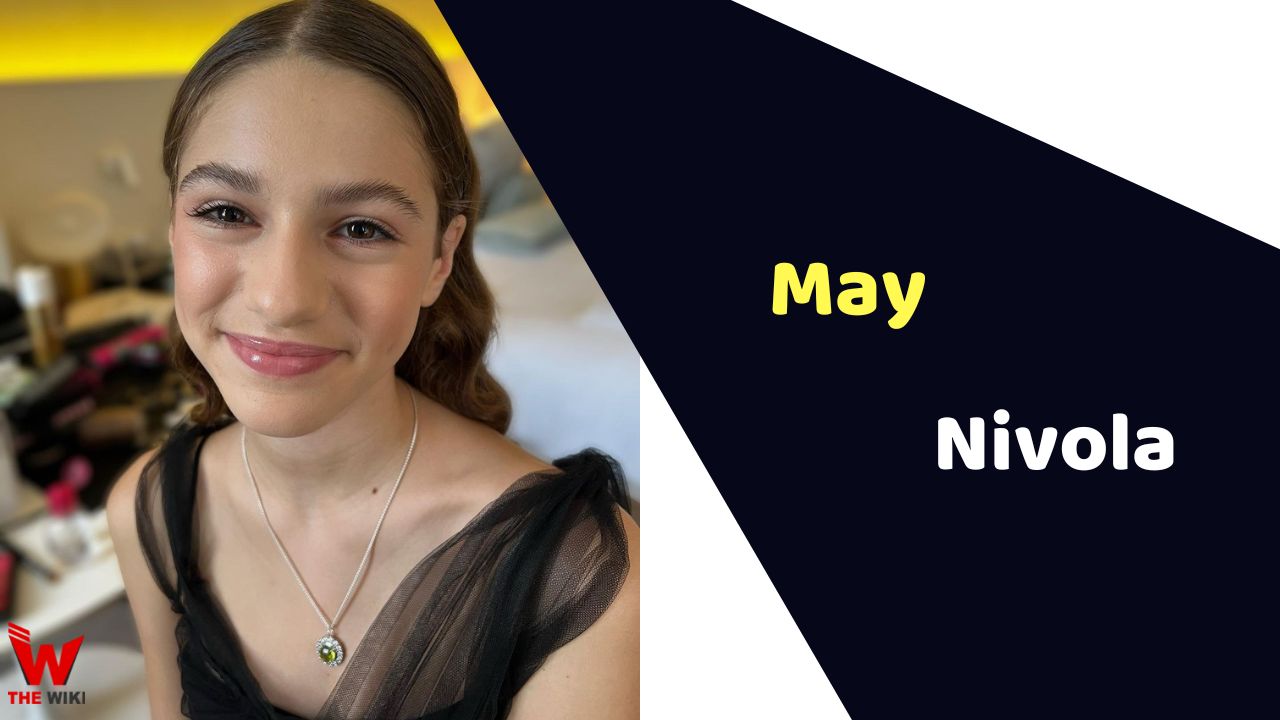 May Nivola is an American child actor. She is best known for her performance as Steffie in feature film White Noise. She has also acted in movies like With/In, With/In: Volume 2 and Head Full of Honey.

May Nivola was born in Los Angeles, California to a well-to-do acting family. She is daughter of Alessandro Nivola and Emily Mortimer. Her elder brother Samuel John Nivola (aka Sam Nivola) is also an actor. May made her debut at age 9, singing and starring in the song Airborne of movie Head Full of Honey.

May subsequently played the role of Young Jassy in an episode of The Pursuit of Love. In 2021-22, she starred in film With/In and With/in: Volume 2. May portrayed the lead character of Steffie alongside Adam Driver and Raffey Cassidy in feature film White Noise directed by Noah Baumbach.

Some Facts About May Nivola

If you have more details about May Nivola. Please comment below we will update within an hour.