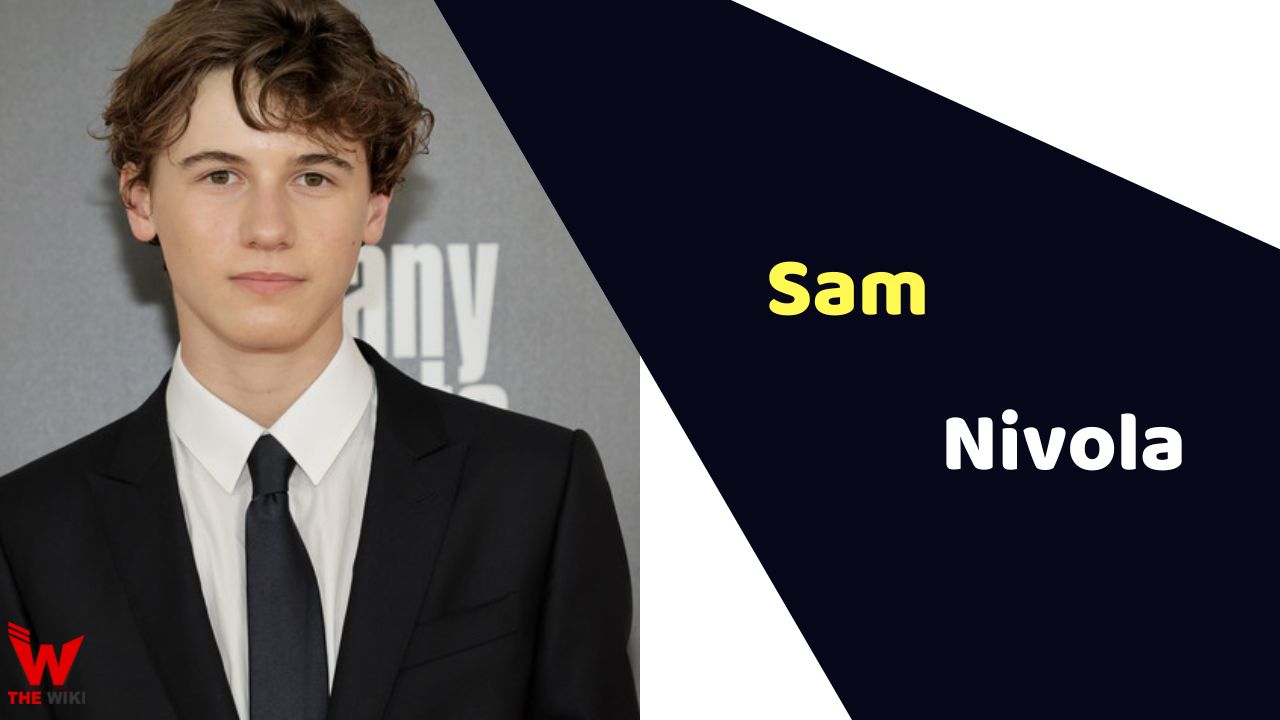 Sam Nivola is an American actor who is famous for playing role of Heinrich in Netflix’s original film White Noise. He is son of actors Alessandro Nivola and Emily Mortimer. Sam was also appeared in With/In (2022), With/in: Volume 2 (2021) and River of Fundament.

Sam Nivola was born on September 26, 2003 in Los Angeles, California to Alessandro Nivola and Emily Mortimer. His father is an actor and producer, known for Mansfield Park, Love’s Labour’s Lost, Jurassic Park 3, Laurel Canyon. He has a younger sister named May Rose. His mother and sister both are also popular actors.

Some Facts About Sam Nivola

If you have more details about Sam Nivola. Please comment below we will update within an hour.