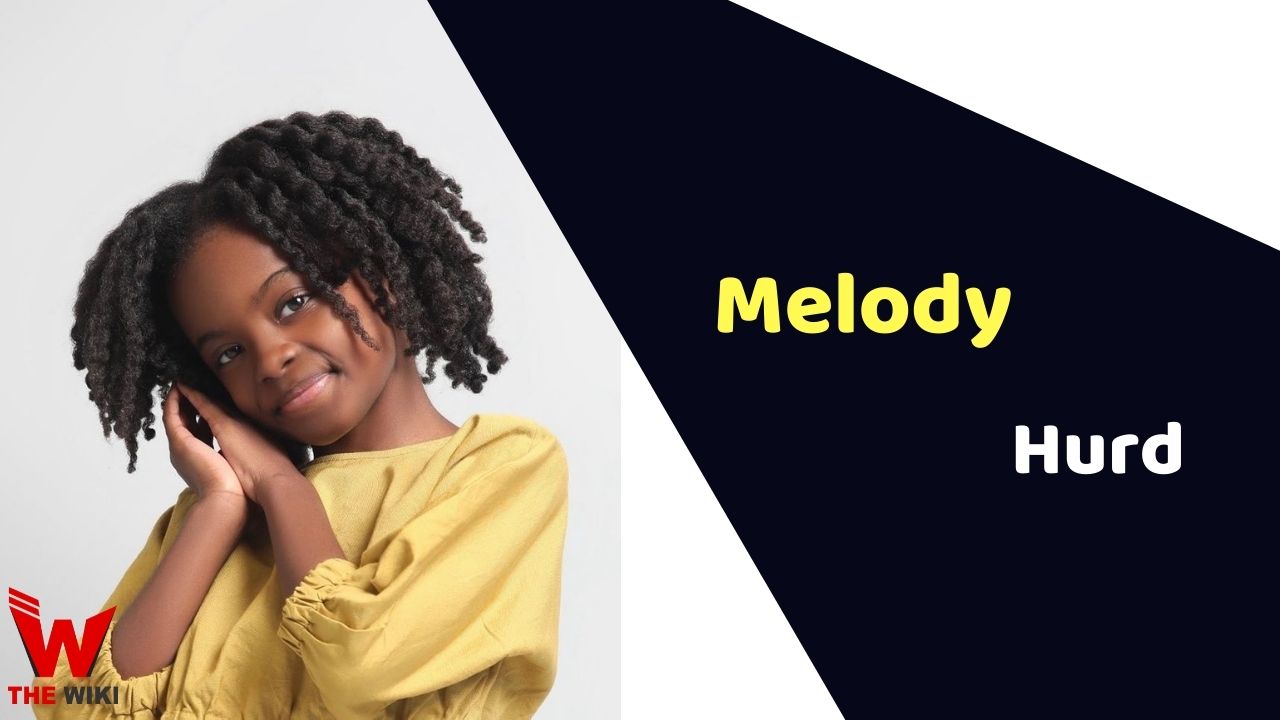 Melody Hurd is an American child artist. She is known for playing role of Kevin Hart’s daughter Maddy Logelin in Netflix film Fatherhood. She also worked in the films like Battle at Big Rock (2019) and Them (2021). She started her career with a short film Battle at Big Rock, which was directed by Colin Trevorrow.

Melody Hurd was born on October 30, 2011 in Maryland, United States. At the age of just 6, she was seen for the first time in the television series We Are Washington. After this series, she actively joined the entertainment industry and also got a chance to work in the short film Battle at Big Rock.

Melody made her film debut in 2019 by starring in the horror film Trick. She played the role of Janice in the film. After this film, she got a chance to work as Maddy Logelin in Netflix’s Fatherhood with Kevin Hart.

Some Facts About Melody Hurd

If you have more details about Melody Hurd. Please comment below we will updated within a hour.