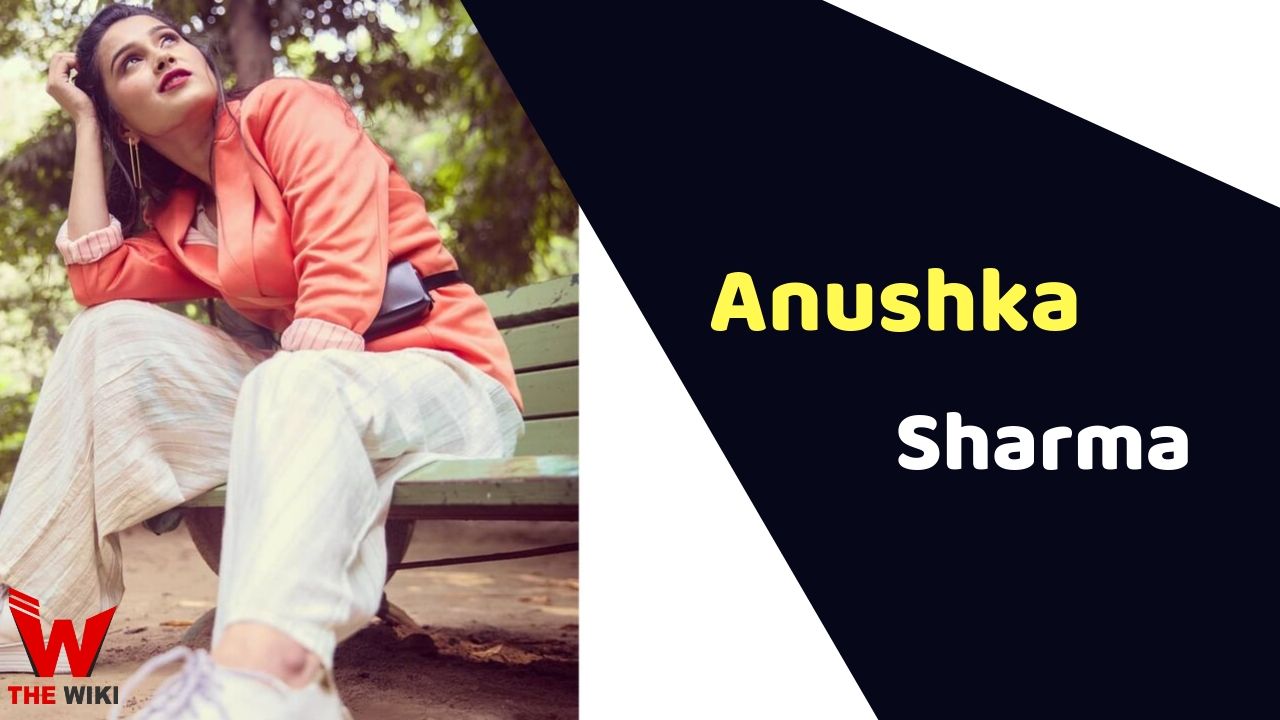 Anushka Sharma (also known as Anushka Kaushik) is an Indian actress. She is a well-known personality on social media for his work with TVF and RVCJ Media. She has also worked in a film career with Jimmy Shergill and Yuvika Chaudhary starrer movie SP Chauhan in 2018. Anushka is originally from Saharanpur.

Anushka Sharma was born on 21 July 1999 in Saharanpur, Uttar Pradesh. Her father’s Rajiv Sharma used to work at ITC Company while her mother Kusum Sharma is an housewife. Apart from her, she also has an elder brother Sarthak in the family, who is currently working in an IT company in Bangalore.

Anushka completed her early education from Saharanpur. She did her schooling from Sophia Girls College. She was very good in studies but wanted to pursue a career in acting. Anushka worked hard to get admission in Delhi University and achieved 94 percent in 12th standard. Later, she took admission in Shaheed Bhagat Singh College which theater work is quite famous.

Initially, Anushka auditioned for the theatre in Saharanpur in which she got selected. From here she decided to make a career in acting. During her graduation, Anushka was constantly involved with theater and participated in many plays.

After graduation in 2018, she started appearing in YouTube videos and TVF web shows. Meanwhile she also appeared in many advertisements. Anushka has also acted and made her film debut with SP Chauhan, played the role of a friend of Yuvika Chaudhary.