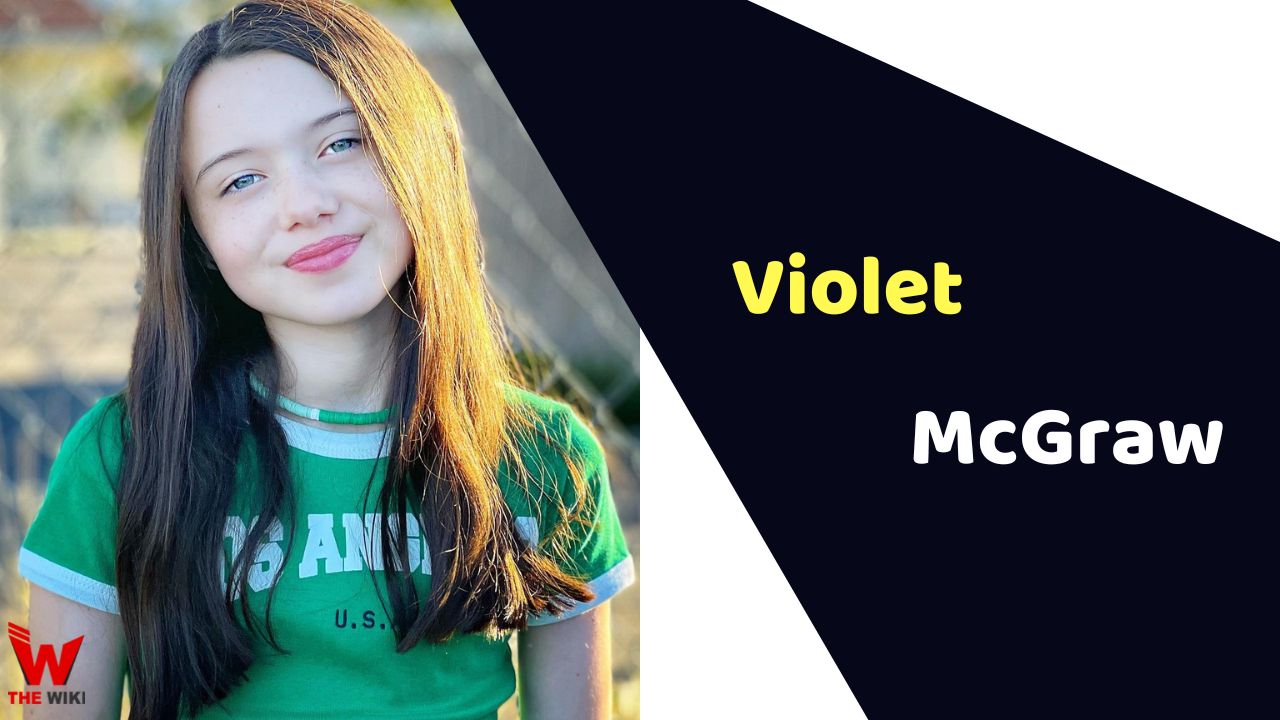 Violet McGraw is an American child actress who mostly active in television and films. She is best known for playing main role of Cady in movie M3gan. She was also part of several films like A Christmas Mystery, The Haunting of Hill House, Doctor Sleep, Our Friend etc. She is originally from Los Angeles, California.

Violet McGraw was born on April 22, 2011 in California. She is youngest among four siblings Madeleine McGraw, Jack McGraw and Aidan McGraw. She belongs to an actor’s family and always passionate about acting and dancing.

McGraw started her acting career as Nina in 2018 television series Love. She also played a recurring role in Reckless Juliets, Law & Order and The Haunting of Hill House. She starred as Alice in Cinemax’s television series Jett. Moreover, she has featured in films like Our Friend as Evie Teague, Separation as Jenny Vahn, and A Christmas Mystery as Violet Pierce. In 2023, she played main role of Cady in Gerard Johnstone directed horror sci-fi movie M3gan.

Some Facts About Violet McGraw

If you have more details about Violet McGraw. Please comment below we will update within an hour.