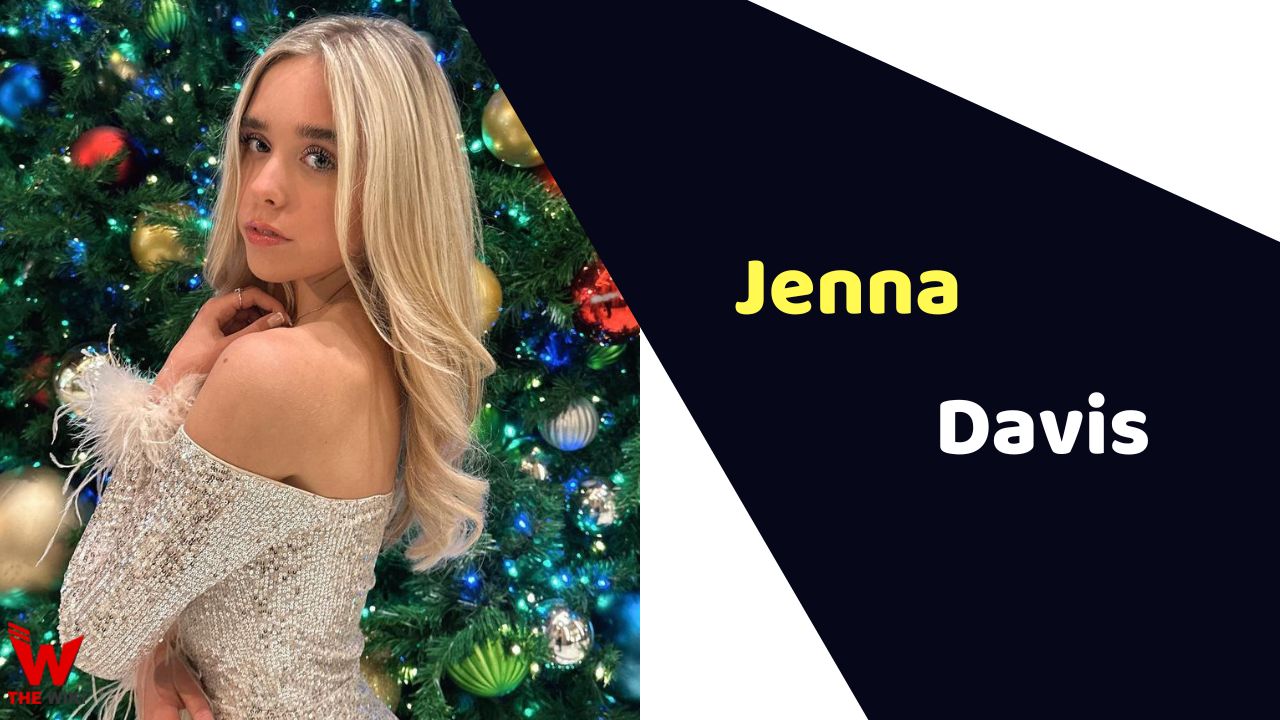 Jenna Davis is an American actress, singer, social media influencer and voice over artist. She is best known for playing key role of Monica in TV series Chicken Girls. She has given her voice to principal character in movie M3GAN in 2023. Davis was also part of Lisa Frankenstein and Raven’s Home.

Jenna Davis was born on May 5, 2004 in Plano, Texas. She began her career by playing a recurring role in TV show The Last Tycoon. She was later part of Teachers and Afterschooled. Davis was seen as Maddy in television series Keys alongside Dylan Summerall and Brenna D’Amico. Davis later played lead role of Monica in TV show Chicken Girls. The show was premiered on YouTube and produced by Brat. She was also cast in its movie ‘Chicken Girls: The Movie’ in 2018. Her other notable work includes Maggie, Scarlett’s Lab, Infinity Train, A Girl Named Jo etc.

Some Facts About Jenna Davis

If you have more details about Jenna Davis. Please comment below we will update within an hour.