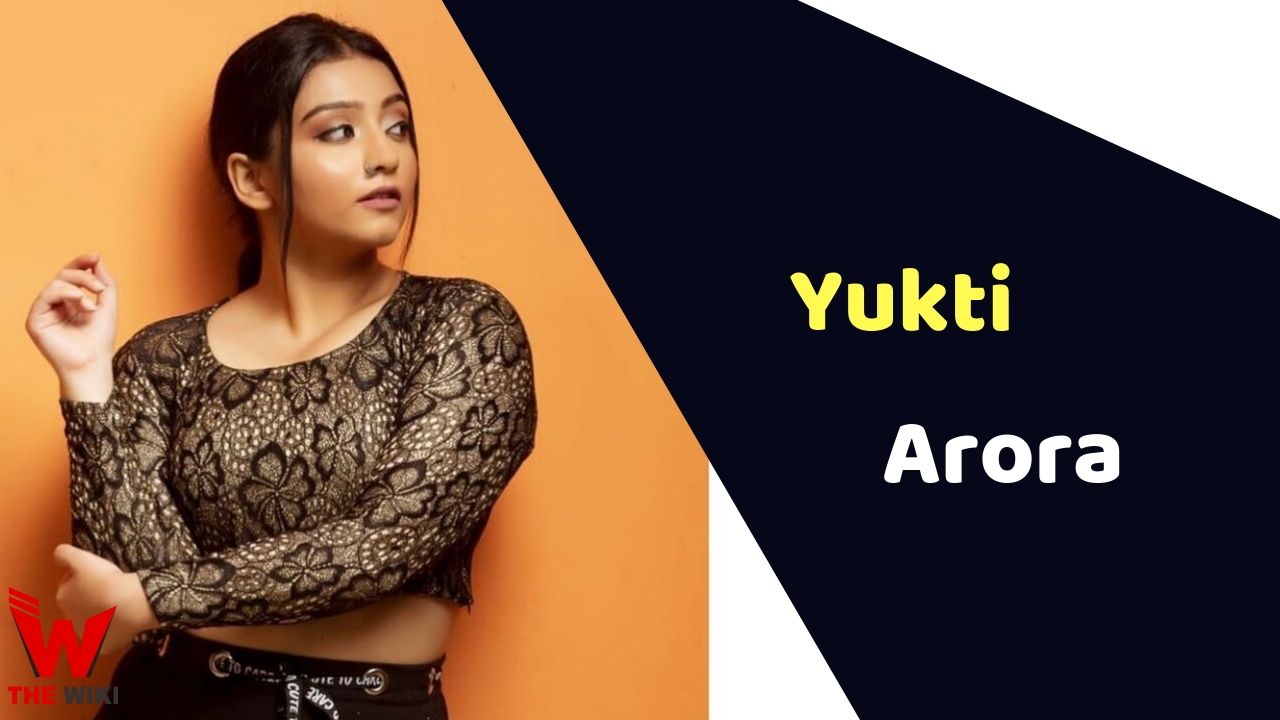 Yukti Arora is an Indian dancer and actress, she appeared in the television show MTV Roadies Real Hero. She started her career by making videos on social media and YouTube. She is originally belongs from Delhi.

Yukti Arora was born on 30 September 1995 in Delhi. She got her early education from Delhi. After completion of graduation, She started making dance videos on social media. Her dance videos started becoming quite popular. Later she also appeared in the video of Timeliners, Old Delhi film. Her video was very appreciated on social media.

In 2019, Yukti Arora auditioned for MTV Roadies. She gave first audition from the Delhi center. She was selected as the top 15 contestant for this show. She was a semifinalist for this show.

Some Facts About Yukti Arora

Yukti Arora Video If you have more Details about Yukti Arora. Please comment below we will updated within a hour.
Loading...