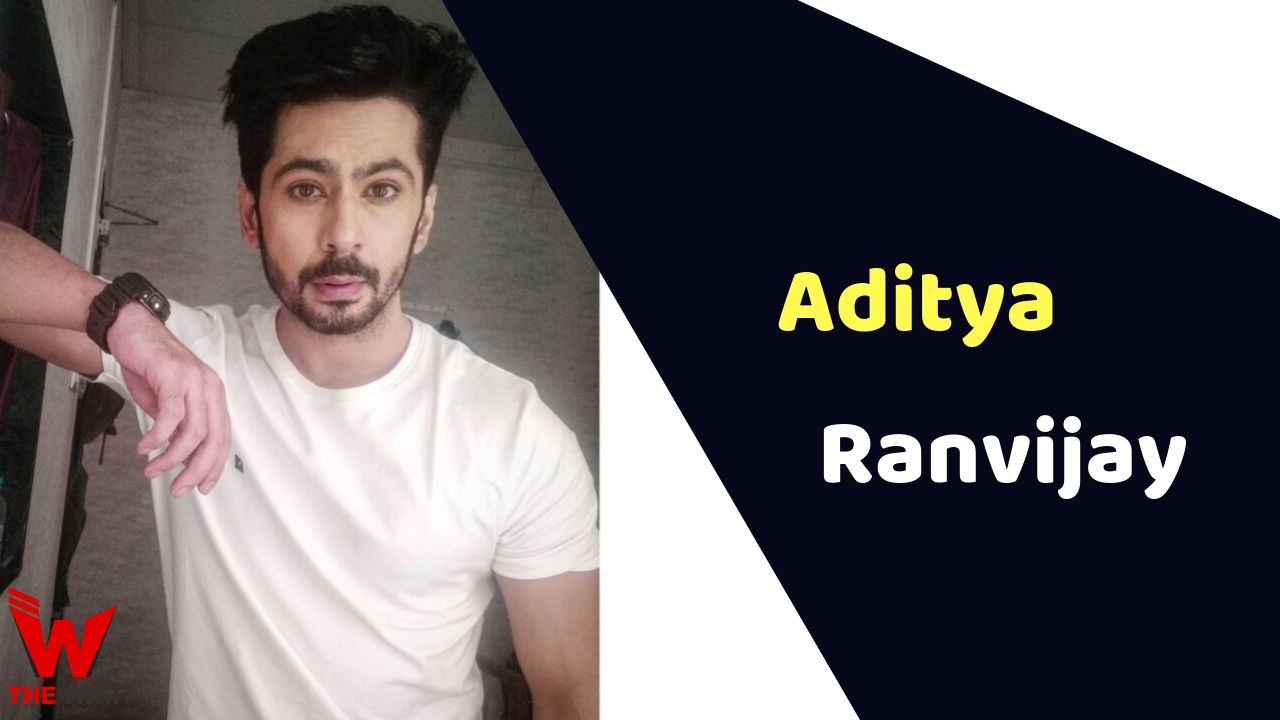 Aditya Rannvijay Siddhu is an Indian television actor who started his career with the serial “Kya Haal, Mr. Panchal” and has worked in “Baalveer Returns“, “Ladies Special” and “Kya Haal Mr. Panchal “. He originally belongs from Moga, Punjab.

Aditya Rannvijay Sidhu was born in Moga, Punjab. His father is an officer in the Indian Army who is posted in Meerut and his mother used to teach children as principal in Mawana Degree College in Meerut. He belongs to a Punjabi Jat family. His family formerly lived in Shastri Nagar, Meerut. After which Aditya settled in Mumbai with his mother and elder sister.

He received his early education from Chandigarh, during his graduation around year 2002 at Sri Guru Gobind Singh College (Sector 26, Chandigarh) he was expelled from the college for bursting firecrackers at the college. After which he got his remaining studies from Meerut College. Aditya was not interested in studies since childhood, he wanted to become a cricketer.

Aditya came to Mumbai after graduating from Meerut. In Mumbai, he managed to make a mark as a model and artist, but it took him a long time to establish himself as an actor. After seven years of hard work, he got an opportunity to work in the television serial “Kya Haal Mr. Panchal” at the behest of Vipul Shah. His character in this show was very small but it was well liked. After doing this show, Aditya got an offer to play Punit Kashyap in Ladies Special (Season 2).

In 2019, Aditya Rannvijay Sidhu is cast in Baahveer Returns for a negative role Bahrupiya (Bhayamar).

Some Facts About Aditya Ranvijay

If you have more Details about Aditya Ranvijay. Please comment below we will updated within a hour.