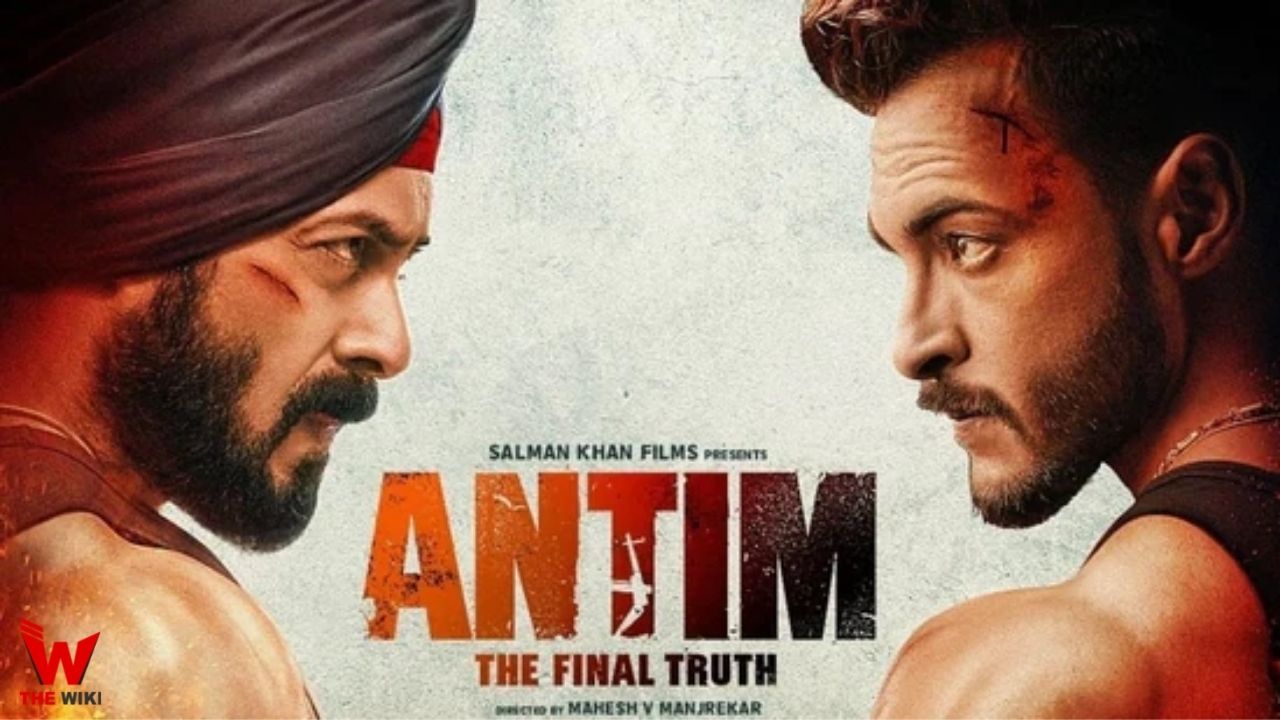 The complete cast of film Antim: The Final Truth :

As : Rahul Patil aka Rahulya

Antim The Final Truth is theatrically released on 26 November 2021. Its first look was launched on 21 December 2020. [1]YouTube The shooting began in the first week of January 2021 and wrapped up in July 2021. Other details related to the film are given below.

If you have more details about the film Antim The Final Truth, then please comment below down we try to update it within an hour