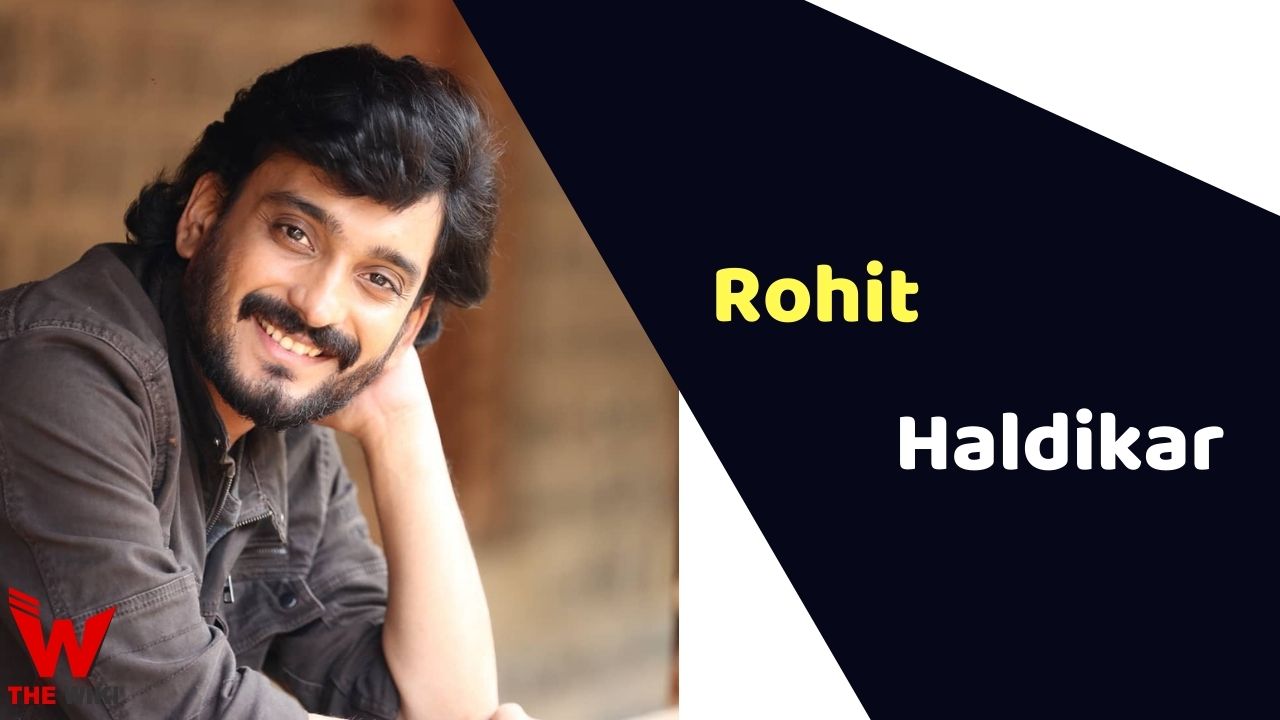 Rohit Haldikar was born in Kolhapur, Maharashtra. He completed his schooling from S M Lohia High School, Kolhapur and did graduation in DRK College of Commerce, Kolhapur. Rohit started his career as a supporting actor in television serial. His first notable performance seen in Eka Lagnachi Teesri Goshta. He later played many television show. In 2019, Rohie played a main role of Jijo Chandy in Laakhon Mein Ek. In 2021, he got chance to made his Bollwyood debut with Antim: The Final Truth directed by Mahesh Majrekar. He played role of Ganya who is friend of Rahul played by Aayush Sharma.

Some Facts About Rohit Haldikar

If you have more details about Rohit Haldikar. Please comment below we will updated within a hour.