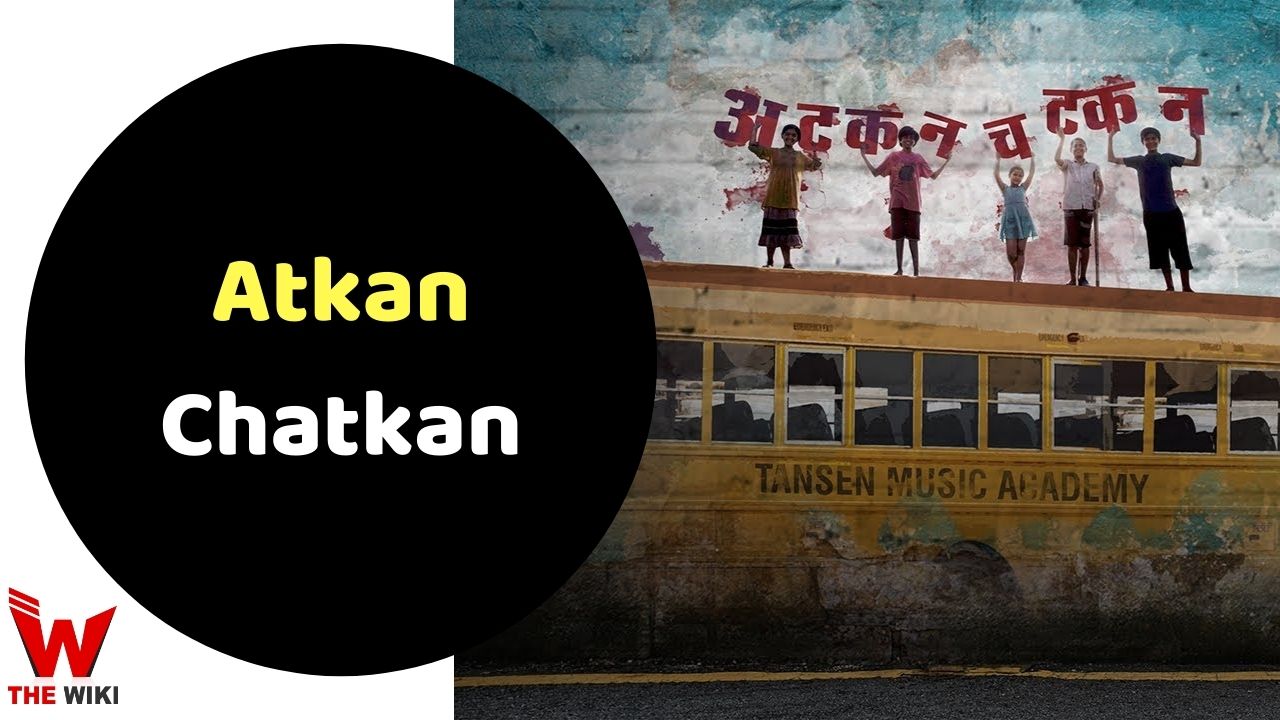 The film Atkan Chatkan was released on 5 September 2020 at the OTT platform Zee 5. The film was initially planned to be released in theatres but due to the corona epidemic, it is being released directly on OTT platform. Other information related to this film is given below.

If you have more details about the film Atkan Chatkan, then please comment below down we try to update it within an hour