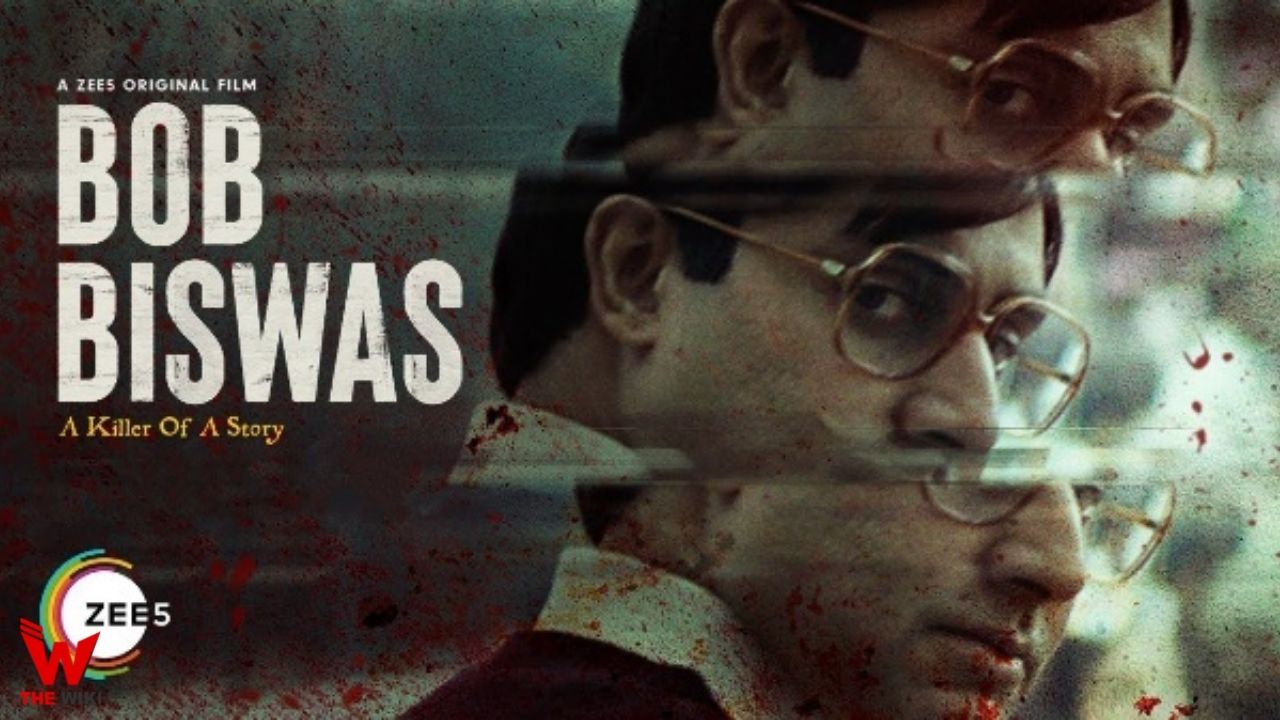 Bob Biswas is an Indian Hindu language film directed by Diya Annapurna Ghosh. It stars Abhishek Bachchan, Chitrangda Singh, Samara Tijori and Ronith Arora. The film is made under the banner of Red Chilies Entertainment in association of Boundscript Production. It follows the story of a hitman who finds it difficult to recall his criminal past and experiences moral dilemma after coming out of the coma.

Bob Biswas is released directly on online streaming platform Zee5 on 3rd December 2021. Its first trailer was launched on 19 November 2021. Other details related to the film are given below.

If you have more details about the film Bob Biswas, then please comment below down we try to update it within an hour