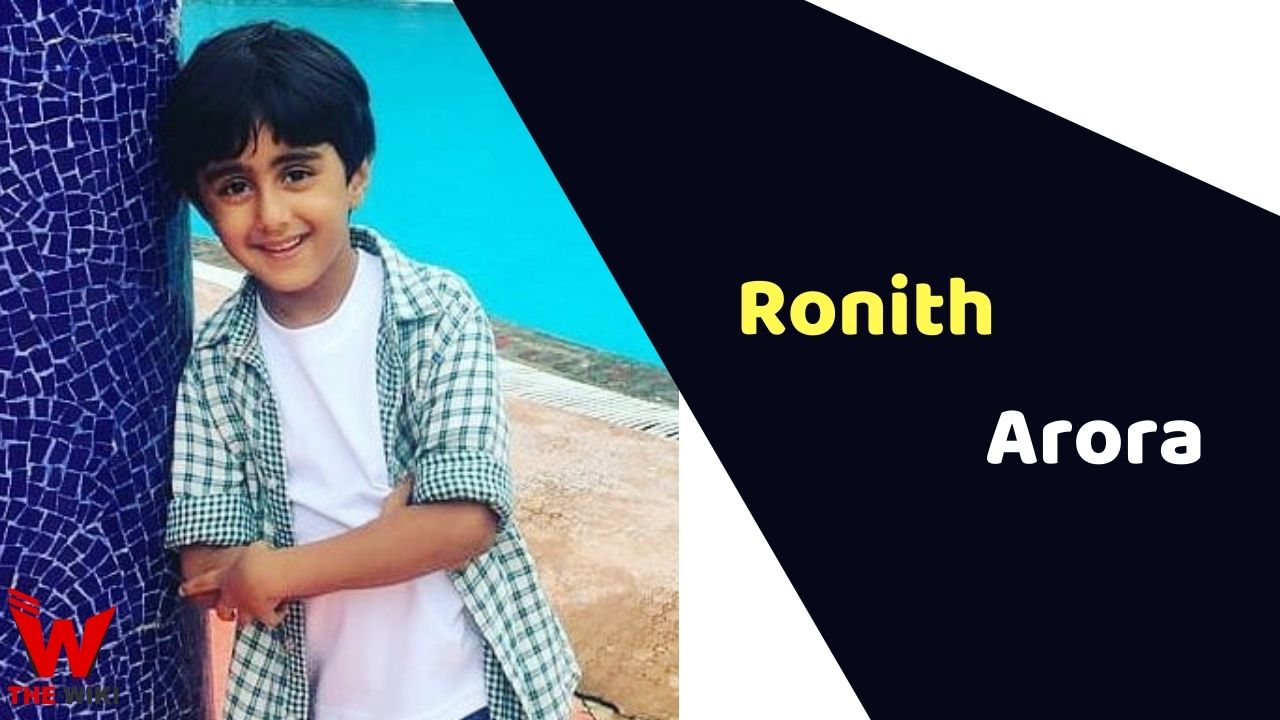 Ronith Arora is an Indian child actor and model. He is best known for Abhishek Bachchan and Chitrangada Singh starrer film Bob Biswas in the year 2021. He started his career as a model in television commercials and featured in advertainments of Saffola, Sunfeast, Dettol, Car24, HP printer and complan.

Some Facts About Ronith Arora

If you have more details about Ronith Arora. Please comment below we will updated within a hour.