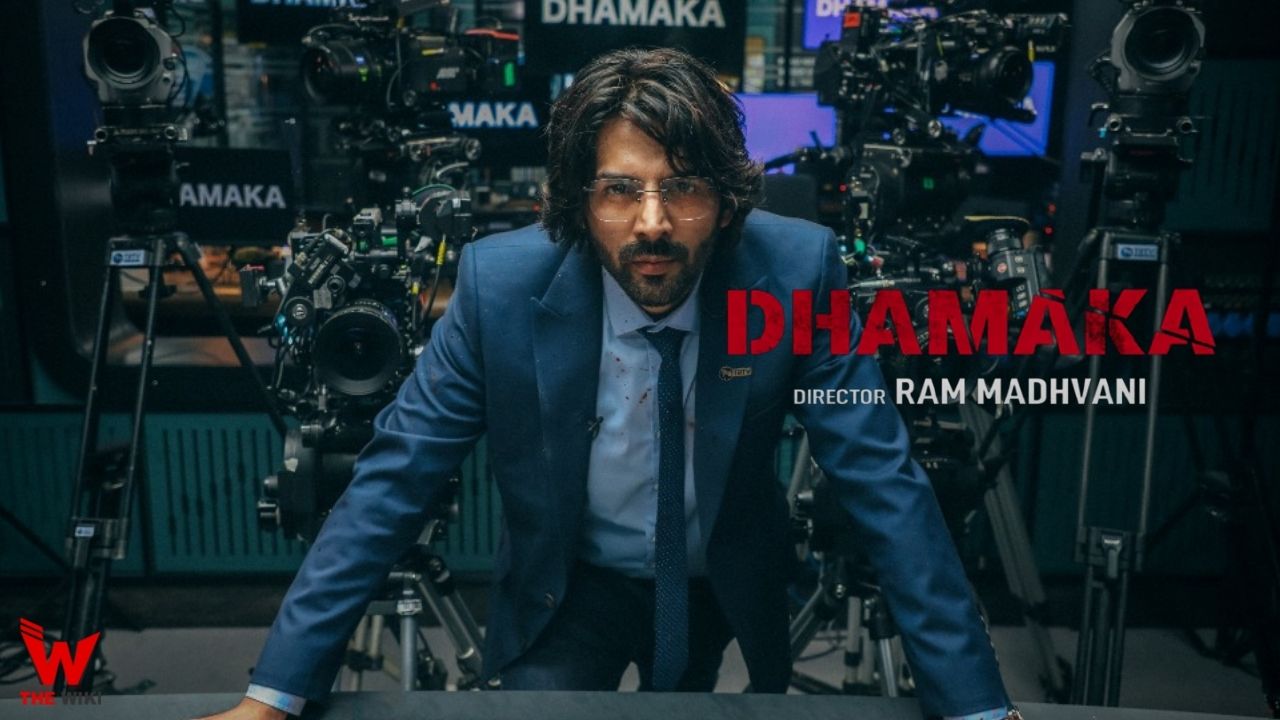 Dhamaka is an Indian film thriller directed by Ram Madhwani. It stars Kartik Aaryan, Mrunal Thakur, Amruta Subhash, Vikas Kumar and Vishwajeet Pradhan. The film is made under the banner Ram Madhvani Films, along with RSVP Movies, Lotte Cultureworks, Global Gate Entertainment and Lionsgate Films. It is based on the South Korean movie The Terror Live which released in 2013.

The complete cast of film Dhamaka :

Dhamaka is released on the streaming platform Netflix, on 19 November 2021. The film initially planned for theatrical release but due to pandemic, producer decided to release online streaming service Netflix. Other details related to the film is given below.

If you have more details about the web series Dhamaka, then please comment below down we try to update it within an hour