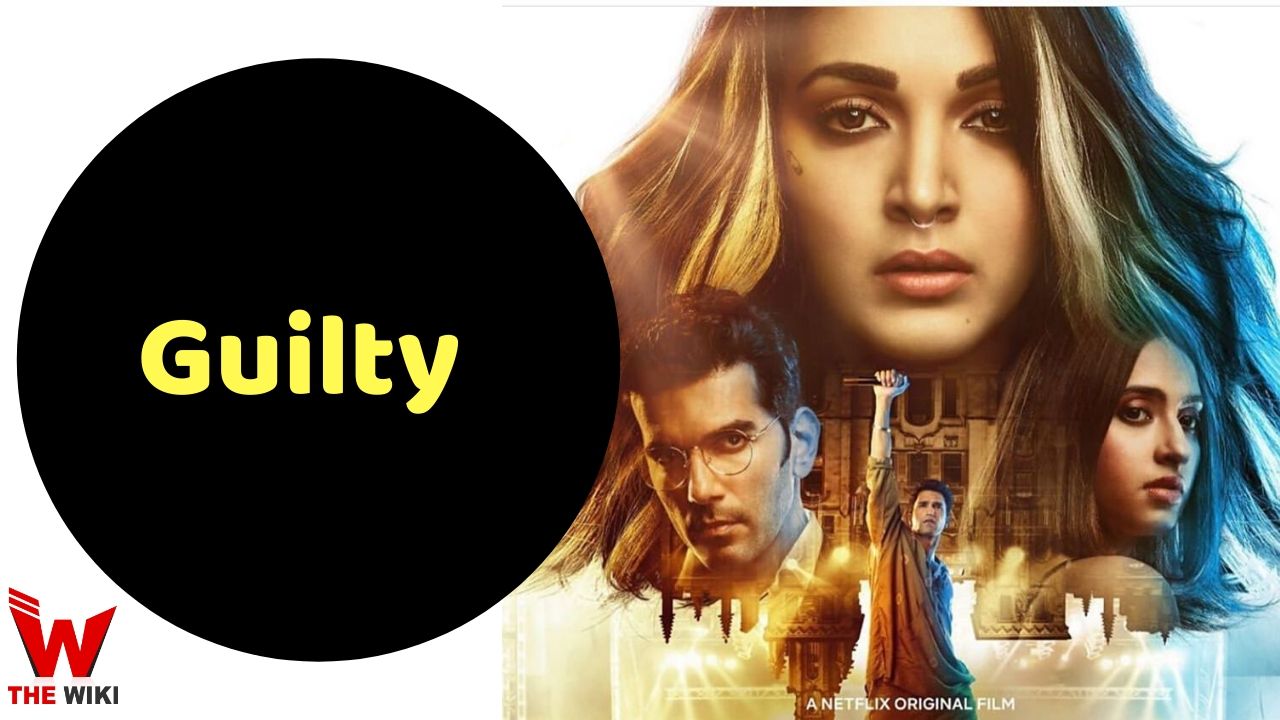 Guilty is a web film made under the banner of Dharma Production. The film will be released on Netflix on 9 March 2020. Kiara Advani and Akansha Ranjan Kapoor are seen in the lead roles in this film. The film is directed by Ruchi Narain.

Guilty is a story depicting various forms of truth in which a small-town girl accuses college heartthrob of rape. Seen through the eyes of his musician girlfriend, this story raises the question of who is truly ‘guilty’ in such circumstances.

The complete cast and crew of film Guilty as follows:

Guilty can be seen on Netflix from 9 March 2020. To watch this web movie is not available for free, you have to first take the membership of Netflix after which you can enjoy this movie. Other information related to the film is given below.

If you have more details about the web film Guilty, then please comment below down we try to update it within an hour