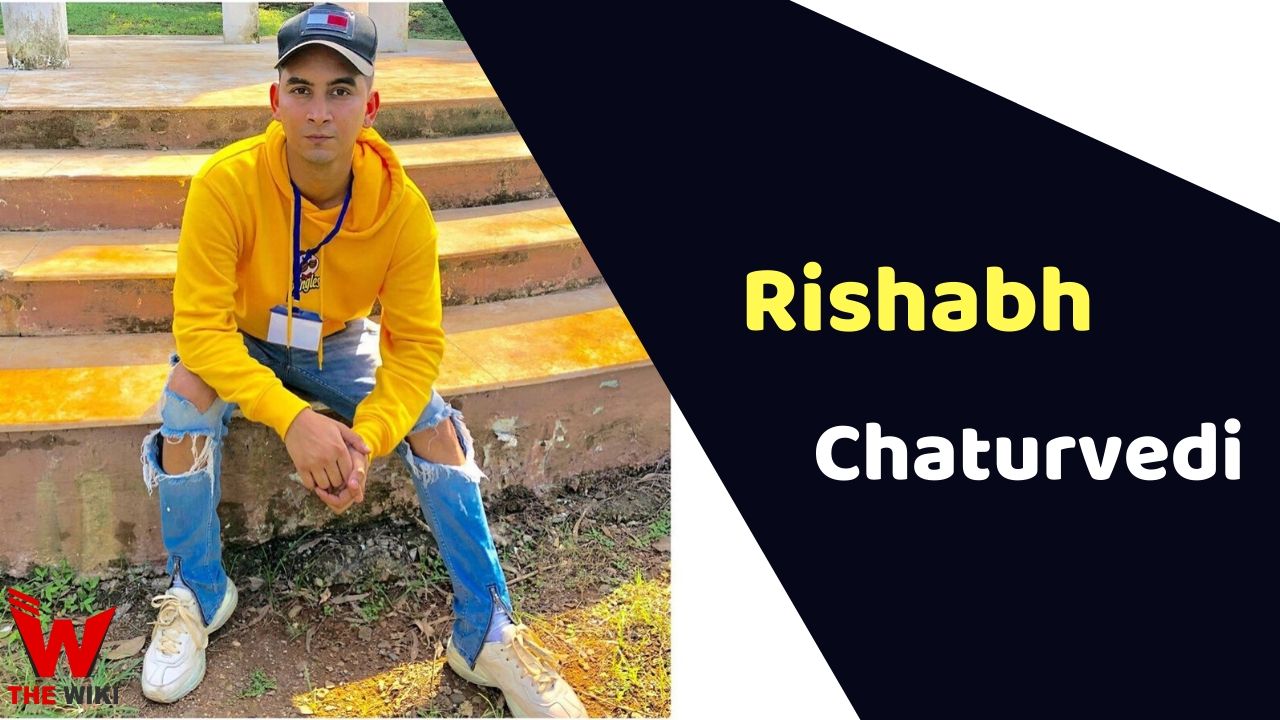 Rishabh Chaturvedi is an Indian singer, who has gained fame from the singing reality show Indian Idol 11. He originally belongs to Chandigarh. Chaturvedi wanted to make a career in the field of singing since childhood. He got a chance to show his talent in front of the world from The voice India. After which he also appeared in many other television reality shows.

In 2019, he is participating in Indian Idol 11. Vishal Dadlani, Anu Malik and Neha Kakkar are judging this television reality show.

Rishabh Chaturvedi was born and brought up in Chandigarh. He belongs to a music family, Rishabh Chaturvedi is the eldest son of Anuj and Meenu Chaturvedi. His parents are connected with field of music. Chaturvedi started his professional career in 2015 with The Voice India. He was seen as a Contestant in this show. Chaturvedi gained a lot of fame with this show. He has worked as a composer and singer in Punjabi albums.

Rishabh is very active in Punjabi music industry and has assisted Manj Musik, Raftaar, Abeer Arora. In the year 2019, he participated in the singing reality show “Indian Idol Season 11”. He appeared as a contestant on the show.

Some Facts About Rishabh Chaturvedi

If you have more Details about Rishabh Chaturvedi. Please comment below we will updated within a hour.