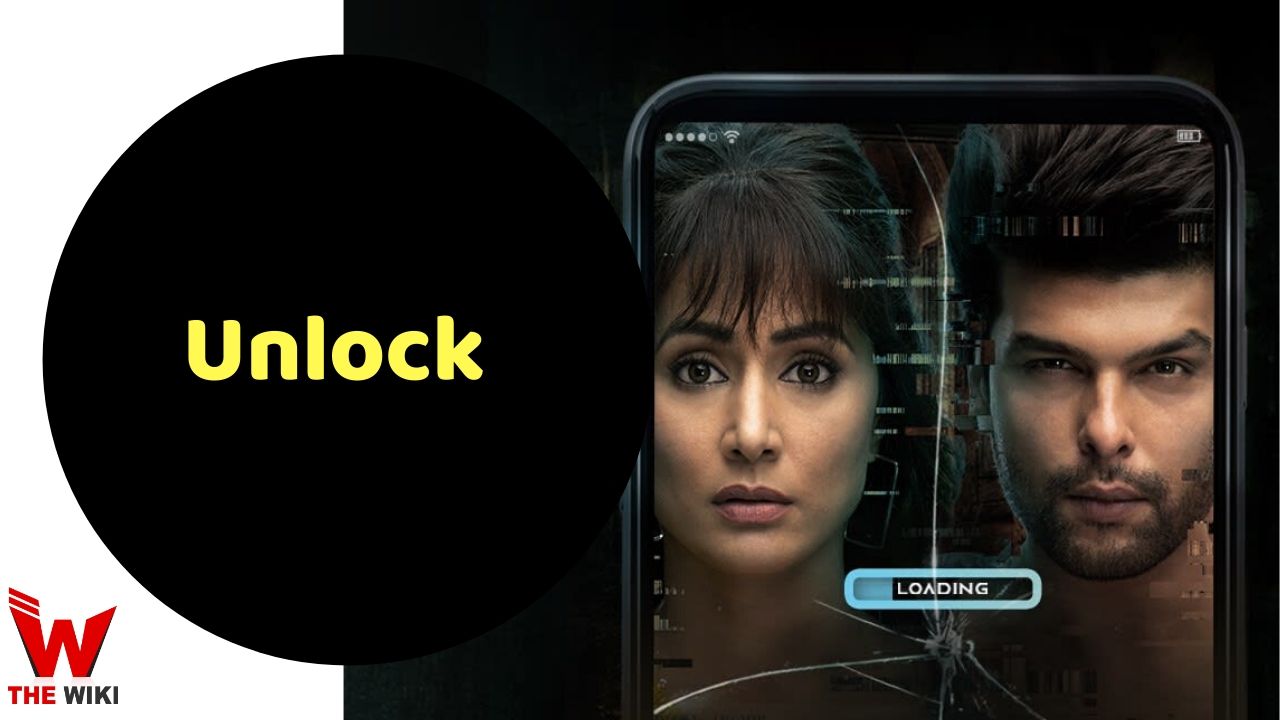 Unlock is an Indian film, directed by Debatma Mandal. The film is produced under the banner of Wind Horse Films production house. Hina Khan and Kushal Tandon are seen in the lead role in film. Apart from them, Aditi Arya and Rishabh Sinha are also playing an important role. Unlock is released on June 27 on the OTT platform Zee 5.

The story of this film revolves around Suhani and Amar. Suhani installs a devilish app from the web to win the love of life, her dream is soon fulfilled but her compulsive addiction with app takes her to a different world.

The complete cast of film Unlock as follows :

The film was released on Zee 5 on 27 June 2020. This is a premium film to see which you will have to purchase Zee 5 on subscription. Other information related to the film are given below.

If you have more details about the film Unlock, then please comment below down we try to update it within an hour