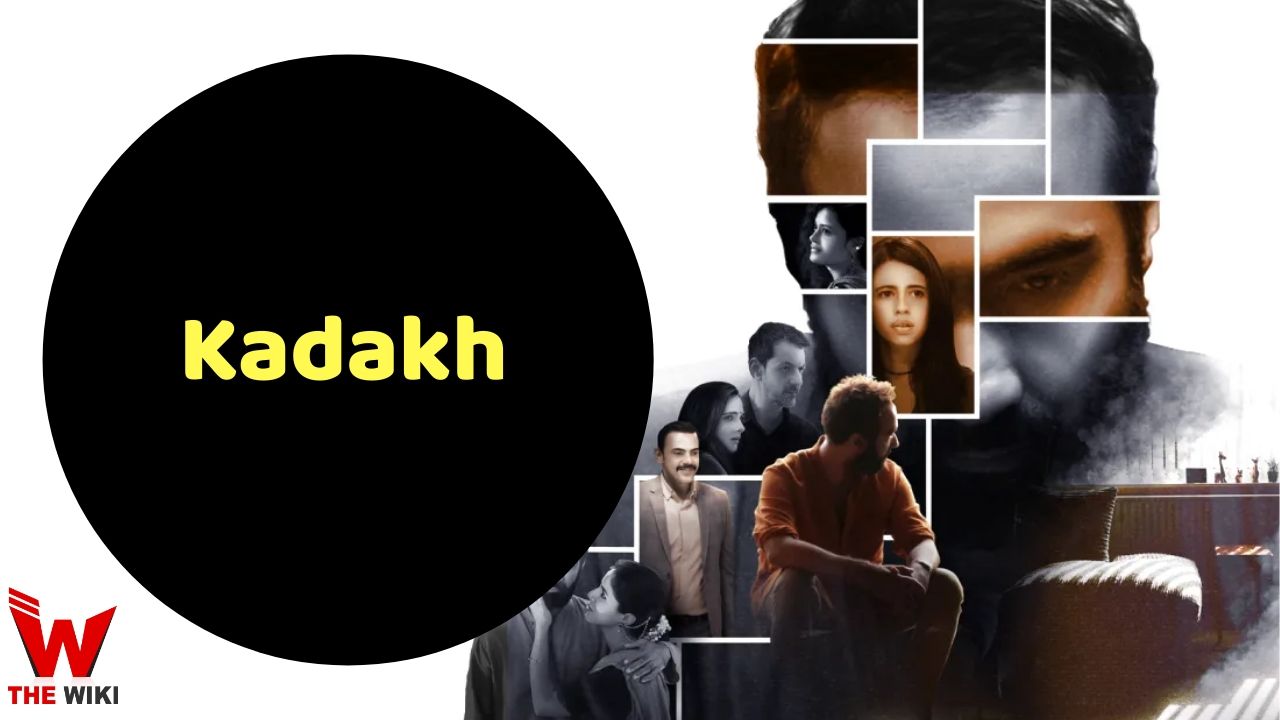 Kadakh is an Indian film which is written and directed by Rajat Kapoor. In this film, actors like Ranvir Shorey, Cyrus Sahukar, Tara Sharma Saluja and Mansi Multani are seen in lead roles. Kadakh has been released on the OTT platform Sony Liv on 24 June. Shruti Hassan and Ankit Tiwari have lent their voices to a song in this film.

Kadakh is the story of a man, Sunil who has an affair with Raghav’s wife. When Raghav comes to know about this, he arrives at Sunil’s house with a gun. Raghav threatens him and shoot himself. Later Sunil friends come to his flat for a Diwali party. He refuses, but a friend Joshi says that I have brought 10 kg of mutton. Sunil hides the corpse and gets into the party. But friends accidentally come to know that there is a dead body in his house. When his friends get angry at him, he says that Joshi brought 10 kg of mutton, so did not cancel the party. What happens after that is very funny.

The Complete cast of film Kadakh as follows :

The film has been released on 24 June 2020 on the OTT platform of Sony Liv. The films are about 90 minutes. To see that, you will have to purchase membership of Sony Liv. Other information related to the film is given below.

If you have more details about the film Kadakh, then please comment below down we try to update it within an hour