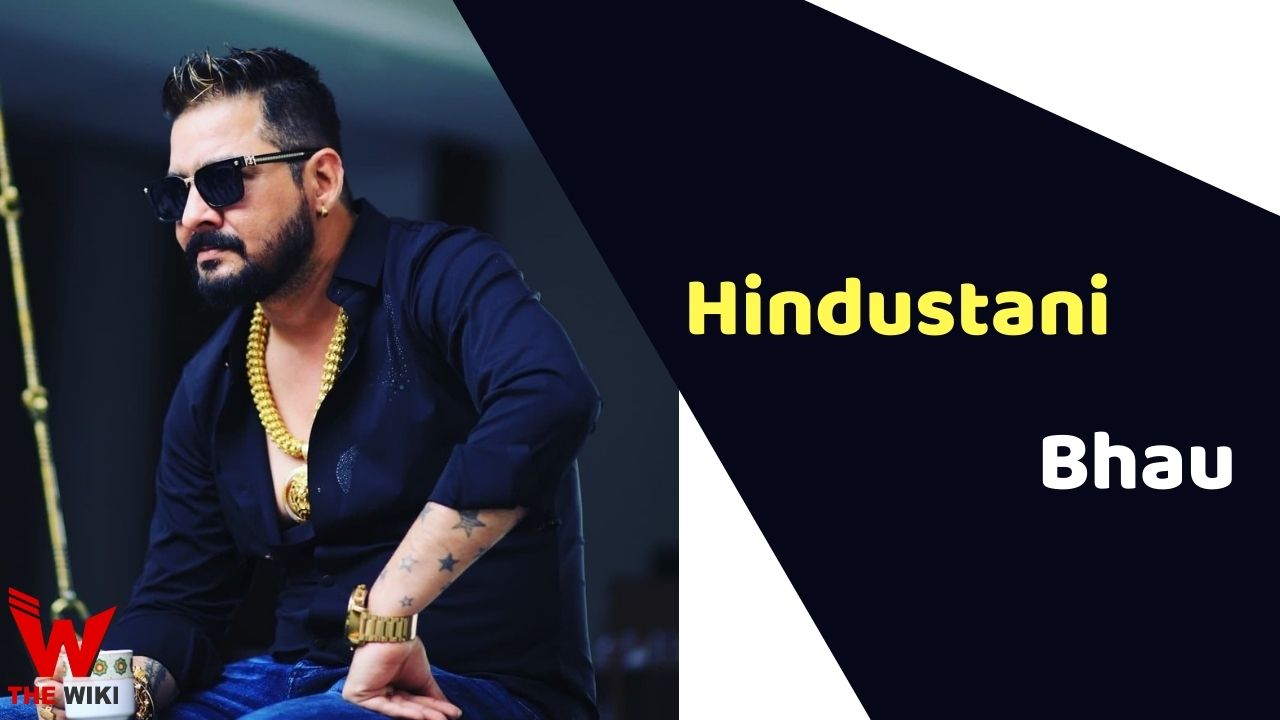 Vikas Fhatak (also known as Hindustani Bhau) is an Indian social media influencer, YouTuber and a crime reporter in a local news paper of Mumbai. Vikas has huge fan following in youth because of his fearless speaking about people who are doing something wrong or anti- national deeds. He also works as a Crime News Reporter for Daksh Police Times a local newspaper in Mumbai.

Vikas Fhatak was born in Mumbai, Maharashtra to a middle class family. He completed his primary education from St. Andrew’s High School, Mumbai. He later joined St. Xavier’s College, Mumbai and got his Bachelors degree. He is married and the couple have a son Aditya Fhatak.

Vikas popularly recognised for his YouTube videos, in which he roast and fearlessly present his opinion about people who are doing anti-national deeds and against him. His video’s content is not family friendly, he uses very strong and abusive language during the whole video. He got overnight fame and suddenly his YouTube channel subscribed by 1 million users within few days and he got silver play button from YouTube after 1 lakh subscribers.

Some Facts About Hindustani Bhau

If you have more details about Hindustani Bhau. Please comment below we will updated within a hour.