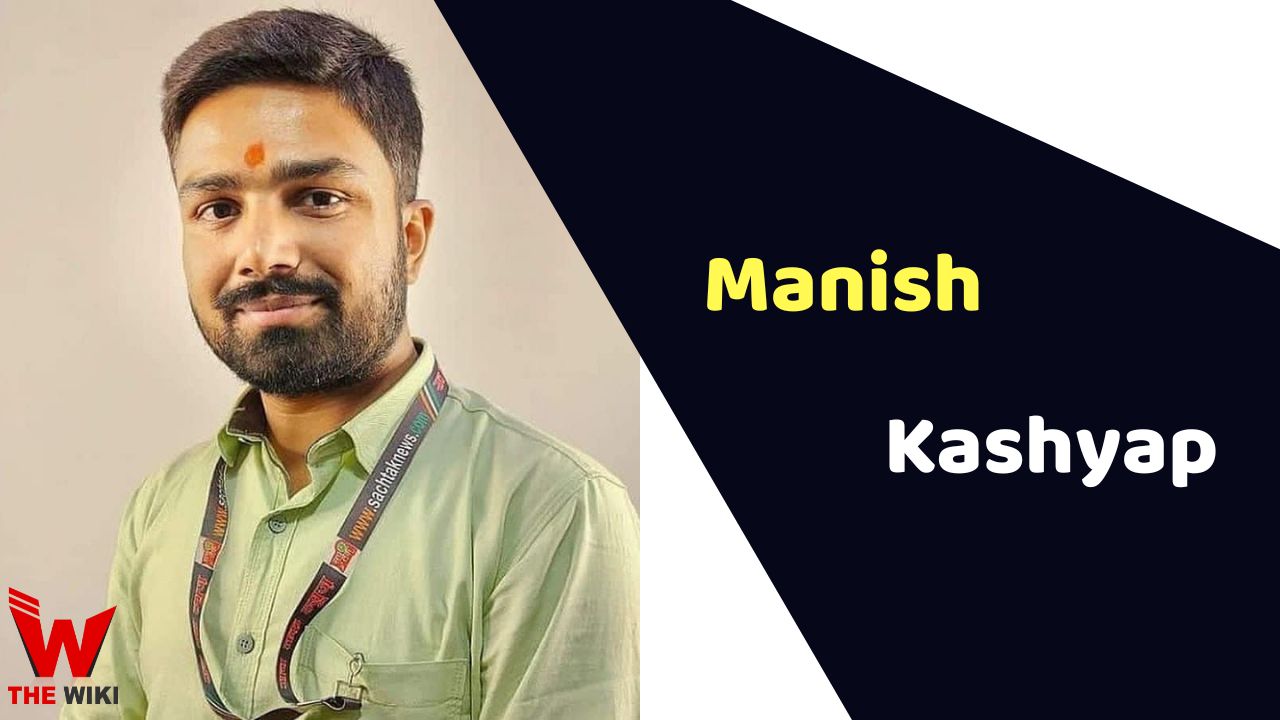 Manish Kashyap is an Indian journalist. He is raising voice against corruption in Bihar, through his Sach Tak news channel, he firmly tells people about the shortcomings and rigging happening in the economy and administrative services of Bihar. He is extremely popular on social media and famous for his style while reporting. People watch his videos in millions and keep telling in the comments to take strictest action against the corrupt regime.

Manish Kashyap was born on 9 March 1988 in Dumri Mahanwa, a very small village in Pashchim Champaran district of Bihar. His father’s name is Udit Kumar Tiwari, who is working in the Indian Army, one of his brothers works in a private company.

Manish is excelled in studies since childhood. He completed his primary education from a local village school in 2007 and came to Maharashtra after completing 12th in 2009, got the degree of Civil Engineer from Savitribai Phule University Pune in 2016. After engineering, Manish returned to his home state Bihar instead of working anywhere and made journalism as profession.

On 13 July 2018, Manish started Sach Tak news channel on YouTube and started telling people about the failures and mistakes of the government through videos. Due to his strong voice against corruption, he is known as ‘Son of Bihar’. He has made a different identity not only in Bihar but all over India with his unique way of journalism.

Some Facts About Manish Kashyap

If you have more details about Manish Kashyap. Please comment below we will update within an hour.