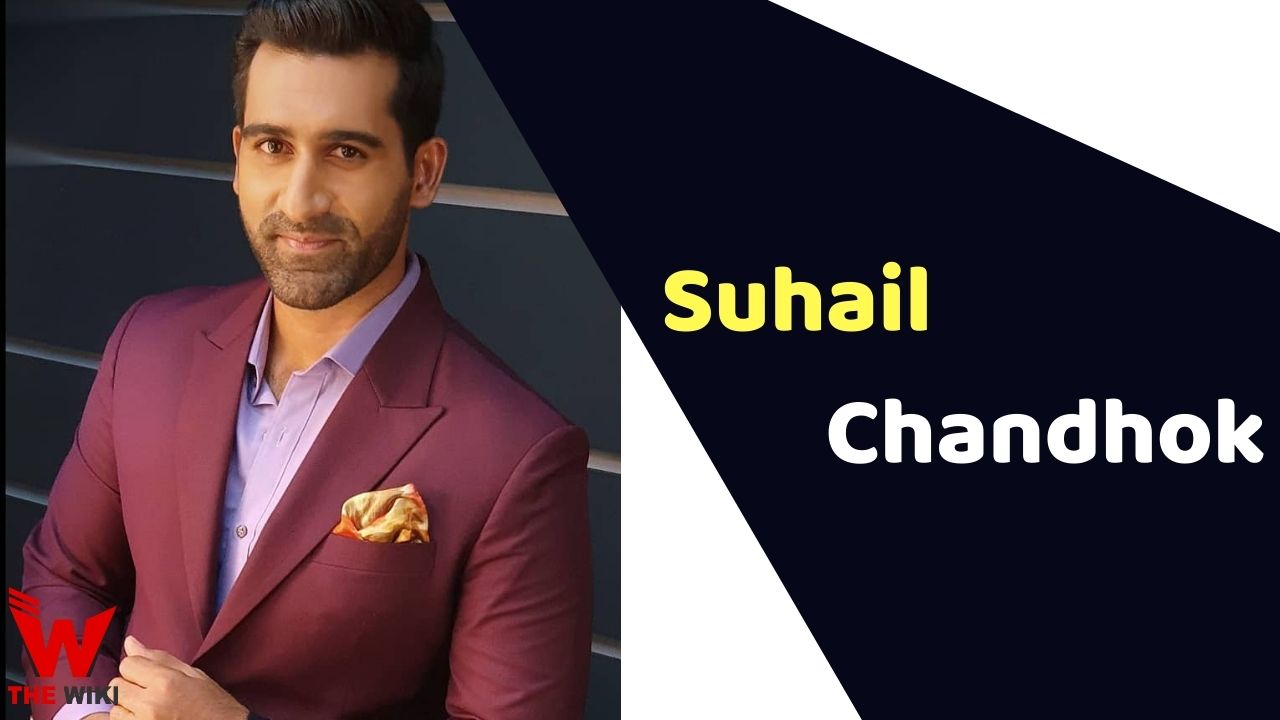 Suhail Chandhok is a television presenter and commentator. He is known for anchoring in various sports like cricket, hockey, kabaddi and football on Star Sports India. He was also seen anchoring in IPL 2020. Apart from this, he is also a Kollywood actor, who was seen in the film “Veeram” alongside Ajith Kumar. Suhail is originally from Chennai, India.

Suhail Chandhok was born on 7 December 1987 in Chennai, India. He is currently one of India’s most famous sports anchors. He is son of Vicky and Chitra Chandhok. Suhail also has an elder brother Karun Chandhok in family. His father is a former racing and rally driving champion, and president of the Federation of Motor Sports Club of India. Suhail’s brother Karun is the F1 Racer from India. He currently lives in Mumbai, Maharashtra.

In 2014, He became a sports presenter and commentator at Star Sports. Due to which he gained a lot of popularity. He has hosted and anchored in ICC World Cup 2015, ICC T20 World Cup 2016, ICC Champions Trophy 2017 for Star Sports. He has also worked internationally for the Rio Olympics in 2016.

Now he is associated with sports like cricket, football, hockey and pro kabaddi. He has also served as a commentator in Hero Indian Super League Football, the Celebrity Classico Football, Hero Hockey India League and Pro Kabaddi League.

Suhail has also hosted and anchored on multiple platforms for many corporates, industries and organizations including MRF, PUMA, TATA Motors etc. He has also been the brand ambassador of Castrol Activa and Omologato Watches etc.

Suhail Chandhok married Ronnie Screwvala’s daughter Trishya Screwvala on 19 January 2017 at the TAJ Mahal Palace, Mumbai, after which they hosted a reception party at Bombay Turf Club in Mumbai which was attend by many celebrities and industrialists.

Some Facts About Suhail Chandhok

If you have more details about Suhail Chandhok. Please comment below we will updated within a hour.