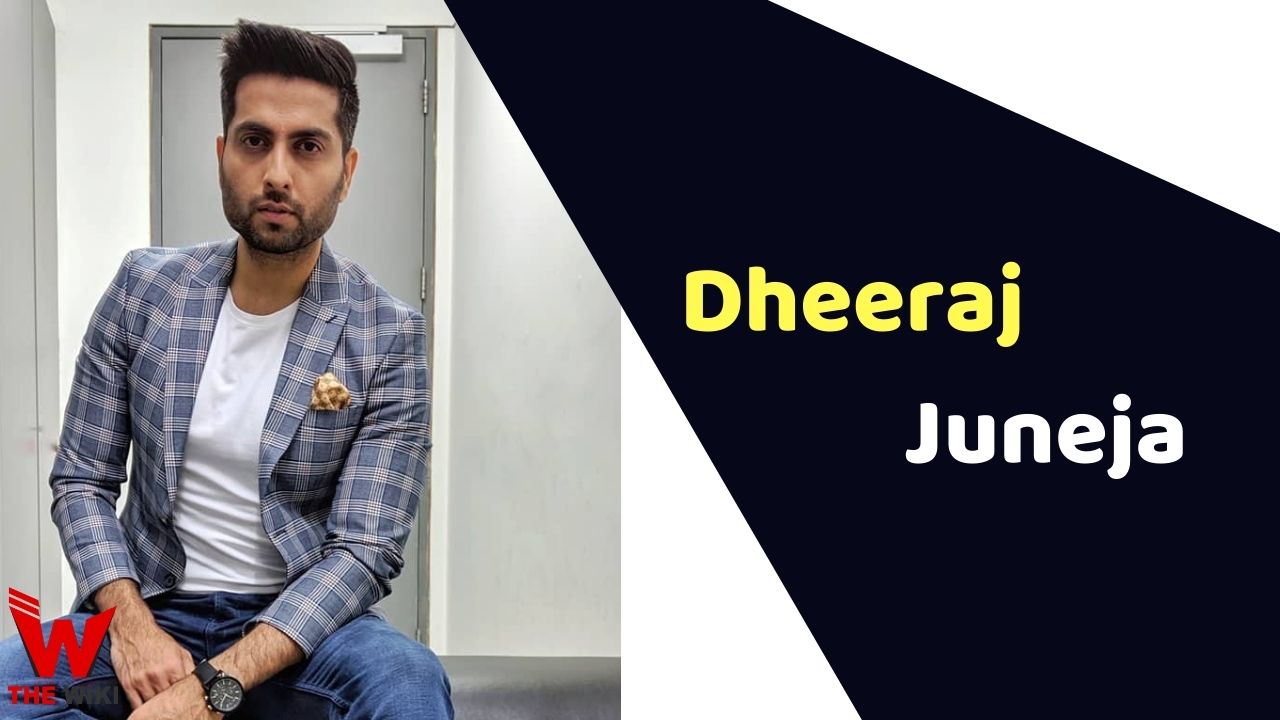 Dheeraj Juneja is an Indian anchor and host. He is known for anchoring for Star Sports India. He was also seen anchoring in IPL 2020. Dheeraj originally hails from Faridabad, Haryana, India.

Dheeraj Juneja was born and brought up in Faridabad, Haryana, India. He completed his early education from DAV Public School, Faridabad, after which he graduated from Guru Gobind Singh Indraprastha University (IP University), Delhi. He currently lives in Mumbai, Maharashtra.

He also went to England for the ICC World Cup 2019. After the World Cup, he made a successful debut as a host in the prime time show ‘Lagao Boli’. The show was produced by Raj Kundra, who gave Dheeraj a chance to anchor his show. In this show, he was seen alongside Paritosh Tripathi and Anita Hasanandani. He gained immense popularity by this show. He has also anchored in the Indian Premier League 2020.

Some Facts About Dheeraj Juneja

If you have more details about Dheeraj Juneja. Please comment below we will updated within a hour.