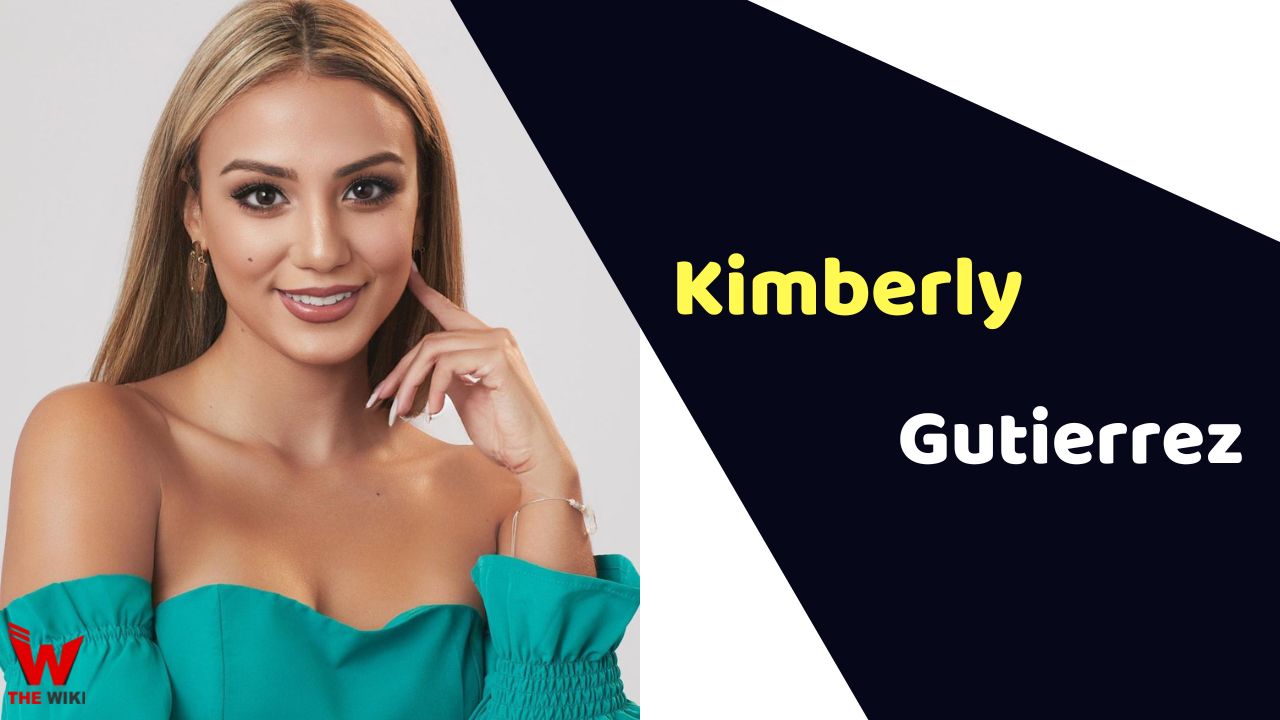 Kimberly Gutierrez is an American television personality and hospitality manager. She is among 30 contestants of ABC’s dating reality show The Bachelors Season 27 featuring Zach Shallcross. Besides television, she is currently working as a VIP Client Concierge Manager for Fabel Restaurants in Miami, FL. Kimberly is originally from Stroudsberg, Pennsylvania.

Kimberly Gutierrez was born in Pennsylvania to a Puerto Rican family. Kimberly received her Bachelor’s degree in Social Work from the Kutztown University of Pennsylvania in 2015. While graduation, she volunteered for several non-profit organizations like Ace of Hearts Dog Rescue, Manor Care Health Services, Meals on Wheels America etc.

Kimberly started her career as a costumer executive for sbe Lifestyle Hospitality at Los Angeles in 2018. She was later associated with Tribl for a year as a Sales Lead. In February 2021, she joined The West Hollywood EDITION where she did operations management, advertising and sales. Kimberly is currently employed by Fabel as the VIP Client Concierge Manager.

Some Facts About Kimberly Gutierrez

Will @Zach_Shallcross meet his perfect match? 🌹 Find out when his journey as #TheBachelor begins Monday at 8/7c on ABC & Stream on Hulu! pic.twitter.com/at46lMornT