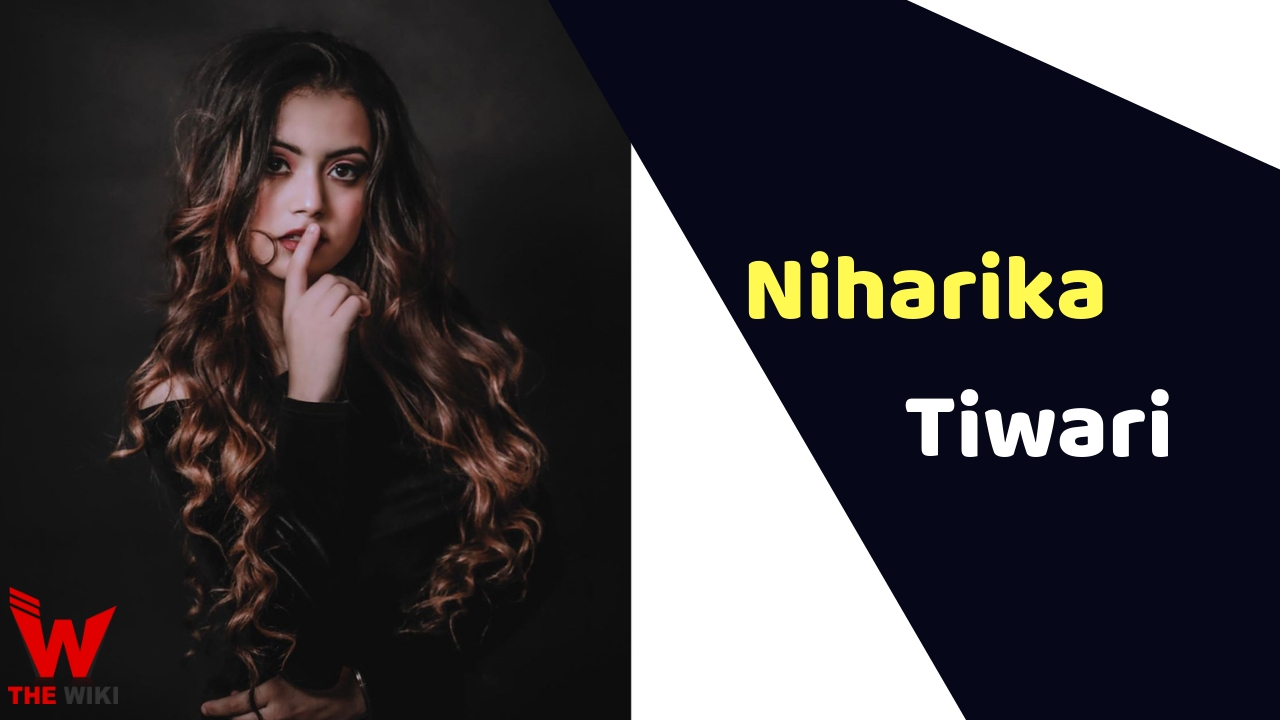 Niharika Tiwari is a participant of the television show “MTV Roadies Real Hero”. She is originally belongs Geedam (Chhattisgarh). She spent a lot of time in Raipur, Dantewada and Bhilai city. Niharika had auditioned for the MTV Roadies in Indore on 13 February 2019 in which she was selected.

Niharika Tiwari was born on August 21, 1997 in Geedam, Chhattisgarh. Her father’s name is Abhas Tiwari and mother’s name is Shyama Tiwari. No information available about her family right now. We will try to update it as soon as possible. Due to studies, Niharika has been away from her family since childhood. She wanted become roadies since childhood.

Niharika completed her initial education from the Central School, Dantewada. After completing 12th standard, she reached Bhilai to complete her BBA graduation. She felt tired and later left in the middle. After which she started studying in Mass Communication from Amity University, Raipur.

During the study, Niharika travelled to the city of dreams Mumbai where she worked for Balaji Telefilms as a video editor.

Niharika wanted become roadies since childhood. Her father and grandfather Vijay Prasad Tiwari opposed this, but she came to Indore for MTV Roadies audition. Niharika auditioned in Indore on 13 February 2019, in which seven thousand candidates auditioned from central India. After Group Discussion, only 16 people were selected for Personal Interview round. By the end, only 5 people survived, including Niharika. Final round was taken by Ranvijay and Neha Dhupia.

Niharika is very active on social media. She have millions of followers on their Instagram account. Niharika shares every major thing related to their day with their fans on social media.

Some Facts About Niharika Tiwari

If you have more Details about Niharika Tiwari. Please comment below we will updated within a hour.