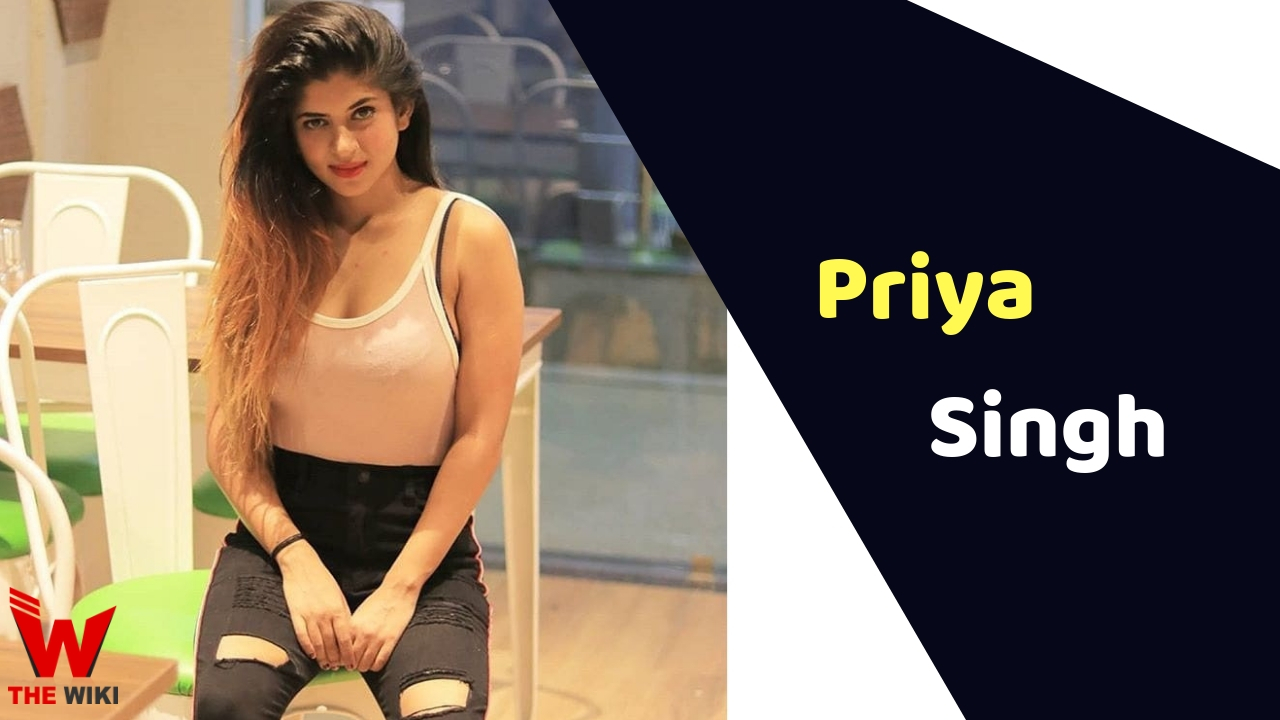 Priya Singh was born in Solan city of Himachal Pradesh. Her father’s name is Rajesh Kumar and mother’s name is Satya Devi. Apart from her, there is also sister Preeti Singh. Priya also had a elder brother who died in an accident. Their parents have made both daughters strengthened like sons.

Priya Singh is a fitness trainer she spends most of the time in fitness training. Her career on television began with MTV’s show “MTV Roadies Real Heroes” in 2019. Priya and Preeti Singh both sisters gave audition in Chandigarh and Pune for this show. In which she entered the show by defeating thousands of contestant. After appearing in the show, she got publicity throughout the country.

Priya Singh is very active on social media, she shares her fitness videos and photographs with his fans. She have thousands of followers on the Instagram

Some Facts About Priya Singh

Priya Singh Video If you have more Details about Priya Singh. Please comment below we will updated within a hour.
Loading...