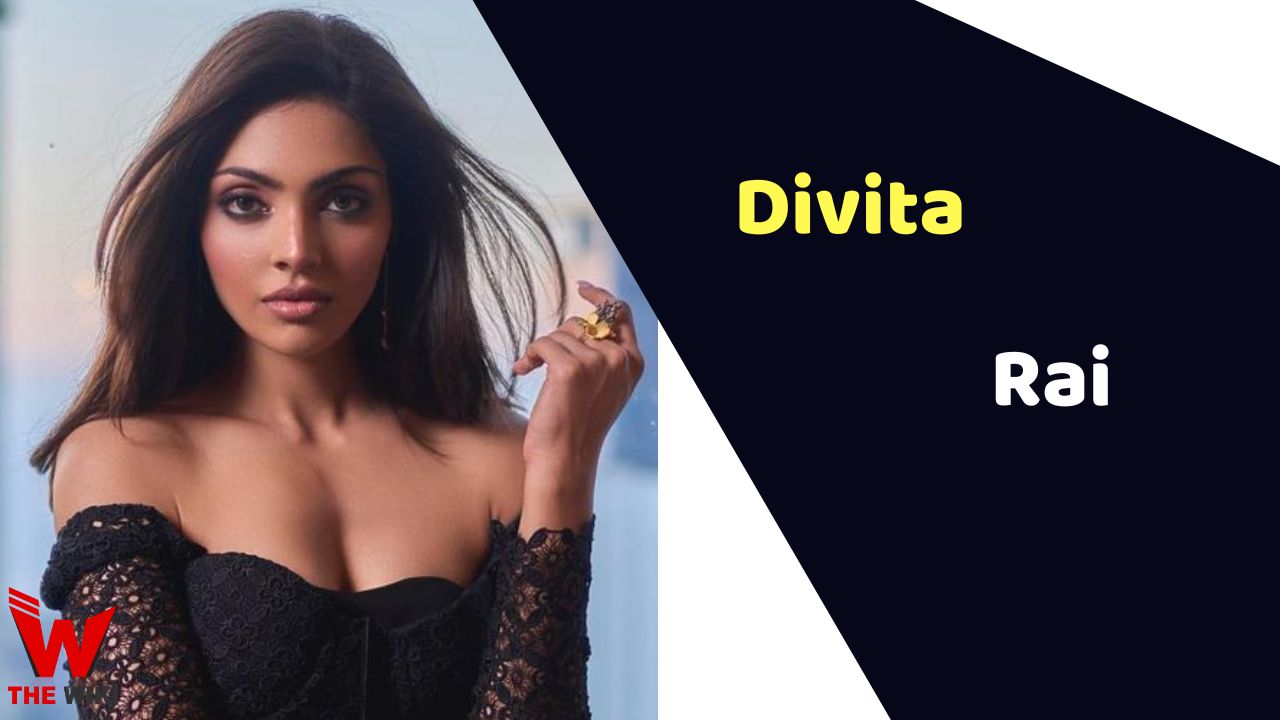 Divita Rai is an Indian model and beauty pageant titleholder who crowned as Miss Diva 2022. She has represented Indian at Miss Universe 2022 which held at New Orleans Ernest N. Morial Convention Center, United States on 14 January 2023. She has been also worked in some television commercials.

Divita Rai was born on 10 January 1998 in Mangalore, Karnataka. Her father Dilip Rai is a government employee while her mother Pravita Rai is a housewife. Divita has completed her schooling from National Public School, Bangalore. Then, she went to Sir J.J. College of Architecture, Mumbai where she done her graduation in B.Arch.

Divita began her modeling career after the studies, she took part in Femina Miss India Beauty Pageant 2018 where she was the 2nd runner up. Divita competed in Femina Miss India 2019 and won titles like fbb Miss Fashion Icon, Triumph Miss Body Beautiful and Centro Miss Rampwalk. Divita then appeared in Miss Diva Universe Pageant 2021 where she became second runner-up.

Divita won the title of Miss Diva Universe 2022 on 28 August 2022 and was crowned by Harnaaz Sandhu. She consequently got chance to represent India in grand finale of the 71st edition of Miss Universe is scheduled to take place in New Orleans on 14 January 2023 at the Ernest N. Morial Convention Centre.

Some Facts About Divita Rai

If you have more details about Divita Rai. Please comment below we will update within an hour.