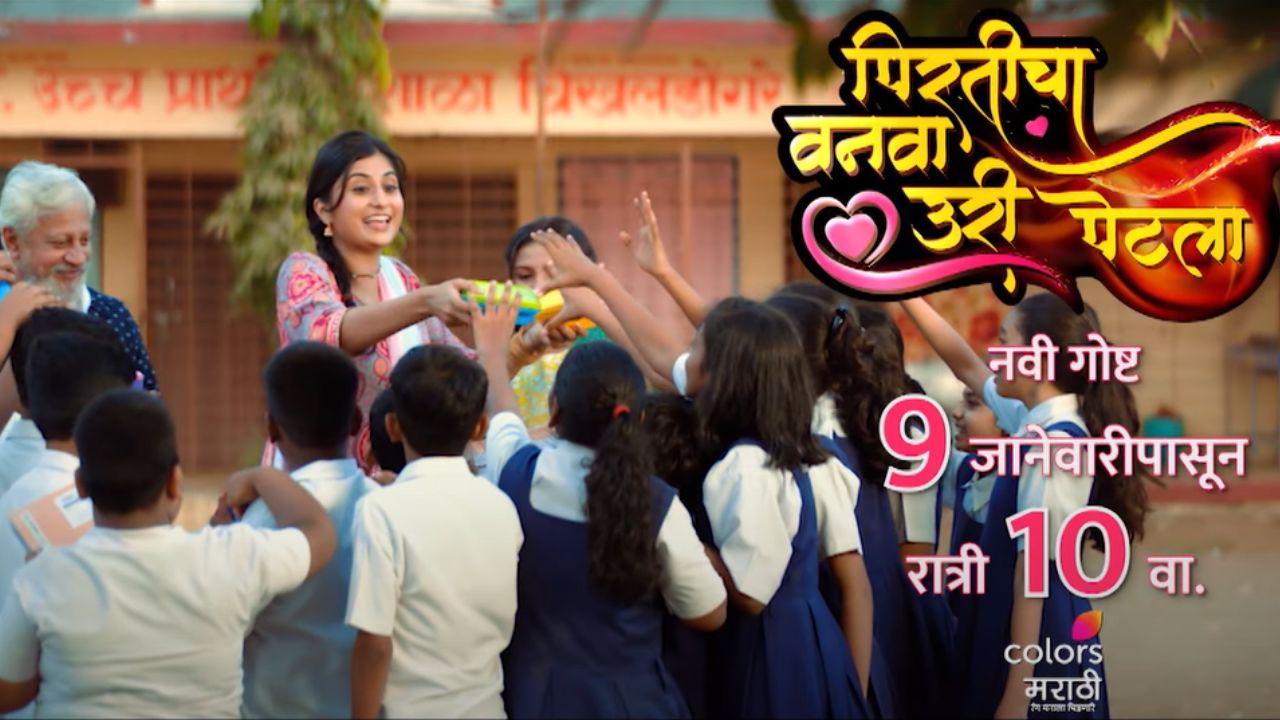 Pirticha Vanva Uri Petla is an Indian romantic drama television serial produced by Nikhil Sheth and Vinod Lavekar. It stars Rasika Wakharkar as female protagonist. It is a story of Priti, a young girl who is determined to make her dreams come true despite the odds stacked against her. The show is released on 9 January 2023 at Colors Marathi channel.

Pirticha Vanva Uri Petla is telecast from Monday to Saturday at 10pm on Colors Marathi channel. Colors Marathi release its first promo on 21 December 2022 featuring lead actress. The show is also available for online streaming on Voot. Other details related to the show are given below.

If you have more details about the show Pirticha Vanva Uri Petla, then please comment below down we try to update it within an hour