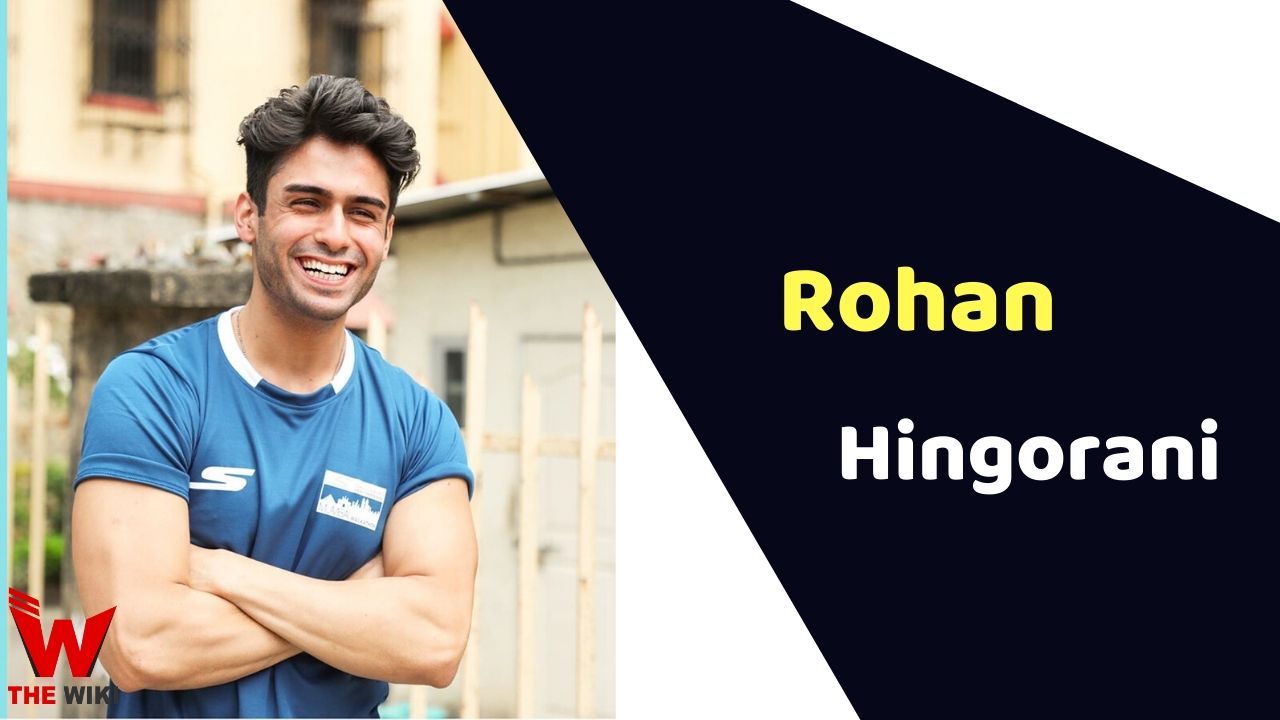 Rohan Hingorani is known for television shows MTV Splitsvilla 11 and MTV Roadies Xtreme. He has served in the Australian Army for two years. Since 2018, he is active in the Indian film and television industry. He is originally a citizen of Australia.

Rohan Hingorani was born on 29 September 1992 in Mumbai, Maharashtra. After his birth, his family shifted to Australia. He is the younger son of Deepak and Henna Hingorani, besides his elder brother Akshay Hingorani in the family.

Rohan received his early education from Arthur Phillip High School in Sydney. After which he completed his graduation from Macquarie University.

He joined the Australian Army after completing graduation. But his dream brought him to Mumbai. He came to Mumbai to work in the film industry and made his debut with MTV Roadies. This show gained him a lot of fame, the same year he got a chance to participate in MTV’s other show Splitsvilla. In this show, he took part with his girlfriend Shruti Sinha. He became popular in the television industry with this love affair show. Apart from these shows, Rohan has also worked in television commercials, he promotes for many brands.

Some Facts About Rohan Hingorani

If you have more Details about Rohan Deepak Hingorani and the show MTV Splitsvilla 11. Please comment below we will updated within a hour.