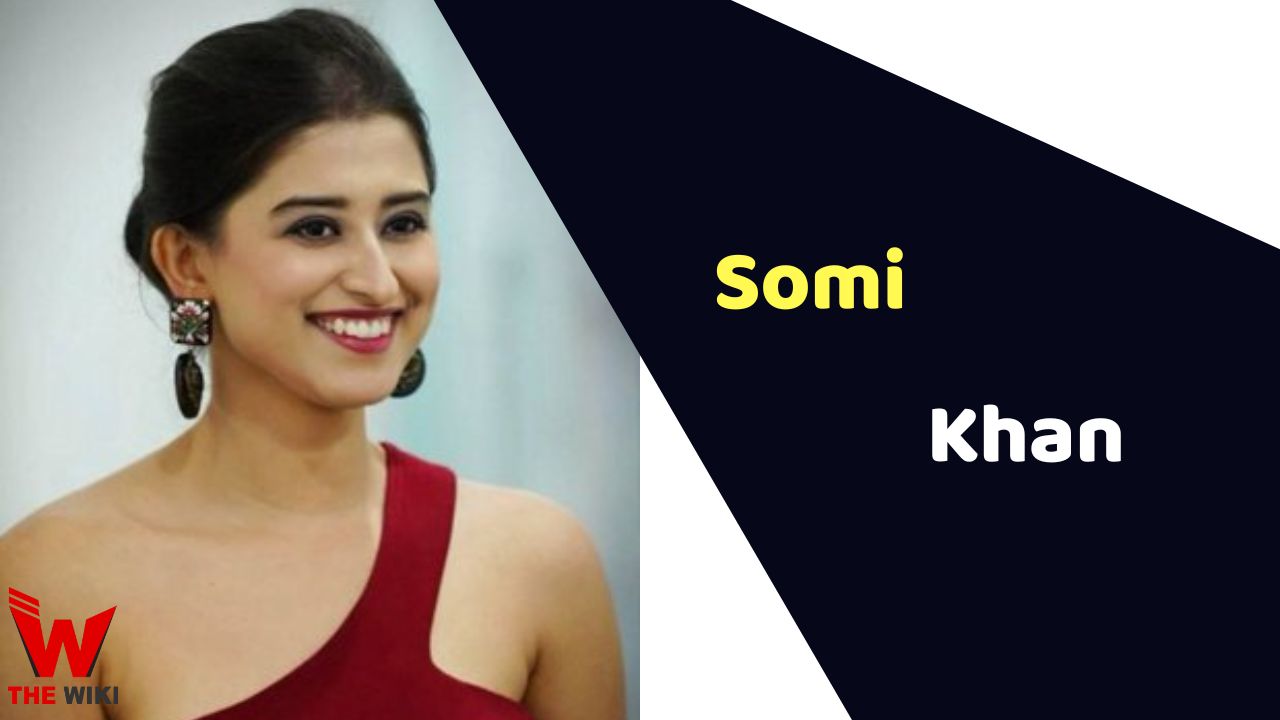 Somi Khan is an Indian television personality and model. She is best known for participating in a reality show Bigg Boss Season 12 as a a commoner with her sister named Saba Khan. Somi is quite popular on Instagram and has thousands follower.

Somi Khan was born on 26 July 1994 in Jaipur Rajasthan to a conservative Islamic family. Her brother’s name is Faizan Khan. She has three sisters named Saba Khan, Sana Khan, and Zareen Khan. Somi did her schooling at Emmanuel Mission Senior Secondary School, Kota. After that, she completed her graduation from Kanoria Mahila PG Vidyalaya, Jaipur. She also did post-graduation from the same college.

In 2018, She participated in Colors TV channel’s show Bigg Boss Season 12 with her sister Saba Khan. She became the semifinalist and evited at 98 day of the show. The show was hosted by Bollywood actor Salman Khan.

Some Facts About Somi Khan

If you have more details about Somi Khan. Please comment below we will update within an hour.