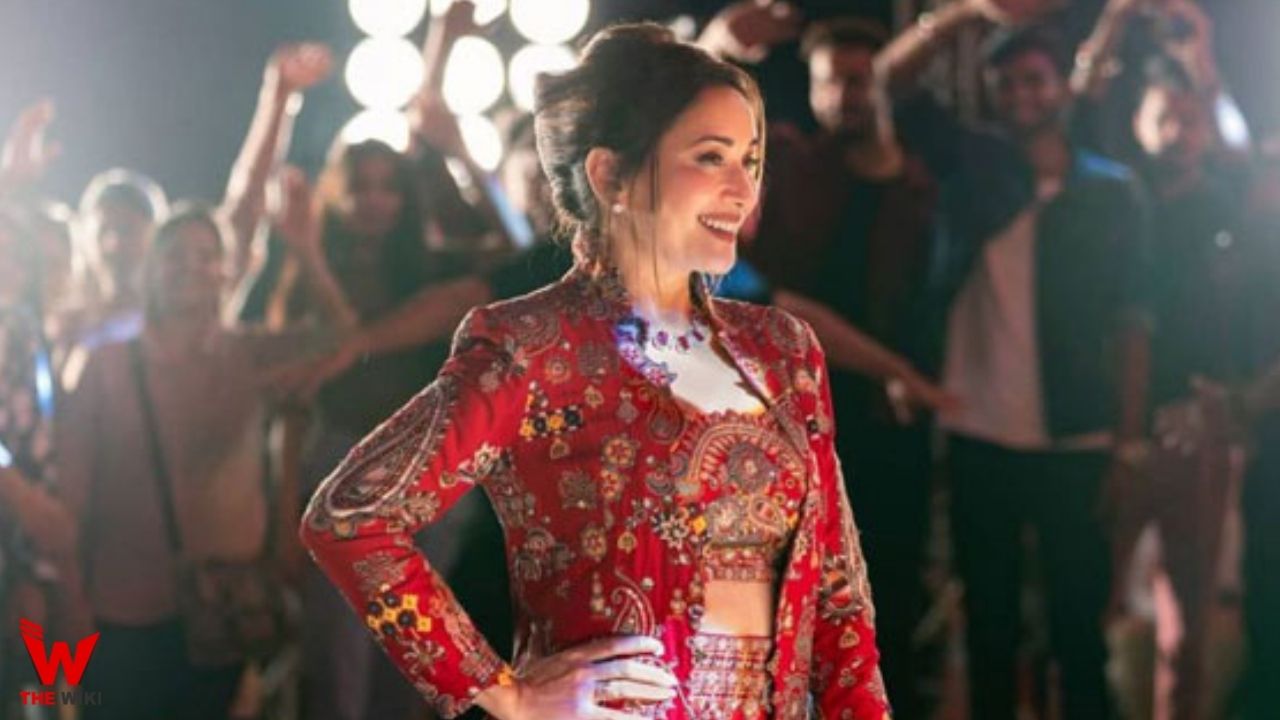 The Fame Game is an Indian web series directed by Karishma Kohli and Bejoy Nambiar. It stars Madhuri Dixit Nene, Sanjay Kapoor, Manav Kaul, Lakshvir Saran, Suhasini Mulay and Muskkaan Jaferi. The series is made under the banner of Dharmatic Entertainment and produced by well-known producer Karan Johar. It is initially titled as Finding Anamika but later changed by the makers.

It depicts the story of a female superstar Anamika Anand who suddenly disappeared without any trace. Her troubled family and the police constantly investigate the disappearance, but one by one hidden secrets start coming out from the actor’s glamor life.

The complete cast of web series The Fame Game :

The Fame Game is exclusively available for streaming on OTT platform Netflix from 25 February 2022. The series have total 8 episodes. Its first teaser was launched on 26 September 2021. Other details related to the series are given below.

If you have more details about the web series The Fame Game, then please comment below down we try to update it within an hour