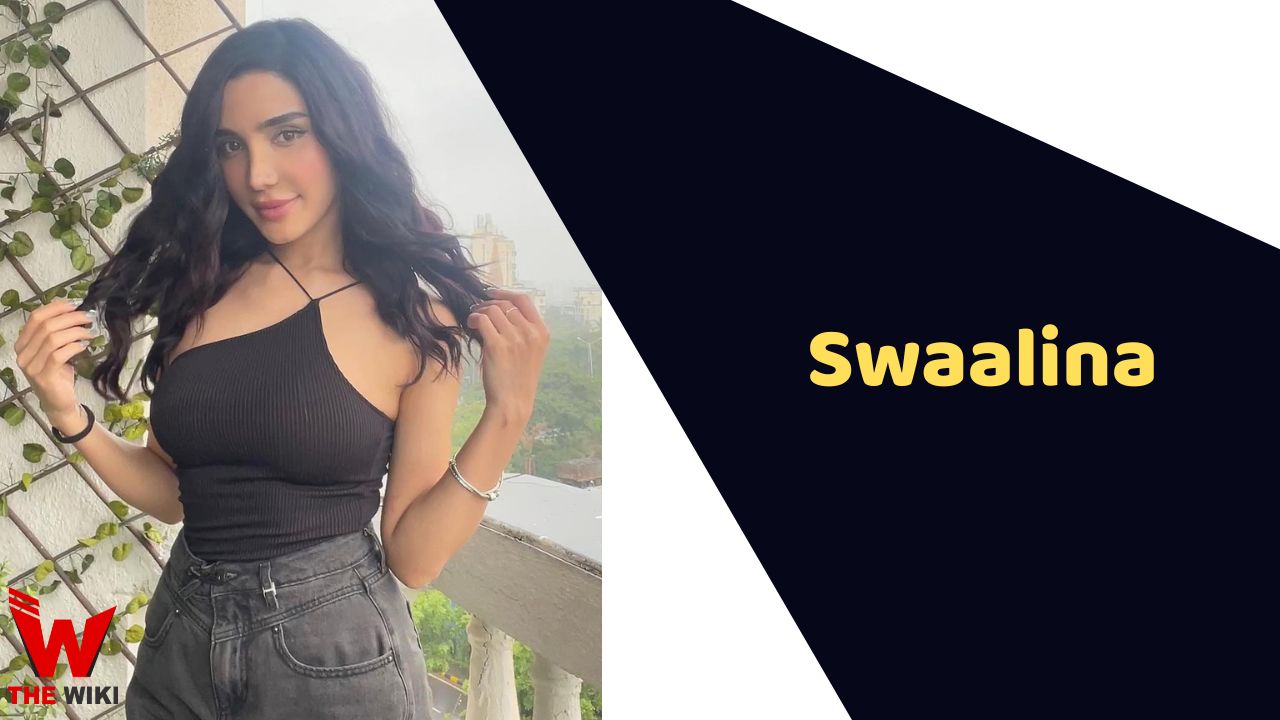 Swaalina is a Finnish model and actress who mainly works in Punjabi music industry. Her real name is Halina Kuchey. She is best known for her music video Parada in which was seen with a famous singer named Jass Manak. She also worked in many advertisements as a model and gained a lot of attention.

Swaalina began her career as an model in 2014. Her main interest is in modelling since her early age. She worked with many national brands such as Sunsilk, Kurkure, Snapdeal, Tata tea and Gaana. Additionally, she has also taken part in different modelling events.

Her debut in Hindi song as a model was from Ek Kahani which was released in 2017. She became famous for working as a model in Punjabi album Parada with Jass Manak in 2018, which brought millions of views on several social media platforms especially on YouTube.

After that she did many songs like Suit Punjabi, Alvida, Machayenge, Paani Mai, Perfect and Berlin Berlin. In 2019, she worked in a song named Viah which became very famous and has crossed 15 million views within a week.

If you have more details about Swaalina. Please comment below we will update within an hour.