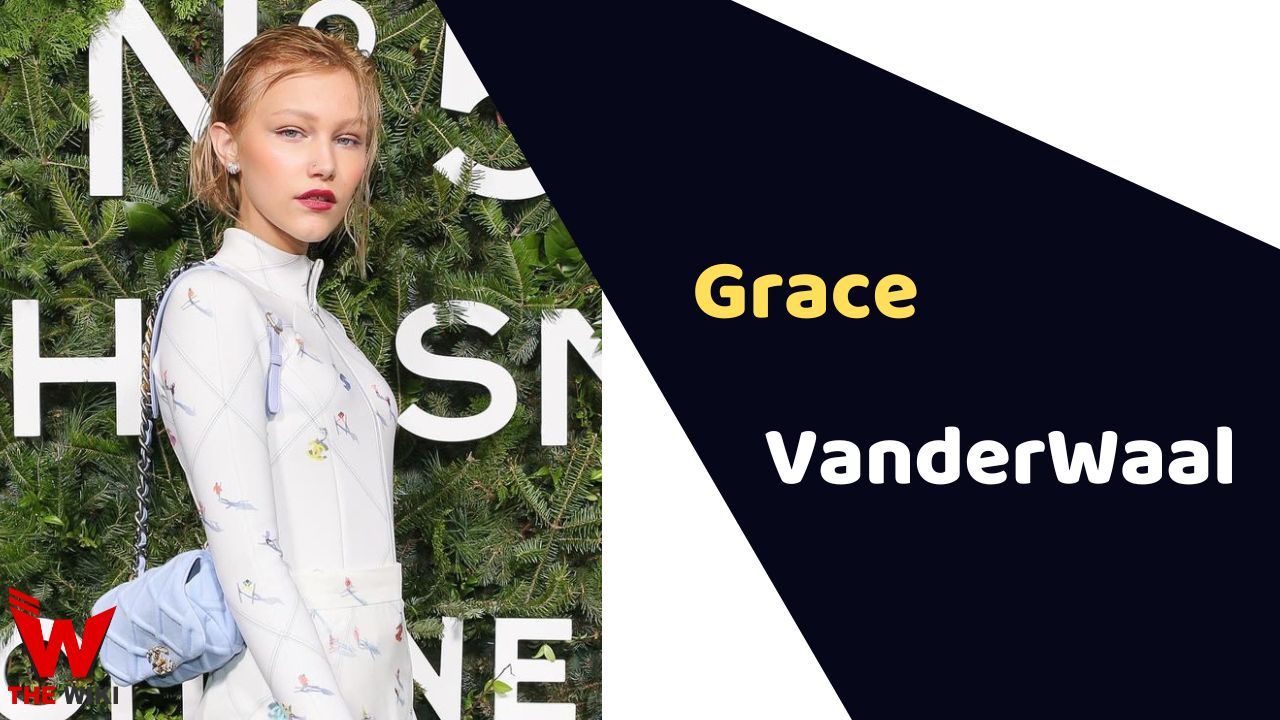 Grace Vanderwaal is an American singer, songwriter and an actress. She is known for participating and winning America’s Got Talent season 11 at the age of 12. She has also produced several music videos including Just the Beginning, Perfectly Imperfect and Letters etc.

Grace Vanderwaal was born on January 15, 2004 in Lenexa, Kansas. Her father’s name is David Vanderwaal and mother’s name is Tina Vanderwaal. Her father is of Dutch descent. In 2007, her family moved to Suffern, New York due to her father’s promotion as vice president of marketing at LG electronics. Later they moved to South Carolina. Grace has two siblings, an older brother and sister. VanderWaal completed her schooling from the Laurel Springs School in 2022.

Grace started singing at an early age of three. She started songwriting by watching movies and by imagining that what if she was there at the place of any character. So, by feeling, she started writing the songs. After that she learned Ukulele by herself, only by watching videos of playing ukulele.

In 2015, she started posting her song covers with playing ukulele on YouTube. She also began to perform on open mic events at small venues near her home. In 2016, she auditioned for the NBC’s reality show America’s Got  season 11. She sang her original song “I Don’t Know My Name” and got the Golden Buzzer. At finale, she sang “Clay” and was announced as the winner of season 11. In 2017, she began working on an full length album named Just The Beginning. Later she lent her voice in soundtrack song, “Hideaway”, for the animated film Wonder Park.

Besides singing, VanderWaal starred in her acting debut as Susan Caraway in Disney+’s Stargirl in 2020 and its 2022 sequel, Hollywood Stargirl, based on the 2000 novel of the same name.

Some Facts About Grace VanderWaal

If you have more details about Grace VanderWaal. Please comment below we will update within an hour.