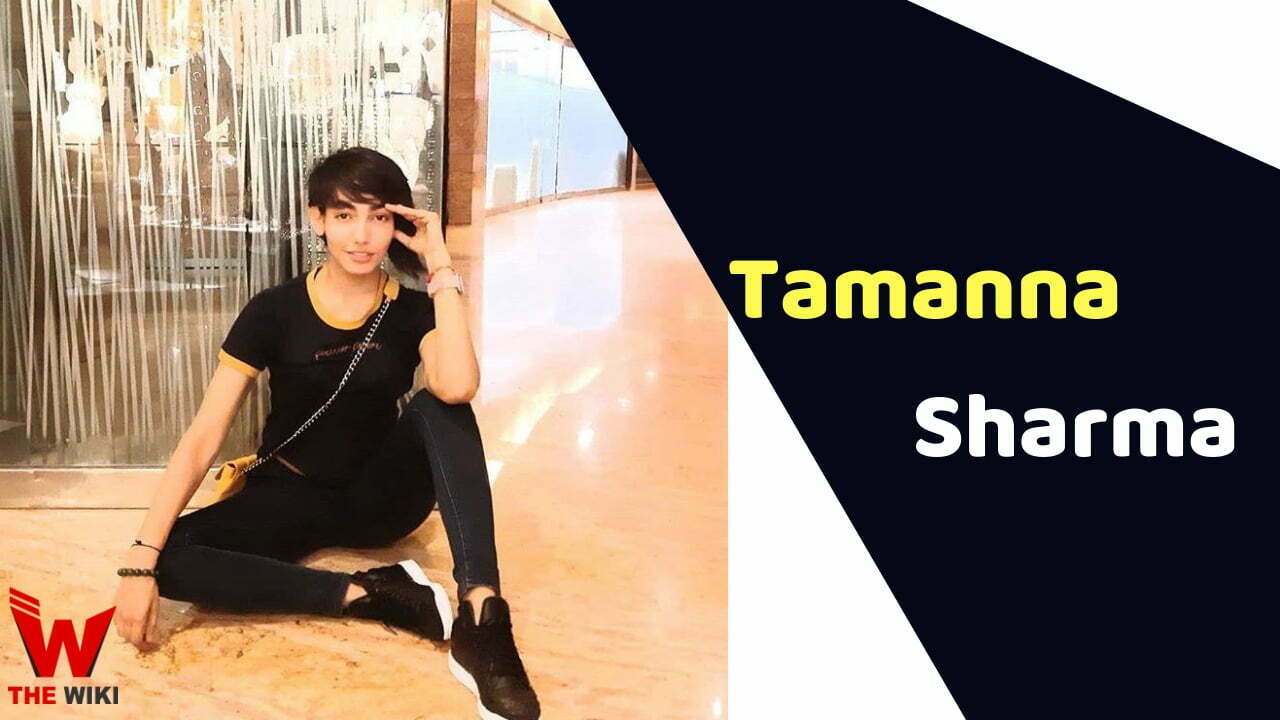 Tamanna Sharma is an Indian model and dancer who become popular with show “India Next Top Model” Season 4, which was broadcast on MTV Channel. In this show, big stars like Malaika Arora, Milind Soman, Dabboo Ratnani and Sunny Leone were seen in the show as the chief judge. She was in fourth place in the show.

Tamanna Sharma was born in Jaipur in 1994. She wanted to make a career in modeling since childhood. The first job of Tamanna was a cabin crew member in a airline. She auditioned for modeling in her spare time. During that she selected for “India Next Top Model”.

On the television, she debut with the MTV Channel show “India Next Top Model”. In this show she appeared in front of Bollywood celebrities such as Malaika Arora, Milind Soman, Dabboo Ratnani and Sunny Leone.

During an episode, Tamanna Sharma suffered a wardrobe malfunction while performing a dance but she completed her performance by keeping a hand on her blouse so that it doesn’t fall off. After the completion of her performance Malaika Arora, Milind Soman, Dabboo Ratnani, very much appreciated her. The show’s judge Malaika Arora Khan was surprised to see this incident and she later praised Tamanna. Malaika also shared a video of Tamanna and greeted her emotions.

Tamanna Sharma was fourth in the show in the year 2018. Urvi Shetty was winner of this show.

Some Facts About Tamanna Sharma

Hats off to Tamanna! Despite the wardrobe malfunction, she kept the show going. That’s a sign of a true performer. Really brave of her to do that, right? Watch #INTM4 NOW!

If you have more Details about Tamanna Sharma. Please comment below we will updated within a hour.
Loading...