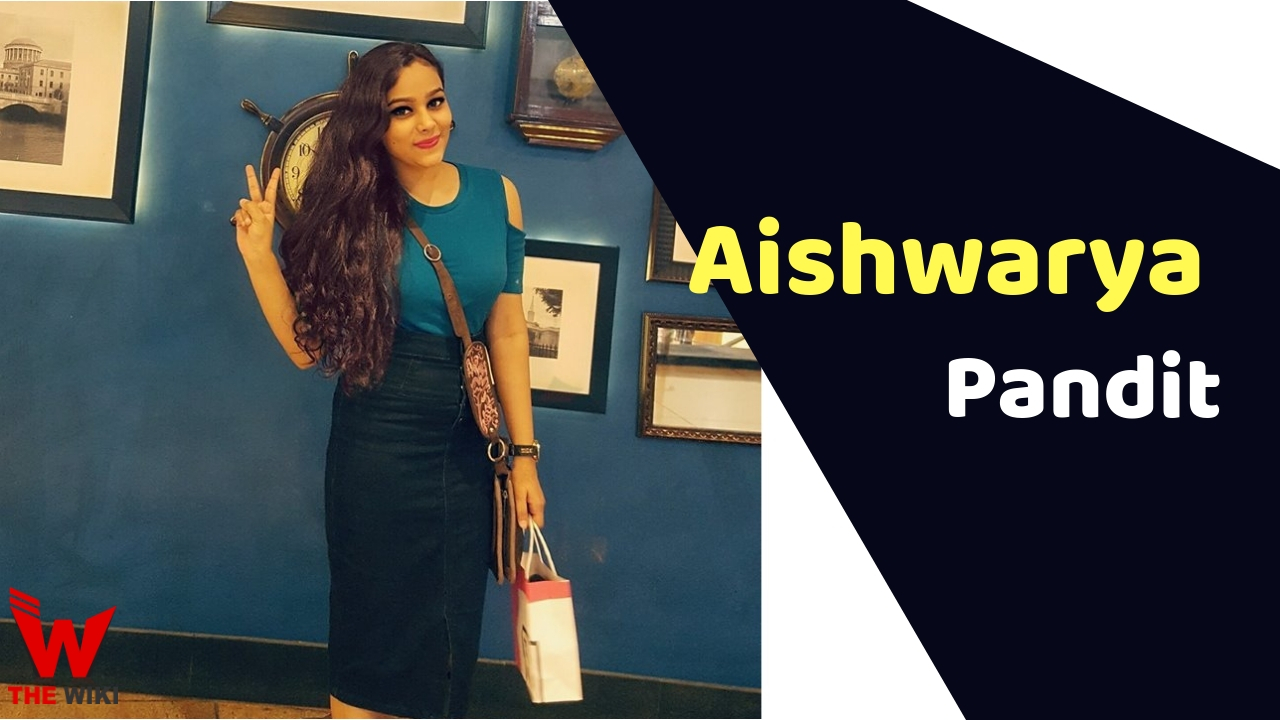 Aishwarya Pandit is an Indian playback singer. She is known for reality show Saregamapa and India’s Got Talent Season 7.

Aishwarya Pandit was born on 21 December 1996 in Raipur, Chhattisgarh. Aishwarya got talent of singing by birth. She is daughter of professional singer Satish and Rinki Pandit. She takes initial singing training from their parents.

Pandit started her career with colors reality show India’s Got Talent Season 7 in which she reached to semi-finals. She starts her professional career in singing with song of Bollywood Film “Kutumb” in 2017. In this film she sung title track “Yeh Kutumb” with Kumar Sanu.

Aishwarya Pandit is very active on social media platform she have more than thousand follower. She will be singing queen of india.

Some Facts About Aishwarya Pandit

If you have more Details about Aishwarya Pandit. Please comment below we will updated within a hour.