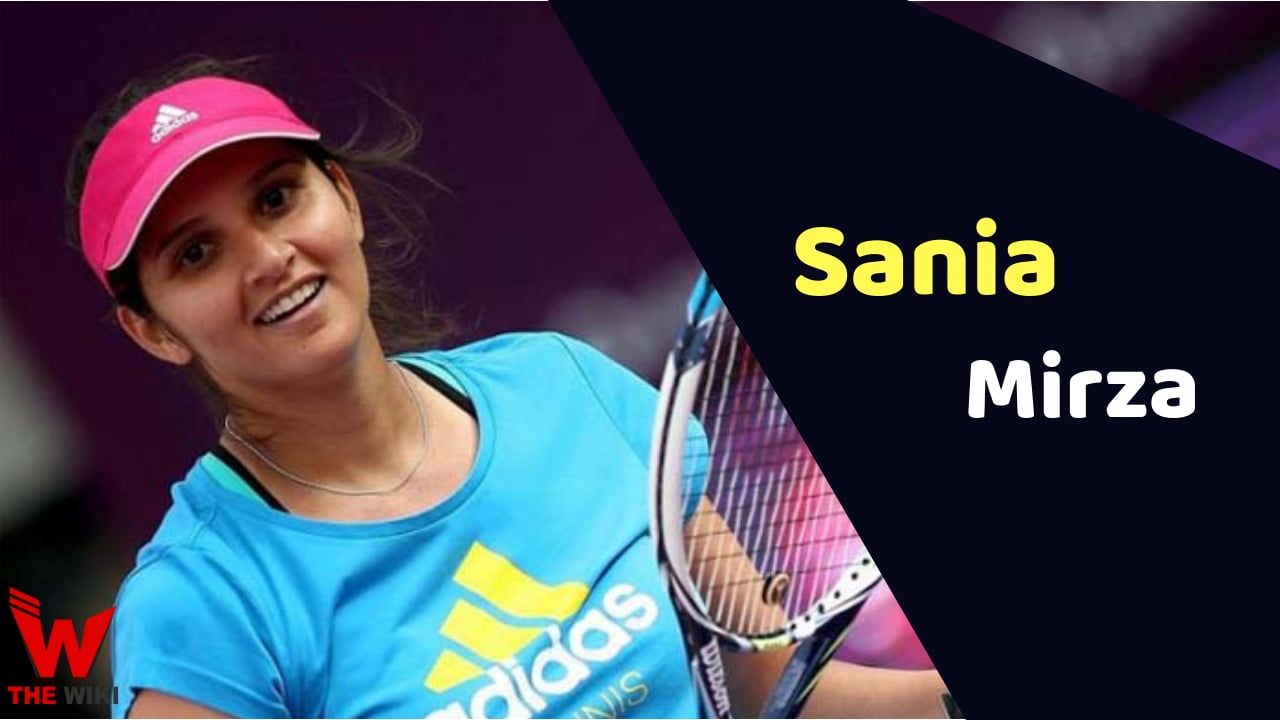 Sania Mirza is an Indian Tennis player. She was born on on 15 November 1986 in Mumbai. After her birth her family moved from Mumbai to Hydrabad. Her Father Imran Mirza was a builder and her mother Naseema worked in a printing business. Sania brought up in Hyderabadi Sunni Family. She completed their school studies from Nasr School in Hyderabad. Later on she graduate from St. Mary’s College.

At the school time when Sania was just six year old she starts playing tennis. Initially she was coached by her father and Roger Anderson. She debut her professional career in the year 2003. Same year she won 2003 Wimbledon Championships Girls’ Doubles title, partnering Alisa Kleybanova.

Sania Mirza is one the legend of tennis. she is always in highlighted in media. She marries pakistani cricketer Shoaib Malik on 12 April 2010 with traditional Hyderabadi Muslim wedding ceremony at the Taj Krishna Hotel in Hyderabad and followed by Pakistani wedding customs in Lahore, Pakistan.

This lovely couple announce news of first pregnancy news on social media on 23 April 2018 after the marriage of 8 years. October 30, 2018, Shoaib Malik announced on Twitter that Mirza had delivered a baby boy name Izhaan Mirza Malik. 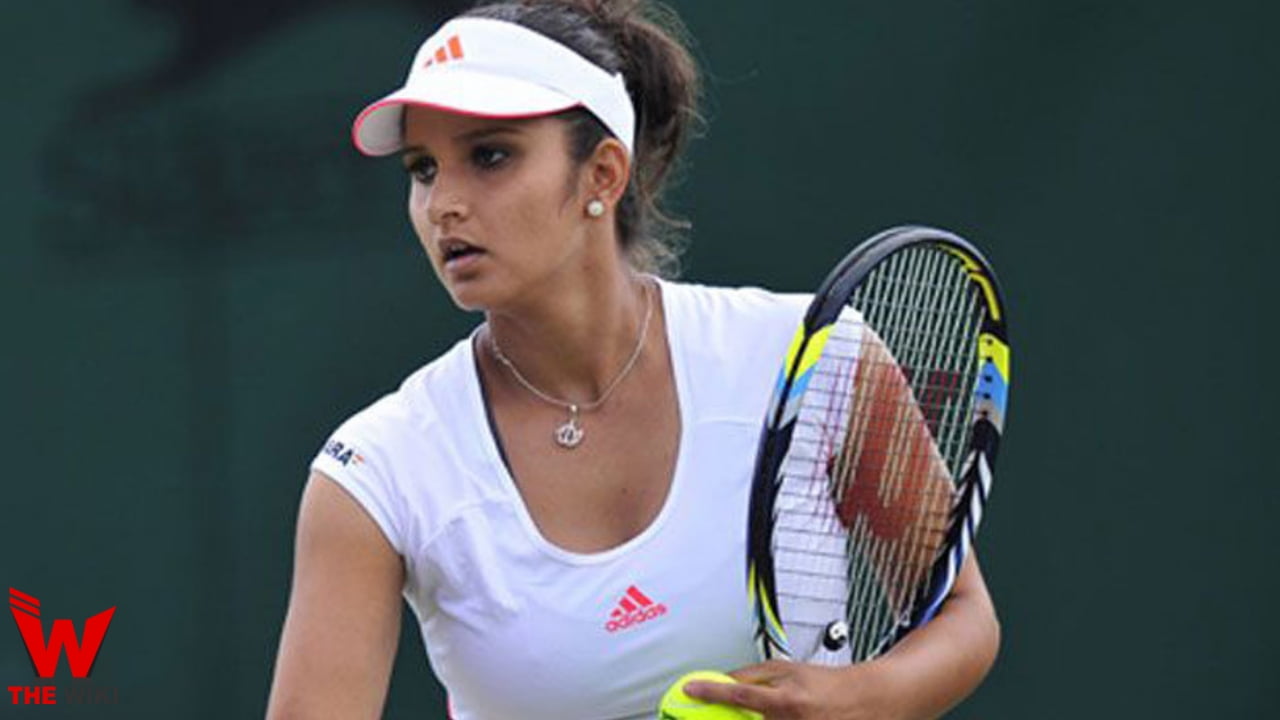 As a professional tennis player she was played their first match in 2003 Wimbledon Championships. then after Sania never look back. same year she played 2003 US Open Girls’ Doubles and reached Semifinal’s.

If we talk about Favourite things of Sania Mirza. Apart from tennis she loved to play cricket and swimmming. Sania also like to watch bollywood films. In one awards show she said she loves to watch films of Akshay Kumar.

Sania Mirza is very passive about their family. She gives perfect Answer when anyone trolled on their nationally and family. She was honored with Arjuna Awards (2004), Padma Shri (2006) and Padma Bhushan (2016).

Sania Mirza is particularity very active on twitter and Instagram but she present on every social media platform. She always be trolled for marrying Pakistani Cricketer Shoaib Malik and Indian Pakistan issue but she always handled it smartly. 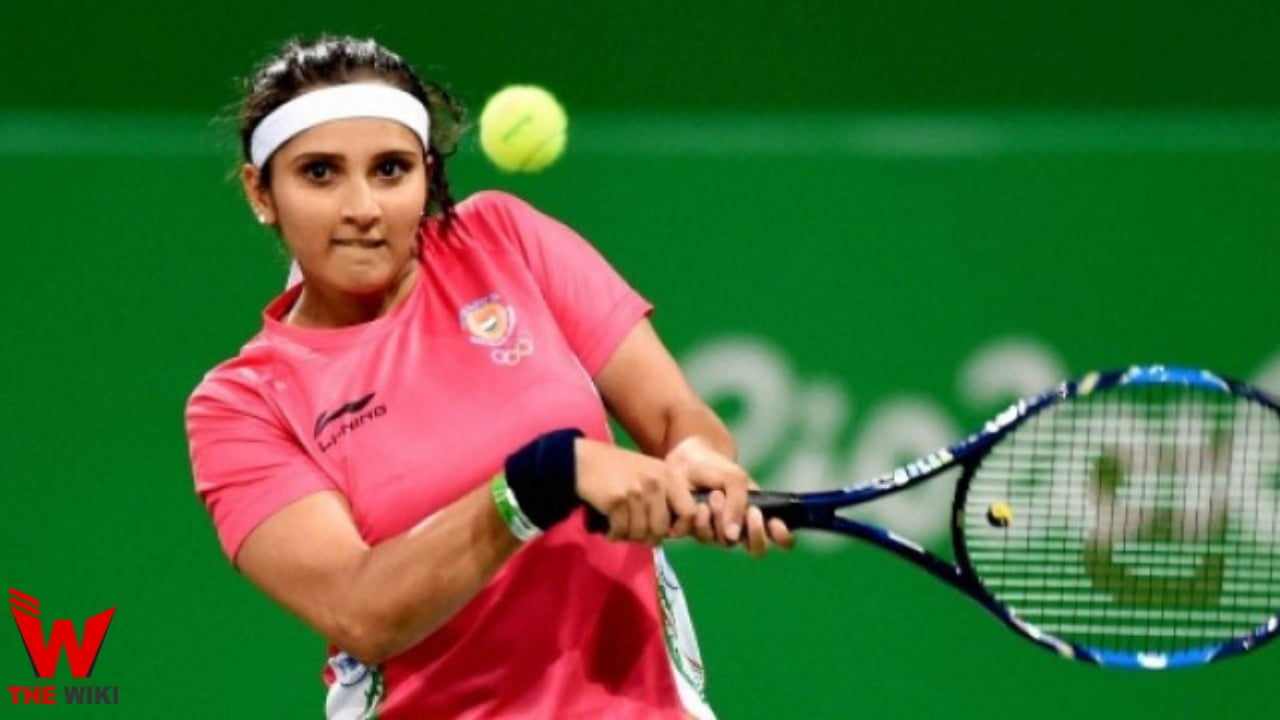 If you have more Details about Sania Mirza. Please comment below we will updated within a hour.