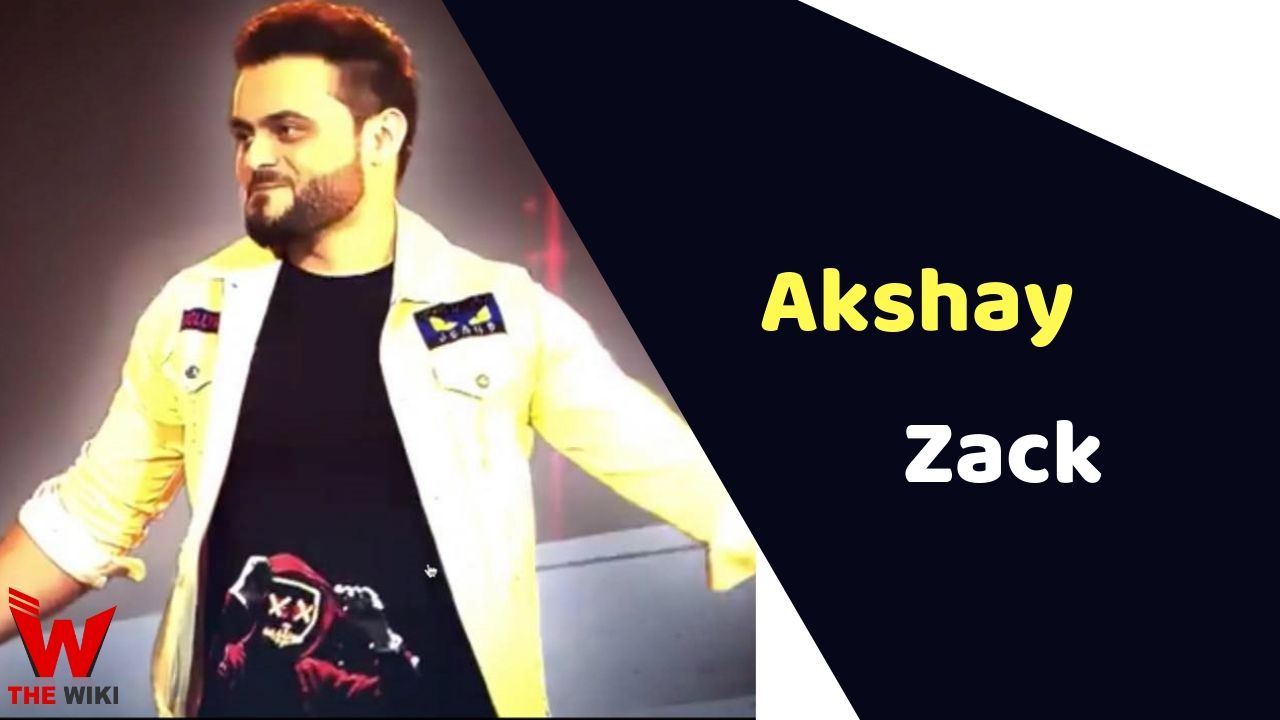 Akshay Zack’s real name is Akshay Kumar, he originally belongs to Gurugram. He started his career as an IT professional. But his hobby of rapping brought him to the Mumbai industry. In 2019, he appeared in MTV channel’s rap show “MTV Hustle”. The show was judged by Raftaar, Rajakumari and Nucleya but unfortunately he wasn’t will the title and eliminated in episode 12 of the show.

Some Facts About Akshay Zack

If you have more Details about Akshay Zack . Please comment below we will updated within a hour.