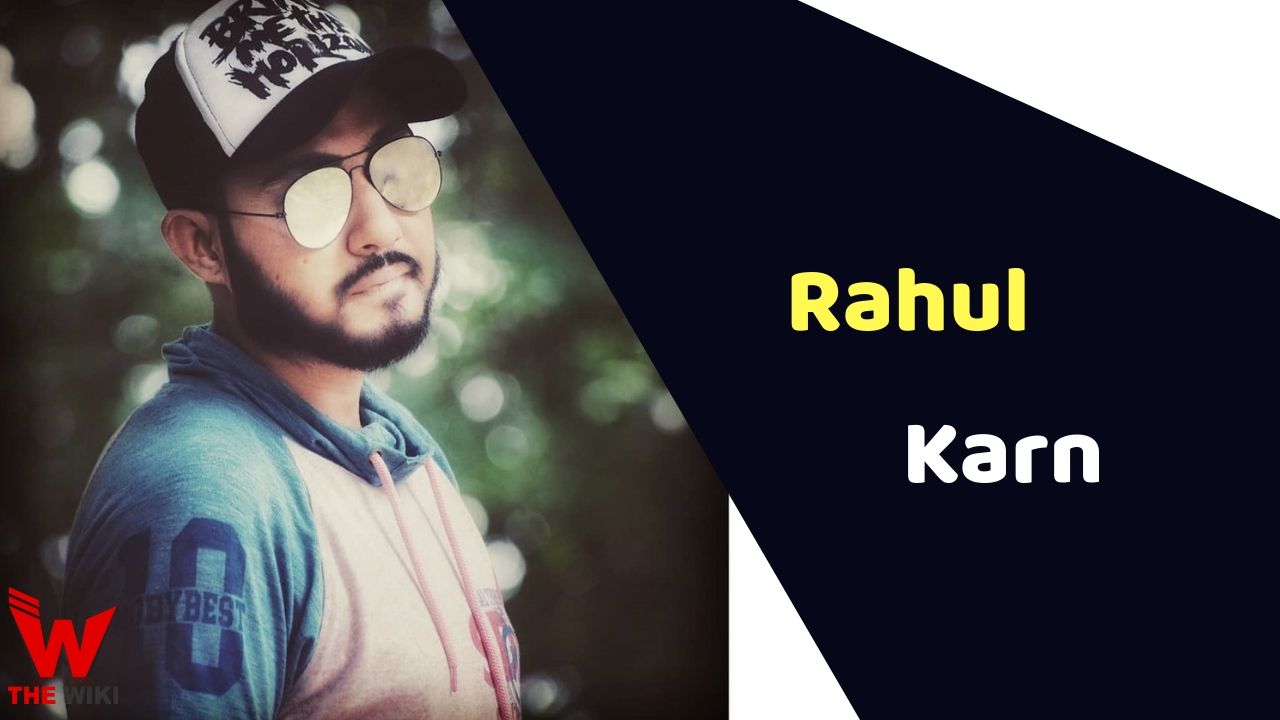 Rahul Karna is known by his stage name Shloka. He is famous for his MTV channel rap singing show “MTV Hustle”. He is originally belongs from Darbhanga, Bihar.

Rahul Karn was born in Kharajpur, Darbhanga. He belongs to a middle-class Hindu family. His father, Sunil Kumar Karn, is a salesman in a private company. Rahul got his early education from M. L. Academy Laheria Sarai Darbhanga. After completing school, he completed his B.Com (honors) from Lalit Narayan Mithila University.

In 2016, Shloka started writing rap. He has loved rap music and hip hop since childhood. He used to record audio first. There was no internet in the village, he used to go to the cafe and listen to the songs by paying, started hiding hip hop songs from his family members and formed a group of five tricks.

In December 2018, the group put a video on YouTube which got more than 35 lakh views. Slowly Shloka shifted to Patna by saving money. In 2019, Shloka got a chance to participate in MTV channel show “MTV Hustle”. He appeared as a contestant on the show. In this show, he was seen performing in front of Raftaar, Rajakumari and Nucleya.

Some Facts About Rahul Karna

If you have more Details about Rahul Karna. Please comment below we will updated within a hour.