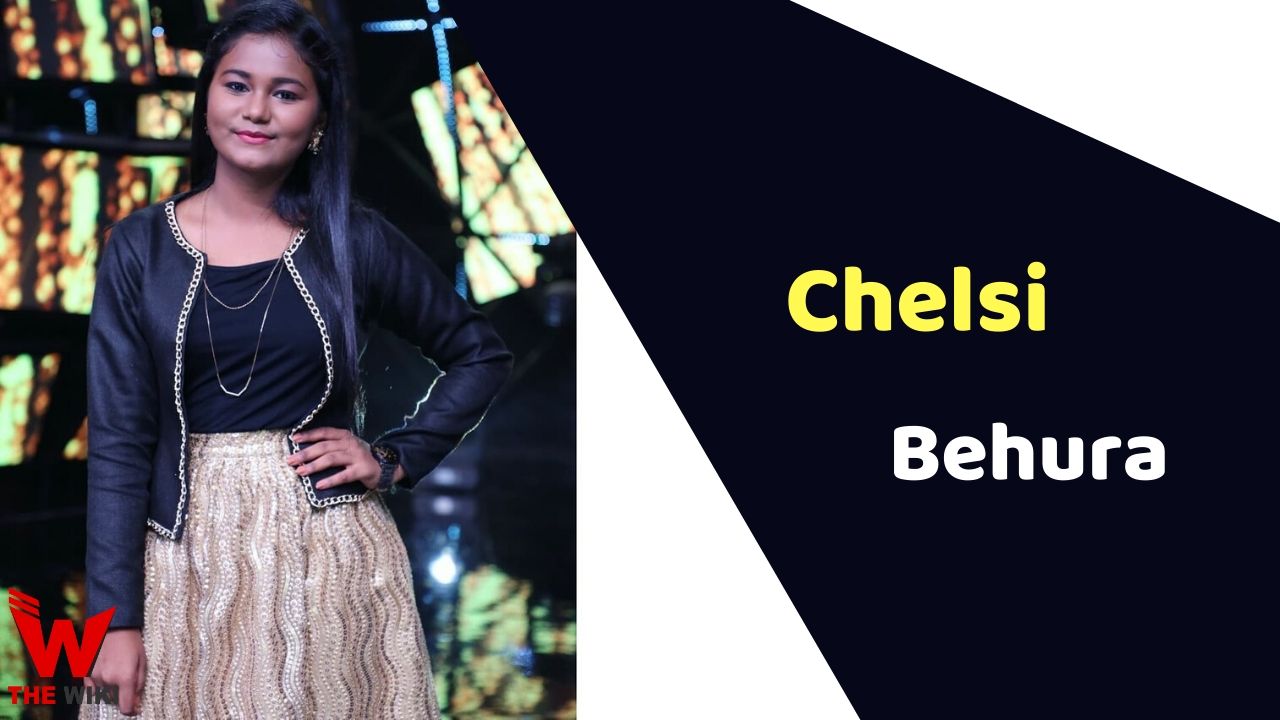 Chelsi Behura is an Indian singer, who known for the singing reality show Indian Idol 11. She originally belongs to Cuttack. She wanted to pursue a career in the field of singing since childhood. Chelsi started her career with the television show Singing Superstar in the year 2014. She participated in this show at the age of just 11.

Chelsea Behura was born on 13 March 2003 in Sikhpur area of ​​Cuttack, Odisha. She received his early education from Lajpat Rai DAV Public School. During her schooling, she started taking music education. She has been studying music since the age of 5.

She has taught Hindustani classical music from Sasmita Mishra. At the age of 11, she participated in the children’s television singing reality show ‘Singing Superstar’. After this show, she appeared in many singing shows such as Indian Idol Junior, Saregamapa Little Champs, Rising Star. In the year 2019, she has participated in Indian Idol 11. She has gained a lot of fame with this show.

Some Facts About Chelsi Behura

If you have more Details about Chelsi Behura. Please comment below we will updated within a hour.