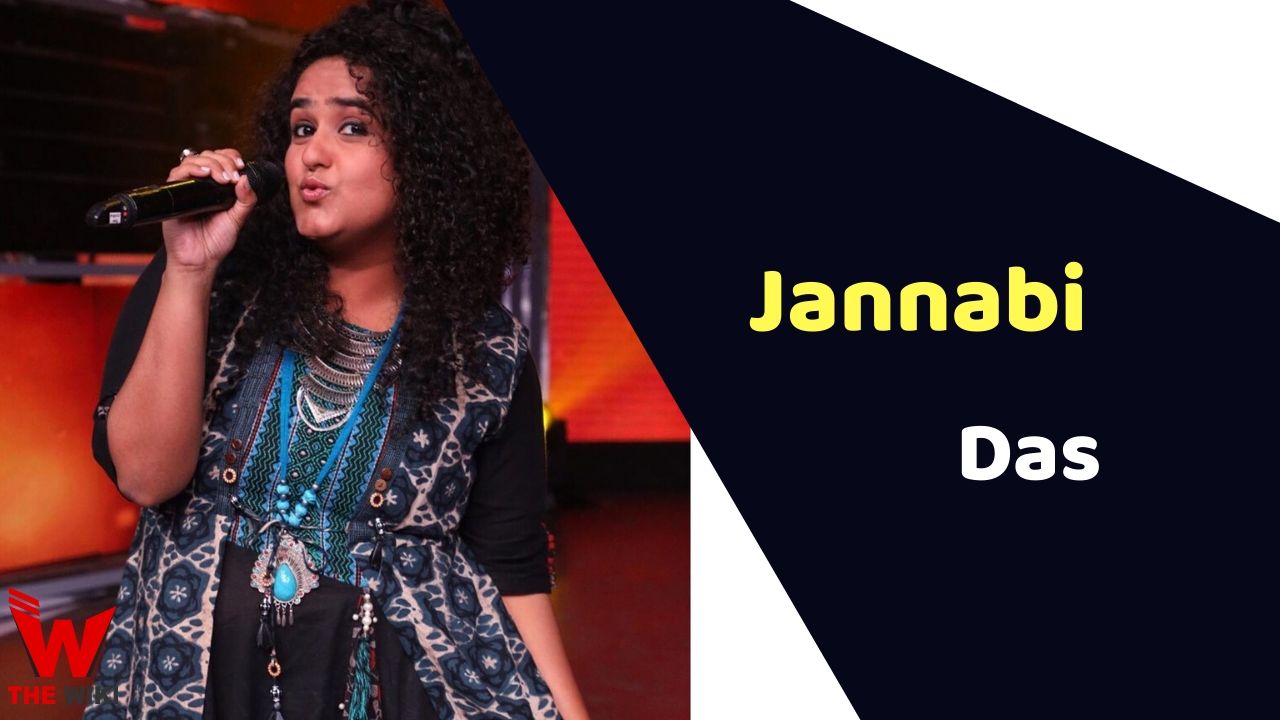 Jannabi Das is an Indian singer, who known for singing reality show Indian Idol 11, Rising Star and The Stage Season 3. Jannabi originally belongs to Delhi. She wanted to pursue a career in the field of singing since childhood. She made her debut in season 3 of The Stage.

Jannabi Das was born and brought up in Delhi. She started learning music at an early age. She received her music education from Padma Bhushan Sri Pandit Rajan Sajan Mishra Ji and Sri Pandit Raj Burba Ji. Her sister Chayansh Das is also a singer in the family.

The two sisters started their careers together from season 3 of the television reality show The Stage. The show was judged by Vishal Dadlani, Monica Dogra and Ehsan Noorani. She was one of the top 10 contestants on the show. After this, Jannabi reached the top 30 contestants of Rising Star and India Banega Manch’s quarterfinals.

In 2019, Jannabi Das participated in Season 11 of Indian Idol, in which she was seen performing in front of Vishal Dadlani, Anu Malik and Neha Kakkar.

Some Facts About Jannabi Das

If you have more Details about Jannabi Das. Please comment below we will updated within a hour.