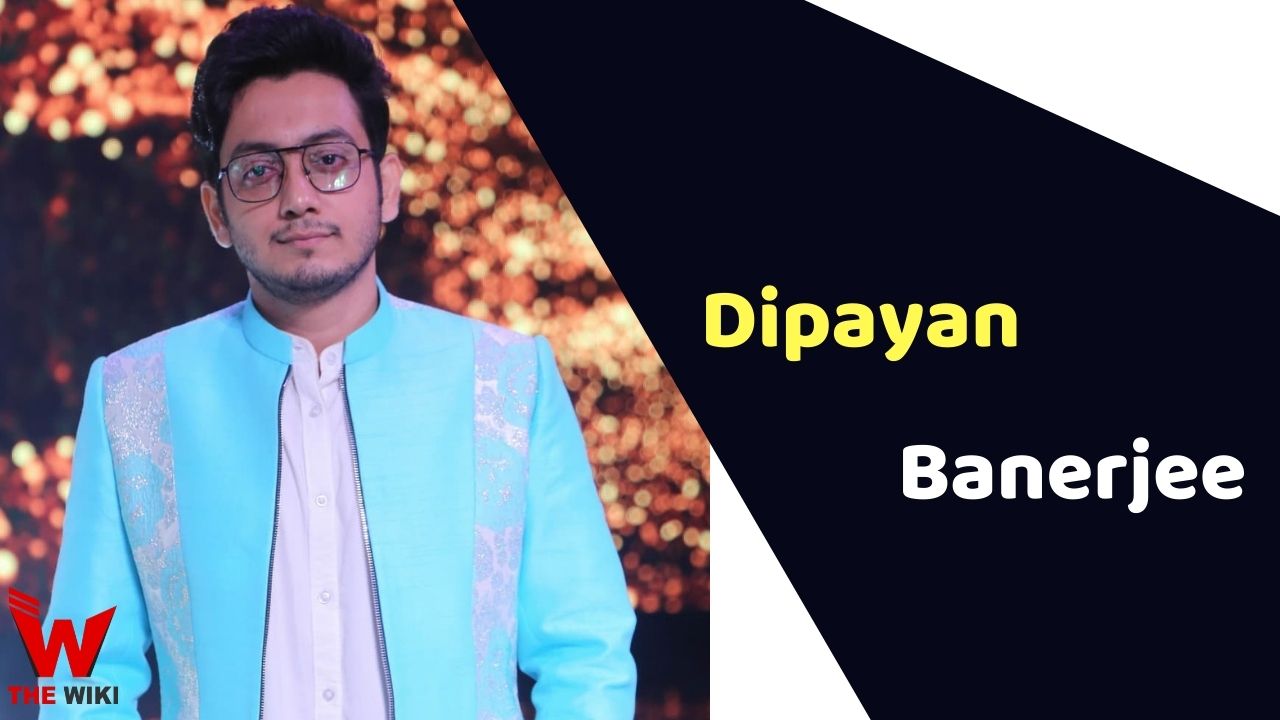 Dipayan Banerjee is an Indian emerging singer and songwriter. He makes his musical albums on YouTube. He participate and selected as top 10 contestant of Zee TV show SA RE GA MA PA 2021.

Dipayan was born in 1992 in Kolkata, West Bengal. He was in love with a girl in school but after his breakup, he was in a great depression and he believed that this created a tremendously good impact on his voice. He also has a tattoo of her name on his hand. Dipayan has been learning music since childhood as he loves music and performed in several theatre productions. He completed his education from Delhi.

Dipayan started his singing career in 2013 when he first appeared on Zee Bangla SA RE GA MA PA. In 2021-22, he showed his talent on the stage of Zee TV show SA RE GA MA PA.

Some Facts About Dipayan Banerjee

If you have more details about Dipayan Banerjee. Please comment below we will updated within a hour.