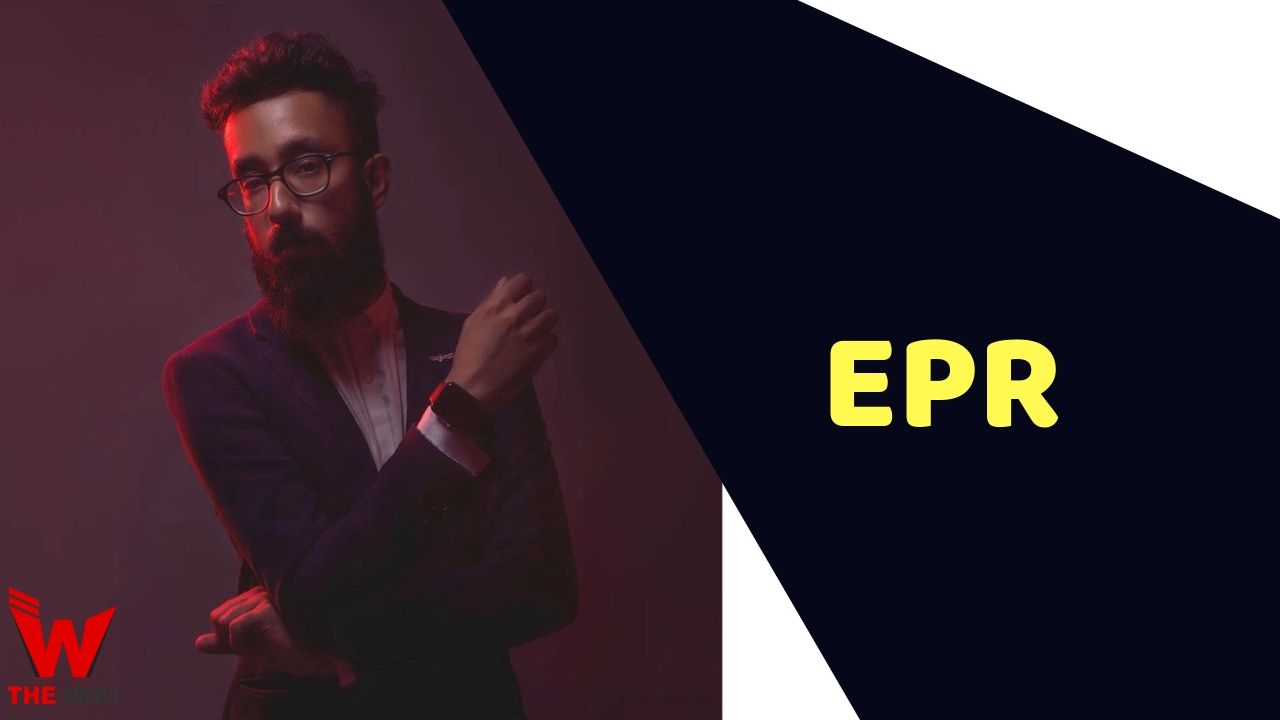 EPR is an Indian rapper who originally belongs from Tiruchirappalli. He gained fame in television industry from the MTV channel show “MTV Hustle”. In this show, he was seen performing in front of Raftaar, Raja Kumari and Nucleya.

EPR was born in Tiruchirappalli, Tamil Nadu. His real name is Santnam Srinivas Iyer. After completing his primary education from hometown, he moved to Kolkata. He studied broadcast journalism from Kolkata’s NSHM Institute of Media and Communication. During this time, he enjoyed rapping. He joined a rock band “Underground Authority (India)”. In this band he plays the role of frontman rapper. This band has done hundreds of shows in different parts of the country.

EPR made his television debut on the second season of “India’s Got Talent”. In which he was seen with his band. On 2019, EPR was selected for MTV Hustle. In this show, he appeared as a rapper. he got a chance to perform in front of Bollywood’s famous faces like Raftaar, Rajakumari and Nucleya. He received the Star Performer Award in the first week of the show.

Some Facts About EPR

If you have more Details about EPR. Please comment below we will updated within a hour.