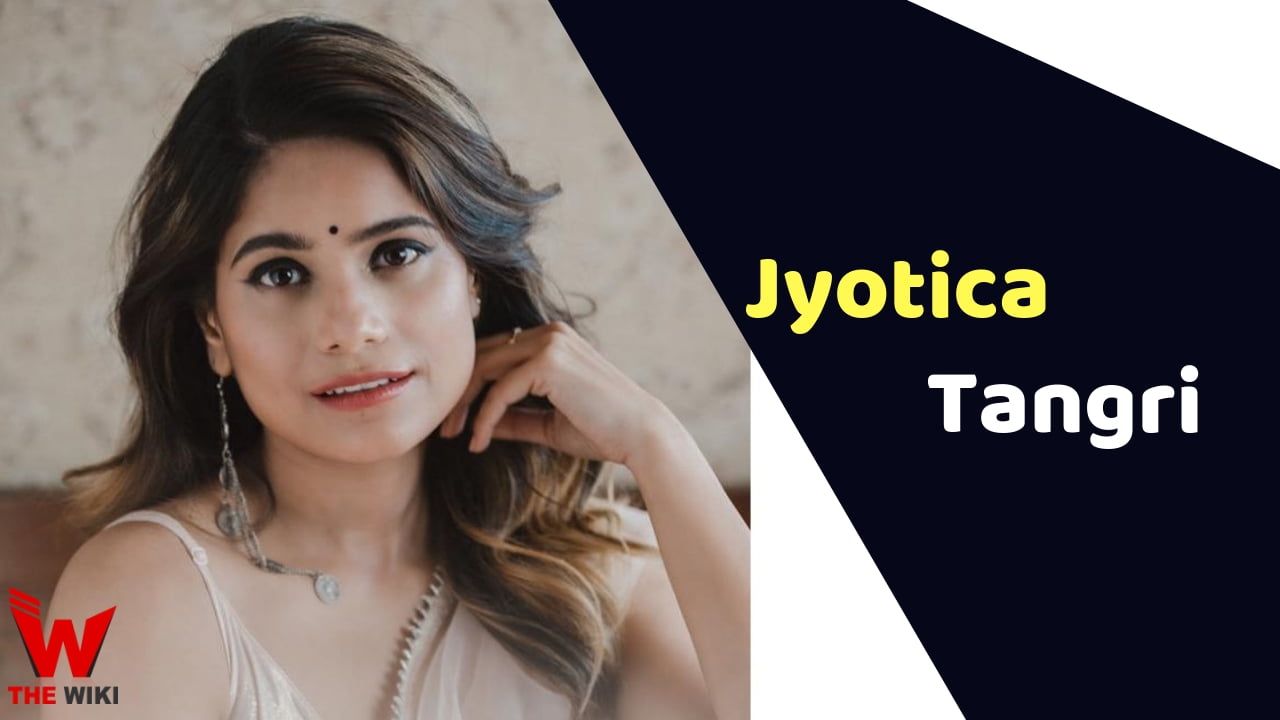 Jyotica Tangri is an Indian playback singer. She debut her career with television reality show “The Voice” in 2015. Jyotica is now well-known singer of Bollywood and she gives her voice in films like ” Behen Hogi Teri “, ” Shaadi Mein Zaroor Aana “,” Fukrey Returns” and ” Parmanu: story of Pokhran”

Jyotica Tangri was born in Jalandhar city in Punjab. Her Father RajivTangdi was died in her childhood. After that she was raised by her mother Bhavana, emotionally she is very connected to her mother. Jyotica eldest brother Pulkit Tangri who lived in abroad. Jyotica is completing her music’s dream in Mumbai at this time, while her mother lives in Jalandhar.

Jyotica Tangri Began her career with &TV television reality show “The Voice” in 2015 through. She joined the team Mika Singh in the show. She has eliminated in 19 episode of the show (which aired on 8 August 2015). After this television reality show Jyotica appeared in “Saregamapa”. She was finalist of the show. This show gives her fame in Bollywood.

Jyotica debut in Bollywood with film ‘Half Girlfriend’ in 2017. She sung female version of song “Main Phir bhi tumko Chahungi”. But unfortunately song does not include in the film. Later this song sung by Shraddha Kapoor becomes very Popular. Jyotica gives her voice in the film “Bahen Hogi Teri” in song “Jai Maa”. Jyotica so far has given her voice in films like “Shadi main Jarur Aana”, “Parmanu”, “Total Dhamaal” and “Bazaar”.

Song sung by Jyotica “Pallu Latke” (film : Shadi main Jarur Aana), was one of the Most Popular Song of 2018. Which earned her Zee Cine Award for Best Playback Singer award.

Some Facts About Jyotica Tangri

If you have more Details about Jyotica Tangri. Please comment below we will updated within a hour.