Payal Dev is an Indian playback singer who was born in Ramgard, Jharkhand. She has sung songs in Hindi, Bengali, Telugu and English Languages. She started her career very early in her life. Payal has given voice to films like ‘Bajirao Mastani’, ‘Kaabil’, ‘Genius’, ‘Nawabzaade’, and ‘Student of the Year -2’. She is versatile in every kind of music and likes to sing mainly in pop, western, ghazal and hip-hop.

Payal Dev was born on 26 February 1989 in Ramgarh city of Jharkhand. Payal’s father Sameer Kumar Banerjee is working in the Sirka coal mines of Ramgarh. Her mother, Anita Banerjee, is a homemaker. Payal’s mother Anita was versatile in music. Payal got music education from her mother.

After getting initial education from Ramgarh, Payal came to Jharkhand’s capital Ranchi. From there she completed her graduation in Music at Women’s College.

Payal starts playback singing at the age of 8. At the age of 17, she went to Mumbai to fulfill her dreams. Her career started in Mumbai by singing the jingles of television advertising and documentary, short films. She started career in Bollywood with gave voice in a Mashup Song of Grand Masti (2013). After that she got an opportunity to give voice in Ram Gopal Varma’s Satya 2.

Payal got fame with “Bajirao Mastani” song “Ab Tohe Jaane Na Dungi” and “Albela Sajan Ayo Re” in 2015. The song itself was composed in Sanjay Leela Bhansali. Payal gave his voice in 3 songs of this film. After this, she got the opportunity to sing songs for ‘Kabil’, ‘Baaghi 2’, ‘Student of the Year-2’ and ‘Namaste England’. Payal Dev has sung songs in dozens of movies of Bollywood so far. 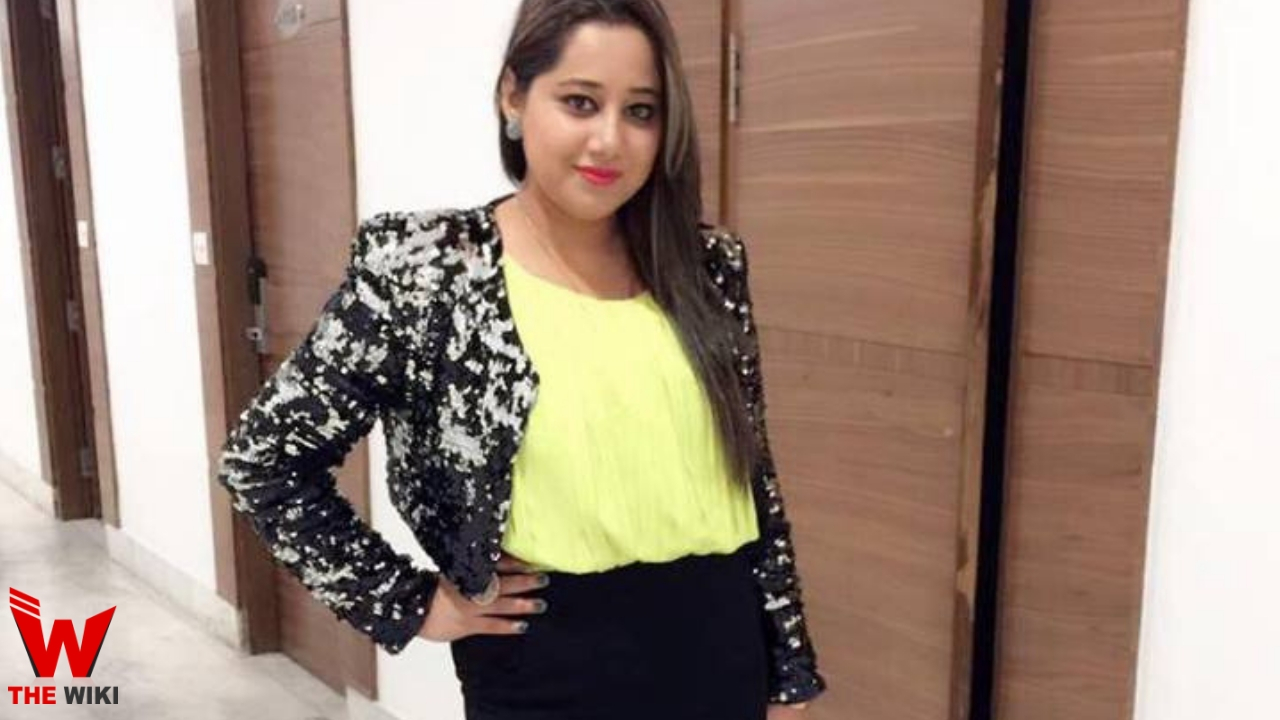 Payal Dev lives with her husband Aditya Dev in Mumbai. Aditya Dev is basically belongs from Ranchi. They also have an interest in music.

Payal has received several awards for his singing in a short span of time. She has also won the title of Best Upcoming Female Vocalist of the Year, Best Music Album of the Year, under the Mirchi Music Award. 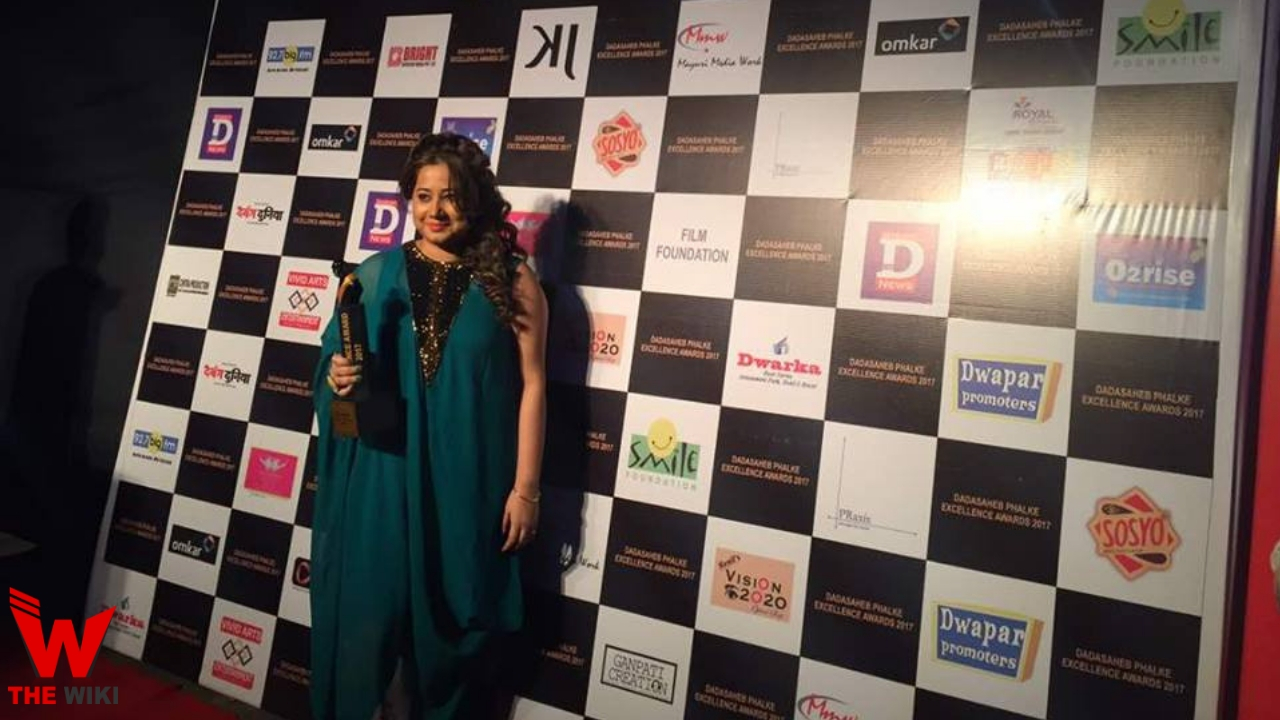 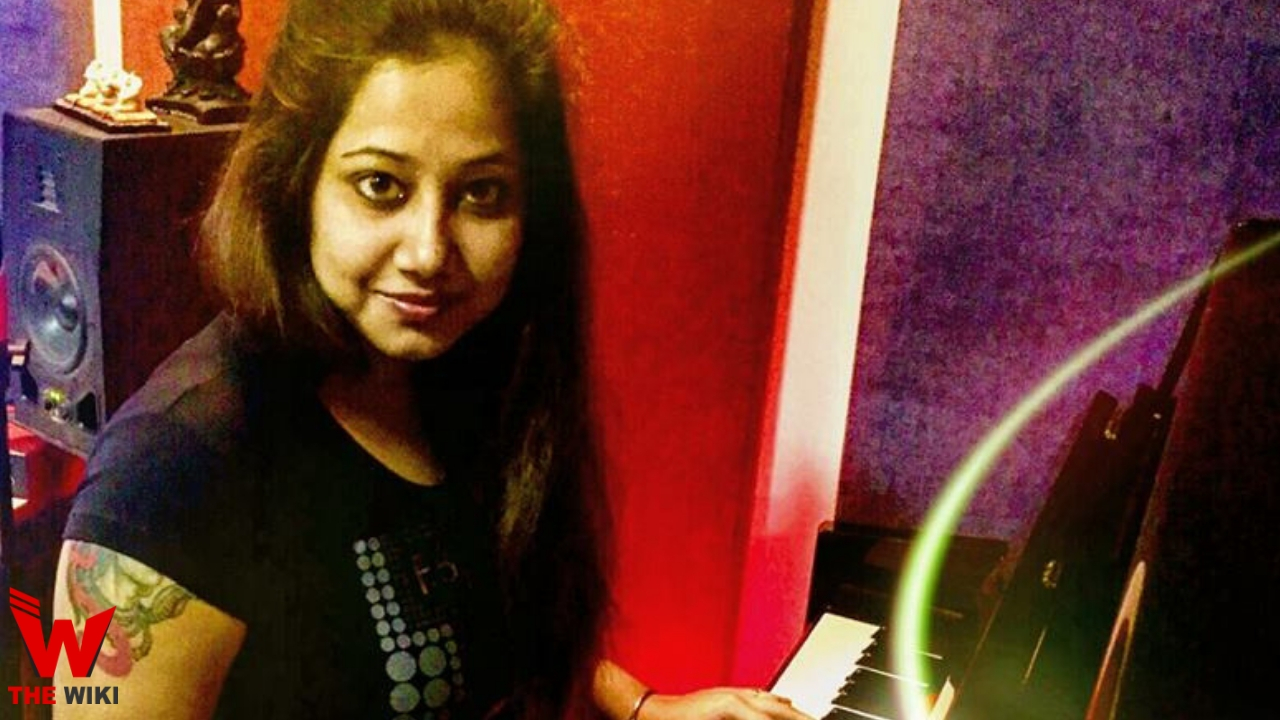 Some Facts About Payal Dev

If you have more Details about Payal Dev. Please comment below we will updated within a hour.