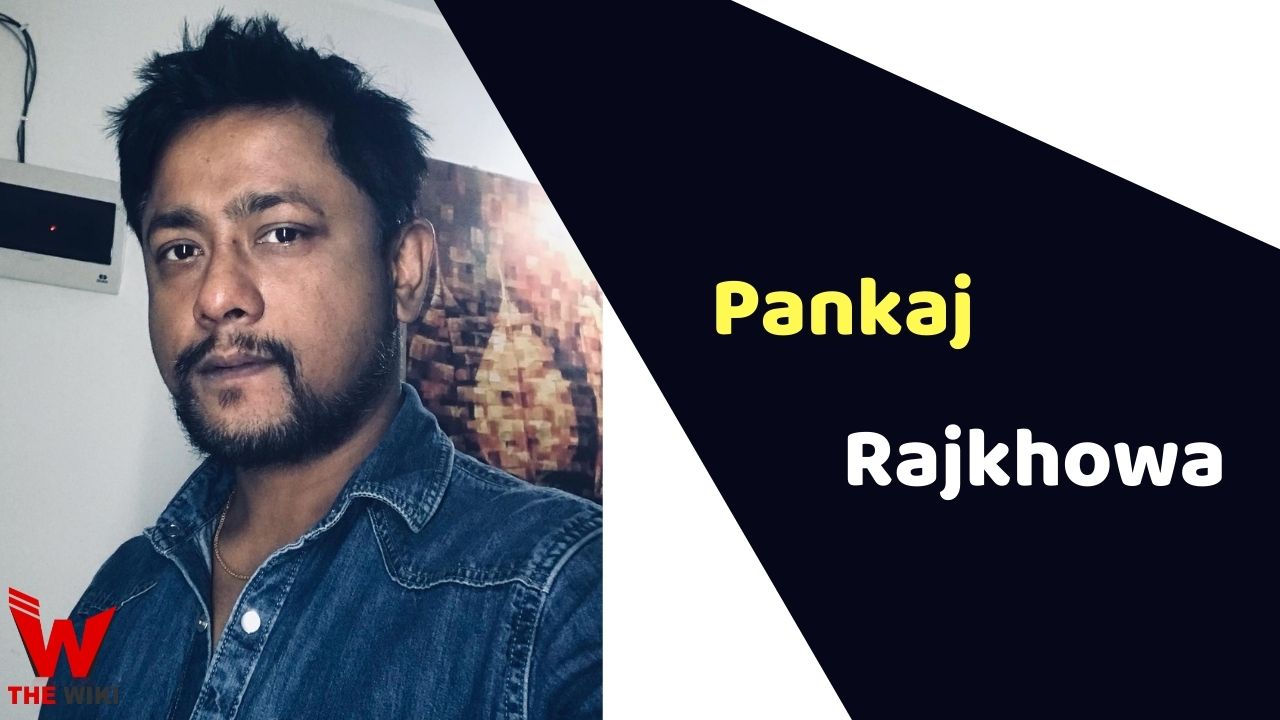 Pankaj Rajkhowa is an Indian actor, singer, songwriter and composer. He won best Music Video award for his song Tere Bin from Indian Music Video Awards under Filmfreeway in 2017. He is originally from Guwahati, Assam.

Pankaj Rajkhowa was born on 5 May 1985 in Guwahati, Assam to Late Nava Kumar Rajkhowa and Tutumoni Rajkhowa. He did his graduation in Computer Application from Makhanlal Chaturvedi University and later pursued MBA from Sikkim Manipal University in the year 2009.

Pankaj started playing the guitar from the age of eight. His initial training was in Margherita under Guitarist Ashit Das and Later started professional Course in Keyboard under Late Nupur Bordoloi.

Pankaj began his musical career in 2014 and started composing original song and music. He released first cover song Girl Crush, covered during a Global Completion within the Organisation EMC which won the best Music Award. 2017 was career turning point for him, his first Hindi single song ‘Tere Bin’ won the Best Music award by Filmfreeway. Pankaj subsequently released ‘Towards Heaven’ in the following year. It was a fusion and recorded by renowned flutist Deepak Sharma and violin player Manoj Baruah.

Some Facts About Pankaj Rajkhowa

If you have more details about Pankaj Rajkhowa. Please comment below we will updated within a hour.