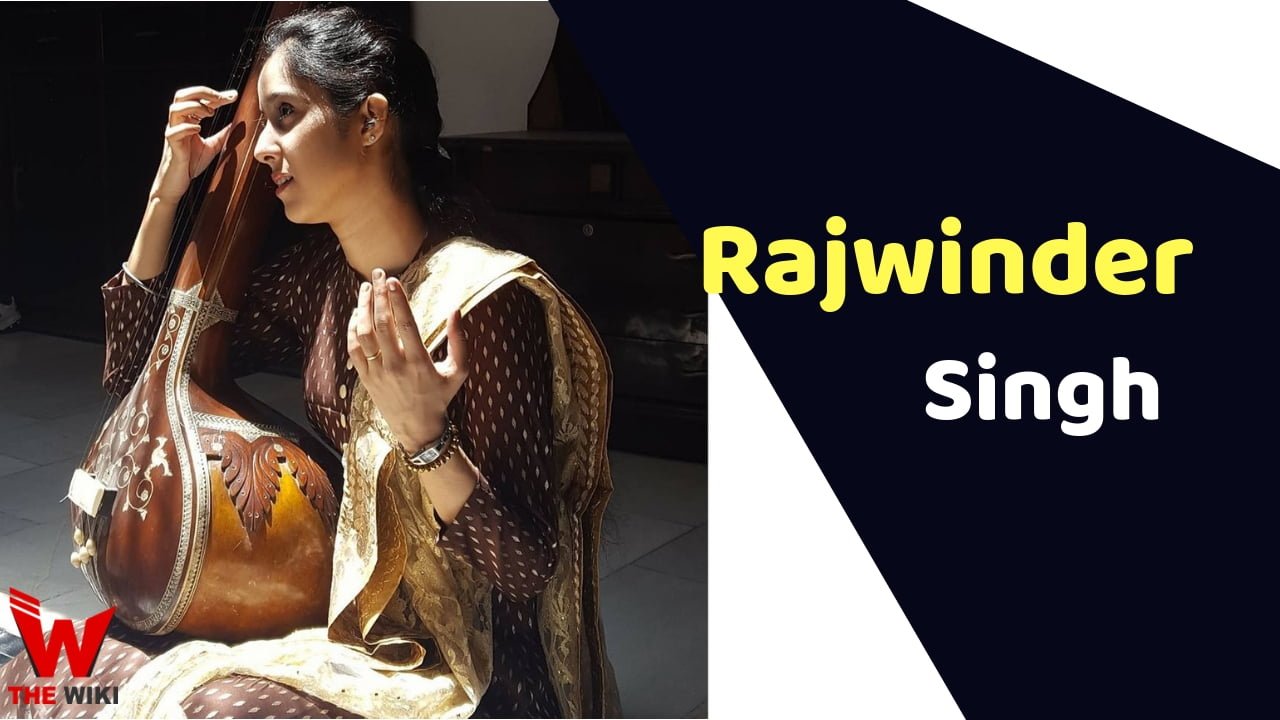 Rajvinder Kaur is indian classical singer. She was born on 12th March 1992 in Amritsar. She starts singing when she was just 3 year old. She continue training in music with school and college studies. with unique singing talent Rajvinder make her name in this field. She is currently featuring in Zee TV singing reality show “Sa Re Ga Ma Pa”.

Rajvinder starts journey in this show with Gulam Ali’s Ghazal “Fasale Aise Bhi Honge” and got 100 percent score. After this performance shekhar invites her to join album “Tribute to Gagjeet Singh”. Apart from this singing reality show, Rajvinder also have done music shows in Singapore, Malaysia, New Zealand and Australia.

List of other contestant who is participating Zee TV reality show “SaReGaMaPa” with Rajvinder Kaur. This reality television show which went air on 13 October 2018.

Rajvinder Kaur is best in Ghazals, Classical and Sufi music. accroding to her father kirpal Singh, her daughter start singing in the age of 3 years. She always want to become singer. She gets degree of music from Shazada Nand College, Amritsar. After that she take training under music composer Rohitashiv Bali. 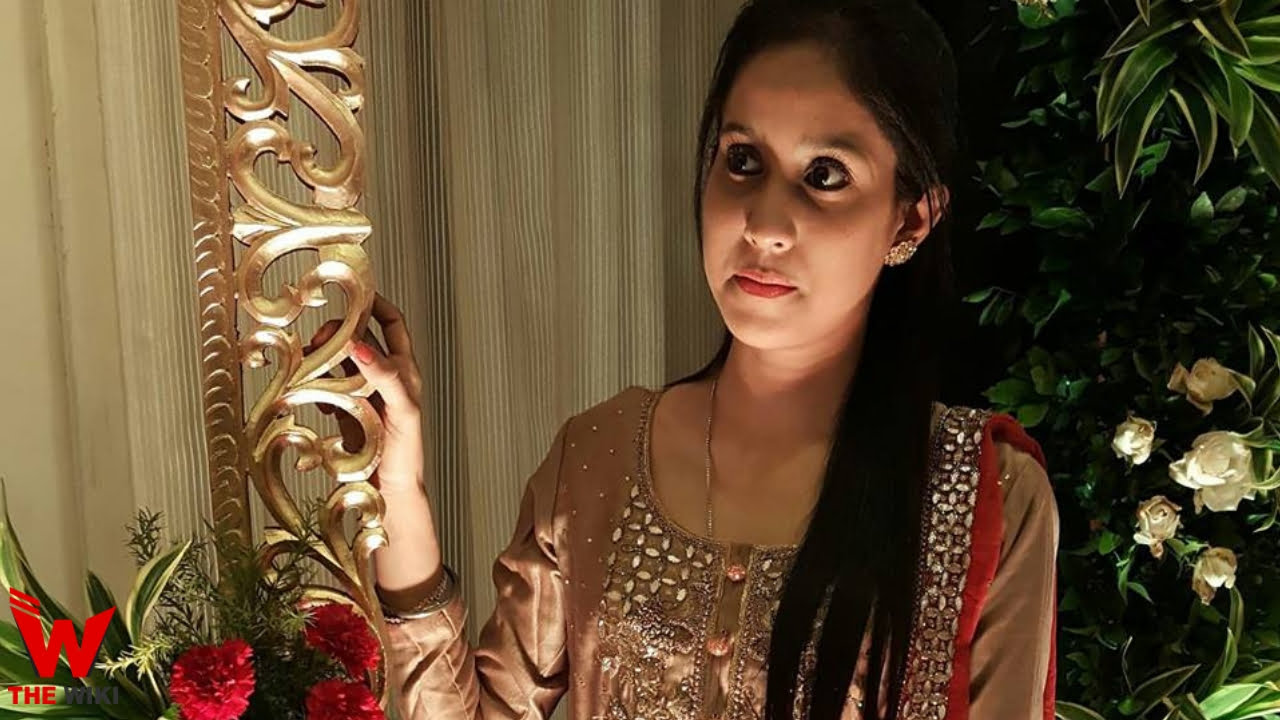 If we talk about the family of Rajvinder Kaur, she have one elder sister who is a tabla player and one younger brother who is currently studying. 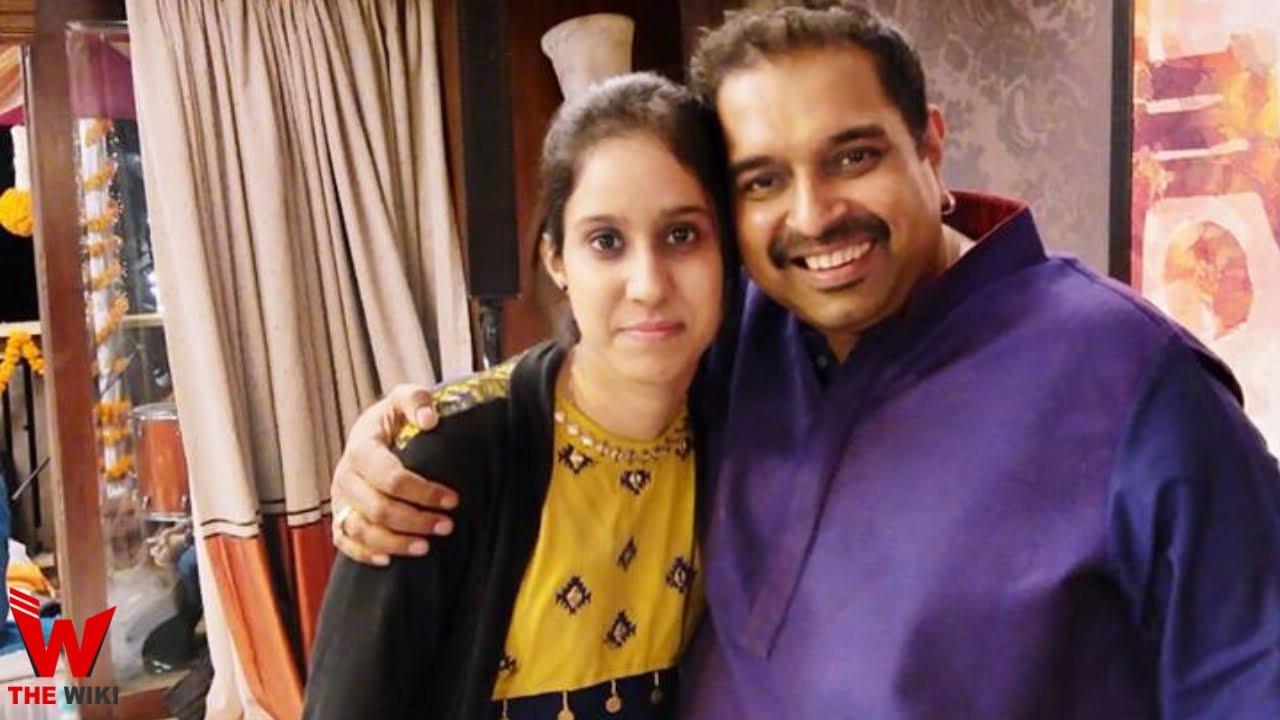 Rajvinder Kaur is not active on social media platform. we searched her we can not find then. if you have any idea, please comment below. We will update soon. 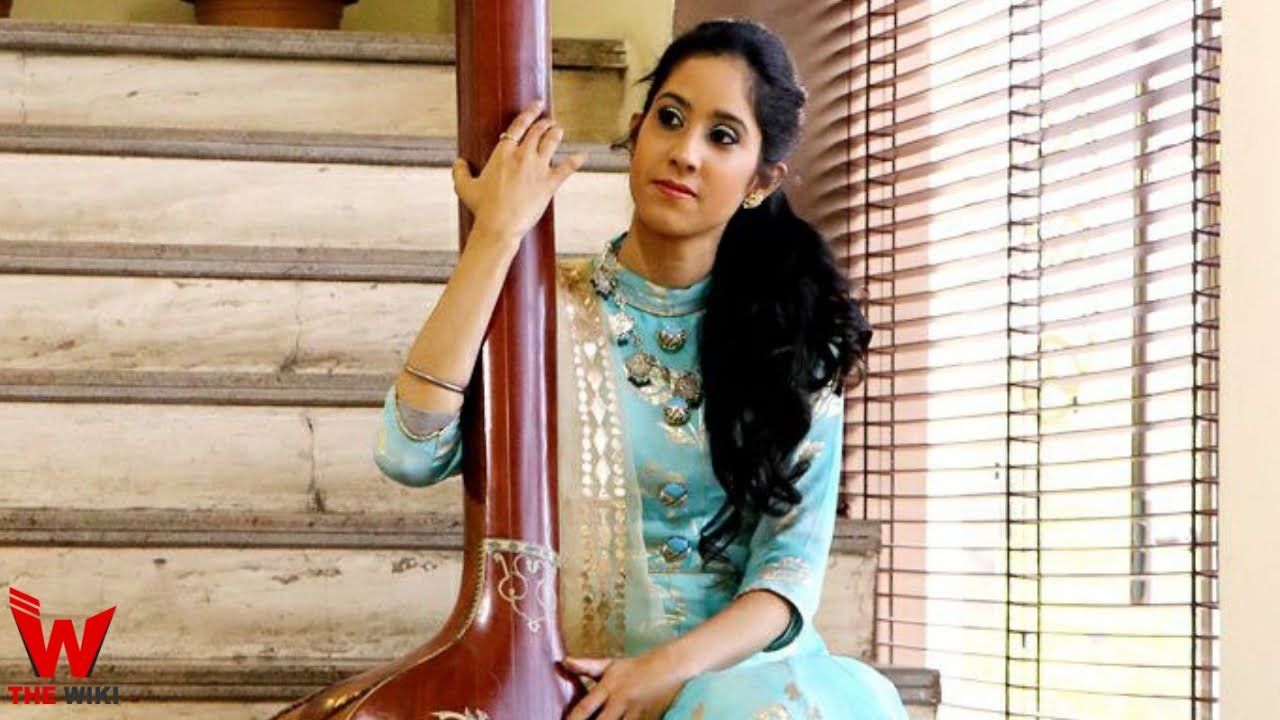 If you have more Details about Rajvinder Kaur. Please comment below we will updated within a hour.