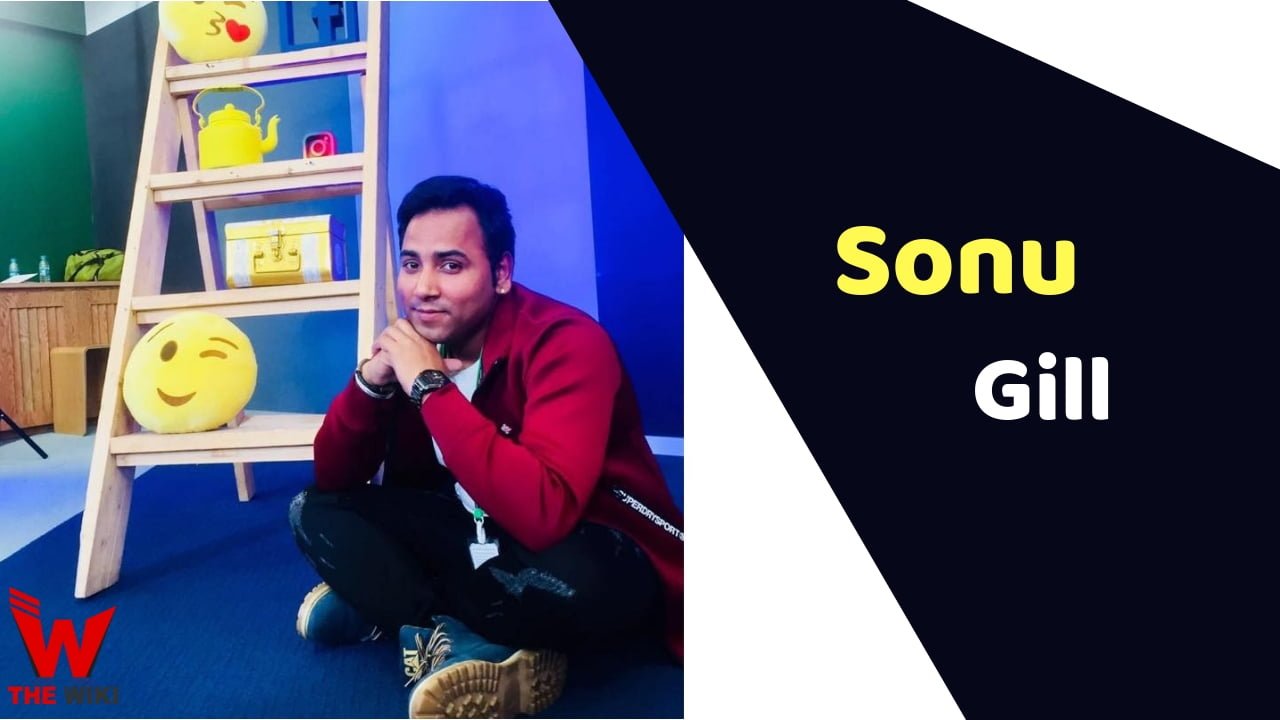 Sonu Gill is indian playback singer. He was born and brought up in Amritsar Punjab. After the graduation from Hindu College, Amritsar he want to make career in Singing. He got platform of singing from PTC Punjabi Music channel show “Voice of India Season 6”. He was first Runner up of the show.

List of other contestant who is participating Zee TV reality show “SaReGaMaPa” with Sonu Gill. This reality television show which went air on 13 October 2018.

Sonu gill never tells about family on social platform so no information available But we will update soon. If you have idea then comment below. 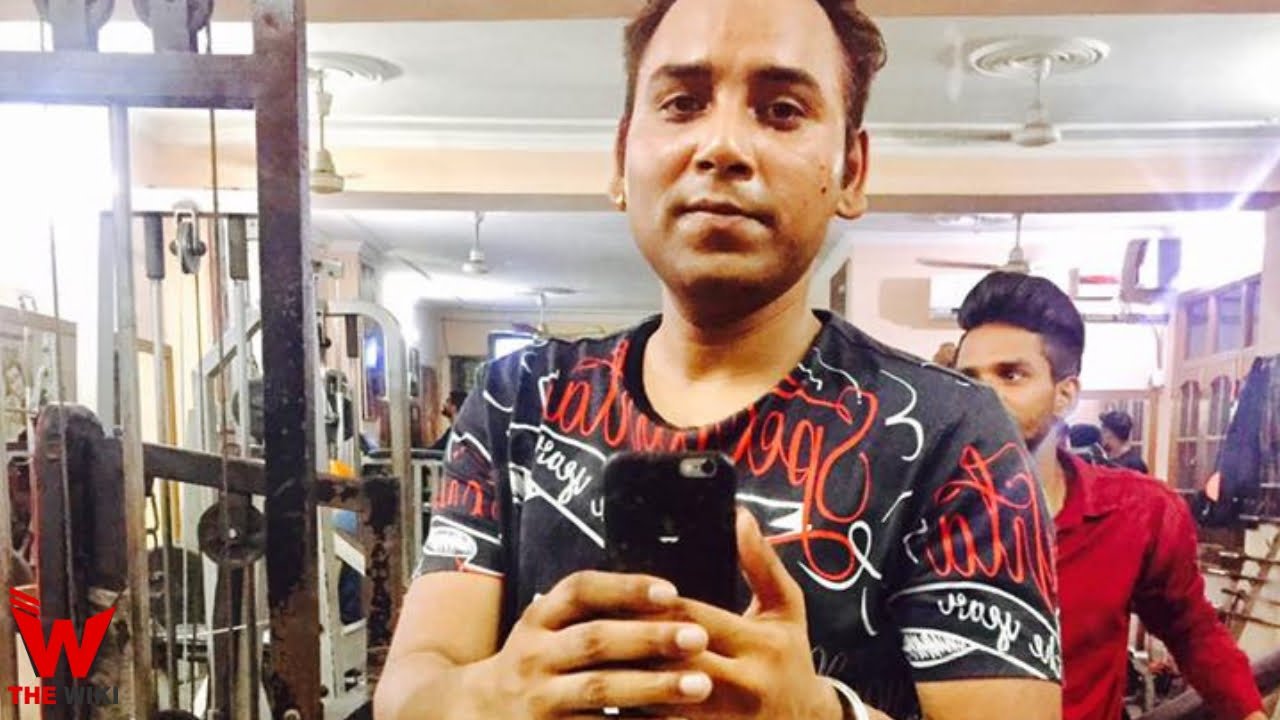 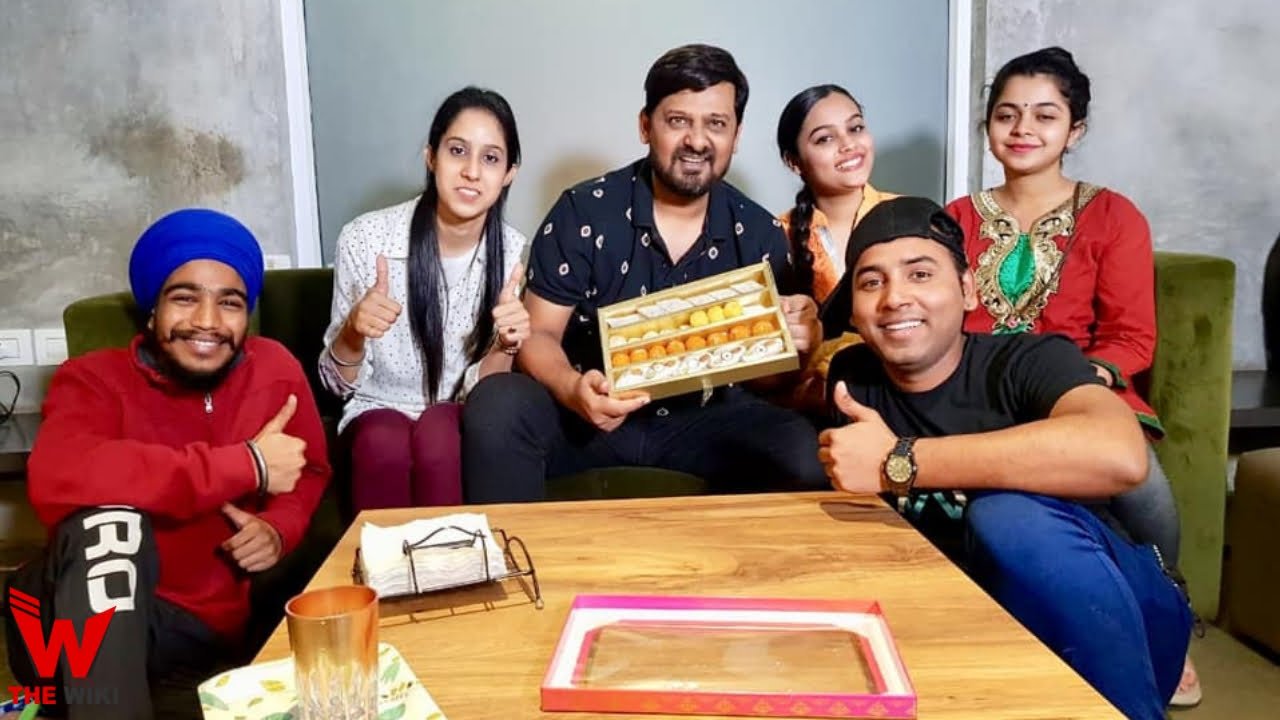 If you have more Details about Sonu Gill. Please comment below we will updated within a hour.